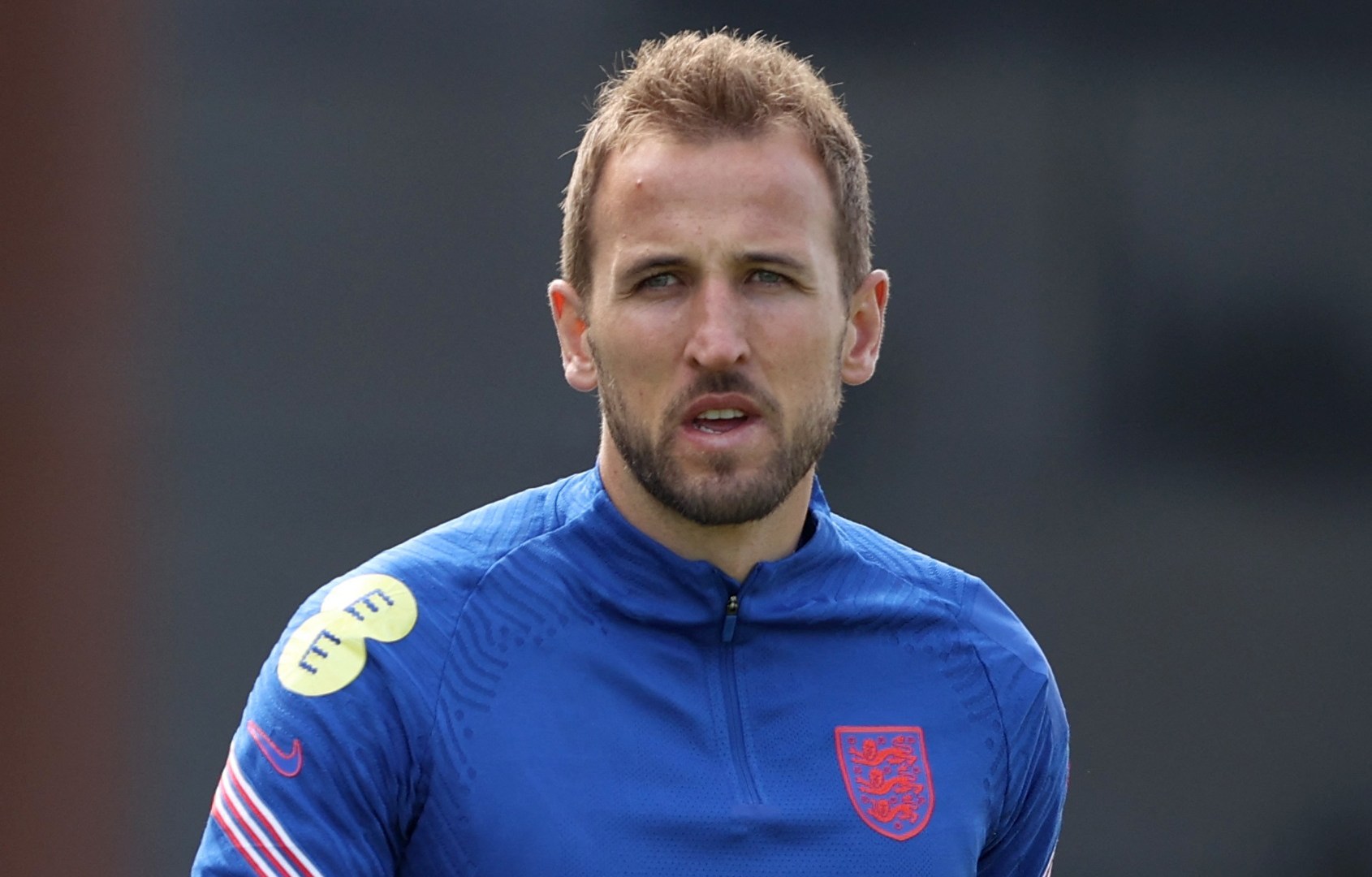 CRICKET fan Harry Kane could reach his half century against Hungary tonight.

And the way he is going, it is not beyond the realms of possibility the England skipper will end up getting near 100.

Kane, who spent Thursday afternoon watching the first Test against New Zealand — captained by another Kane, Williamson — on TV, will beat Bobby Charlton’s tally of 49 goals with a strike here at the Puskas Arena tonight.

It would move him within three of Wayne Rooney.

The former Manchester United striker would have thought his record would have lasted a bit longer when grabbing goal No 50 from the penalty spot in a 2-0 win over Switzerland in 2015.

Kane, 28, scored his third goal for England that night and his progress has been remarkable. 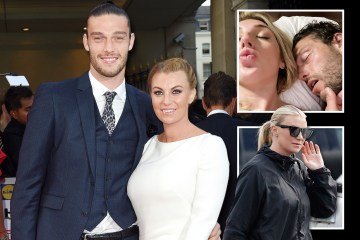 He said: “Of course I think it would be an incredible achievement to break the record.

“I was lucky enough to be playing on the pitch and actually scored when Wayne broke the record himself. I saw how much it meant to him and his family. I did not really think that far ahead at that stage.
“But to be where I am now – four goals behind Wayne with plenty of games coming up this year- is an incredible achievement.

“Whenever you are in amongst the names of Rooney and Lineker and Charlton and players like that you are doing something worthwhile.

“Back then it wasn’t a number I had in my head.

“Of course, I wanted to score as many goals as possible and play as long as possible.

“It all goes so quickly, the major tournaments come around so quickly, the games come quickly and year-by-year you edge up that leaderboard. It’s great to be close to 50.

“Obviously I am still a few goals behind Wazza (Rooney) but the most important thing is to go out there and perform for my team and that is what I’ll try and do.”

England have just six games left before the World Cup starts against Iran on November 21.

After two matches against Hungary, a trip to Germany and a home clash with Italy, Gareth Southgate’s side finish their preparations in September. They take on the Italians in Milan on September 23 and then face Germany at Wembley three days later.

In many respects, it would do Kane a favour if he makes history before flying out to Qatar.

He said: “I’d like to break it as soon as possible. I’d love to score as many goals as I can in the next four games before the World Cup and see where we go from there.

Kane finished the season strongly to help guide Spurs into the Champions League.

And he is certainly in a much better place than at the start of the season when his form was all over the place.

Kane was frustrated at failing to force a move to Manchester City but equally, maybe more importantly, there was the psychological impact of being the England captain which lost the Euro 2020 final on penalties at Wembley.

He said: “Whenever you finish strongly with your club there is always a freer mind going into the international stage.

“Obviously, last summer we had a major European competition.

“It ended very disappointingly, but going into these games, I feel confident, I feel free.

“We had a good finish as a team towards the end of the season and I had a good season personally, which is always great. So, yes, I am looking forward to carrying that on into these games.”

Finally, Kane was asked about how he would like to be remembered as a sportsman.

Hinting that he maybe has plans to become a professional golfer when finishing football, he said: “I guess the ideal career would be a World Cup, a Super Bowl and maybe a Masters green jacket, if I am lucky enough to do that as well.

“Football is my first thought always and it is what has got me to where I am now. I still enjoy training and every game I play.

“I would love to win the World Cup, there is not one player who wouldn’t. It is my next opportunity to win a trophy, so I’m really looking forward to that.”