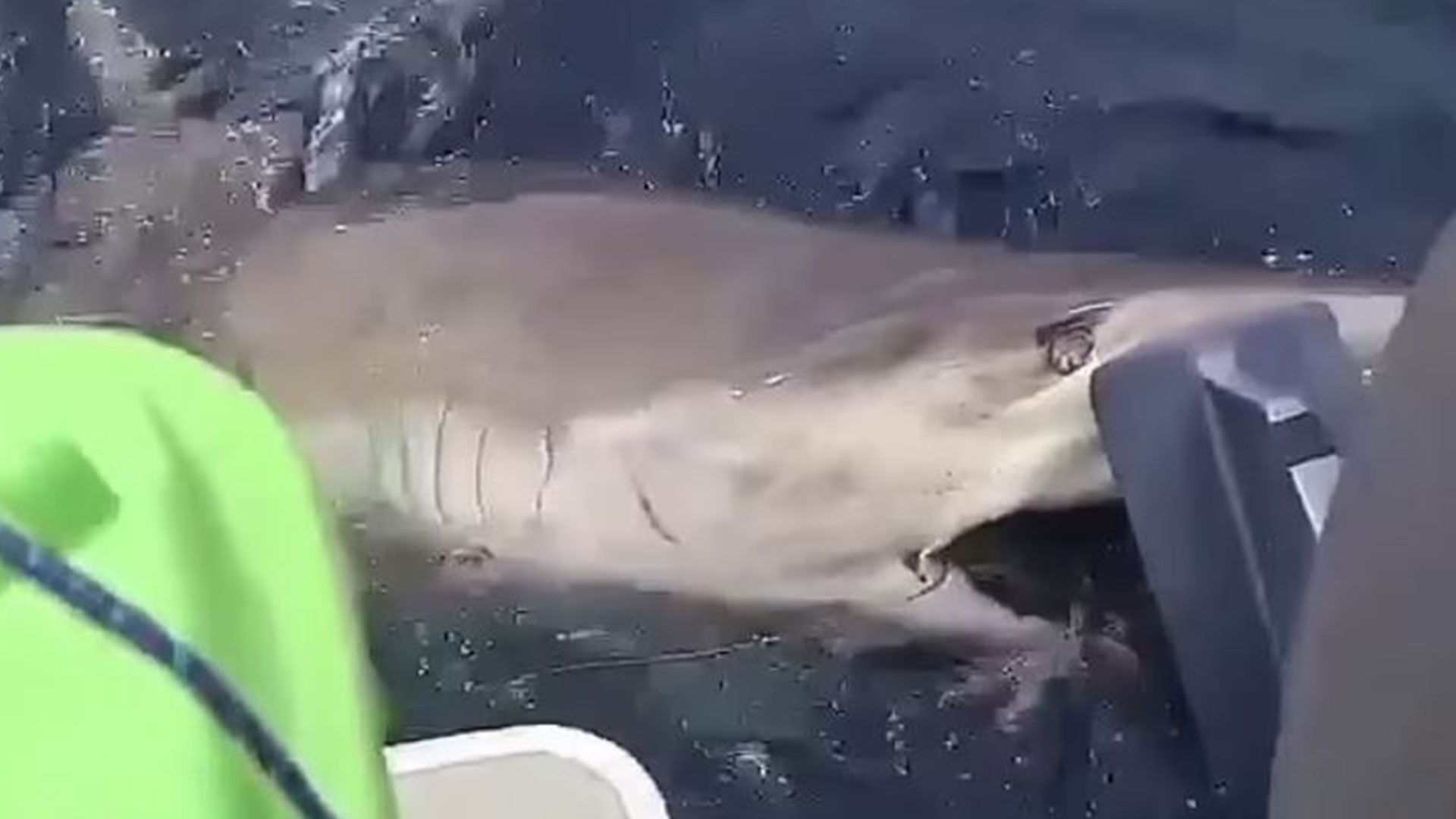 THIS is the unbelievable moment a monster shark sank its teeth into the propeller of a fishing boat and refused to let go.

Four fishermen were enjoying their annual angling trip in Coral Bay, Western Australia, when the fearsome three-metre creature took a liking to their vessel.

The bemused group unwittingly caught the predator on one of their lines on Wednesday.

They were forced to grapple with the beast for an hour before the bronze whaler shark emerged from the water and wrapped its jaws around the propeller at the back of the charter boat.

The giant shark kept its teeth locked on the propeller for five minutes as it attempted to eat it before finally giving up and swimming off.

In footage of the incident, one of the fishermen can be heard exclaiming: “He is a monster. 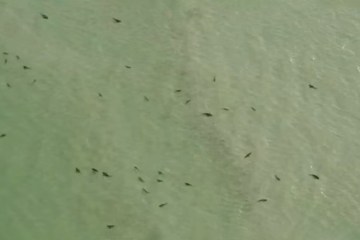 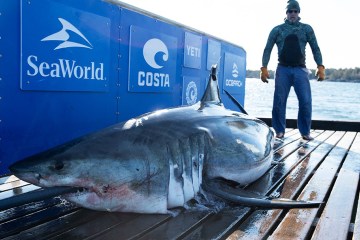 “He has chomped the motor.

Captain Matt Zen told 9News he would never have expected a shark to munch on his boat in his “wildest dreams”.

He said: “He took a liking to the engine and he hung on there for a good few minutes.

“We started to get a bit worried about how we were going to get him off.”

Jarryd England – another of the group who call themselves Fever Fishing – said the predator “inhaled the entire propeller”.

It comes after footage emerged of a huge tiger shark suddenly lunging at a paddleboarder and throwing him into the sea off Western Australia.

Brodie Moss filmed the predator as it tried to catch a giant turtle inches below his toes – then chomped his board by mistake.

Western Australia is one of the world’s hot spots for shark attacks on humans.

In November 2020 a bodyboarder was savaged to death near Broome, the eighth fatal attack that year.

A year later Brit dad Paul Millachip was mauled to death while swimming in Freemantle.

There were claims he was attacked by a great white and a tiger shark at the same time.

In February this year a British diving instructor was killed by a 15ft great white in Sydney.

Experts say most victims are bitten when the sharks mistake them for prey such as seals.

ACT Senator David Pocock all but confirms support for…

I’m A Celebrity bosses ‘in talks with Lady Colin Campbell’…