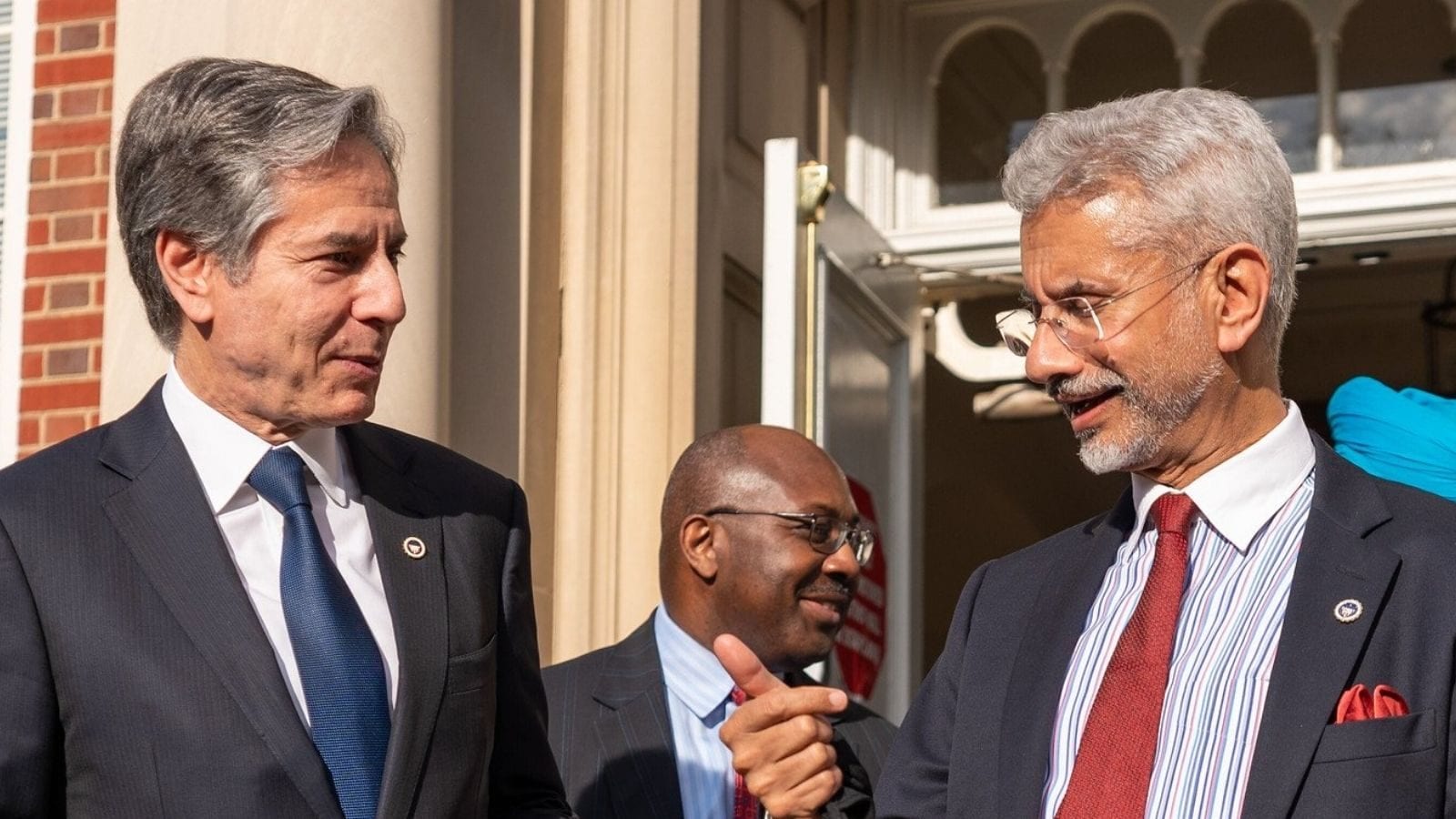 India and the US have decided to establish a new education group to further strengthen cooperation in the field of education and skill development through joint collaborations and promote student and scholar mobility to build people-to-people linkages. In a joint statement issued on Monday after the fourth India-US 2+2 Ministerial Dialogue, the two countries’ ministers also lauded the vibrant educational linkages between India and the US.

“The ministers announced the intent to establish a new India-US Education and Skills Development Working Group. The ministers also appreciated the contribution of the Fulbright-Nehru programme in furthering the exchange of outstanding academics and professionals between both countries and the special role that the four million strong Indian-American diaspora play in deepening India-U.S. relations,” the joint statement issued by the Ministry of External Affairs in New Delhi said on Tuesday. Indian-Americans form the second-largest immigrant group in the United States.

The fourth 2+2, the first under the Biden administration, was held in Washington on Monday. The Indian side was led by Defence Minister Rajnath Singh and External Affairs Minister S Jaishankar. US Secretary of State Antony Blinken and US Secretary of Defence Lloyd Austin welcomed Singh and Jaishankar to Washington for the Dialogue. The Dialogue was preceded by a virtual meeting between Prime Minister Narendra Modi and US President Joe Biden.

“Lauding the vibrant educational linkages between India and the United States, the ministers reiterated their support to further strengthen cooperation in the field of education and skill development through joint collaborations and promote student and scholar mobility to build people-to-people linkages between the two countries,” the statement said. After the ministerial in Washington on Monday, Jaishankar said that “the bedrock of our relationship, as you would all agree, is its human element.”

“It could be the students who come to universities, the flow of talent that defines our knowledge partnership or indeed the technology and business relationships which promote innovation. They are all examples of the human bridge that connects our societies so uniquely.” The number of Indian students in the United States increased by over 12 per cent in 2021. In comparison to 2020, India sent more students (+25,391), according to a governmental report.

As many as 37 per cent of Indian students are females. Secretary Blinken told reporters that the two countries are increasing people-to-people ties, which are really at the heart of the entire relationship.

We’re very lucky in the United States to be home to some 4 million Indian-Americans as well as 200,000 Indians studying in our universities. We have a working group on education and skill training that we formed today that will increase that number by bringing institutions in the United States and India together to develop new joint research and exchange programmes. We look forward to welcoming more Indian students and scholars into our communities. We’re focusing, among other things, on STEM education. I think this is an area of tremendous potential going forward, he said.

STEM stands for Science, technology, engineering, and mathematics. The ministers also hoped that the resumption of air travel would encourage tourism and business travel between the two countries.

“Welcoming the resumption of regular air travel between the two countries and expressing hope that this would encourage tourism and business travel, the Ministers acknowledged that the movement of skilled professionals, students, entrepreneurs, investors, and business travellers between our countries plays an important role in catalyzing innovation and economic opportunity,” the statement read. India welcomed the waiver, through December 31, 2022, of in-person visa interviews for applicants that were previously issued any type of visa and are now applying for certain nonimmigrant visa classifications, which include those for Persons in Specialty Occupation, Academic and Vocational Students, and Intracompany Transferees, it said.

The ministers underlined the importance of continued engagement on visa issues, welcomed the December 2021 meeting of the bilateral Consular Dialogue, and resolved to continue efforts to facilitate the reciprocal movement of professionals, business persons, skilled workers, experts, and scientific personnel, it said. In February, the United States waived in-person interview requirements for many visa applicants, including students and workers, at its diplomatic missions in India through December 31 this year.

India and the US are looking forward to commencing a dialogue on contemporary issues related to women in the context of people to people linkages, the statement added. Recognising the importance of protecting cultural heritage, the Ministers committed to work toward negotiating a Memorandum of Understanding that will deepen cooperation in this area and assist authorities in combating the trade in cultural artefacts and facilitating their repatriation.

Solar Opposites’ Most Unsettling Part Is the Wall

Are B-schools losing their relevance?