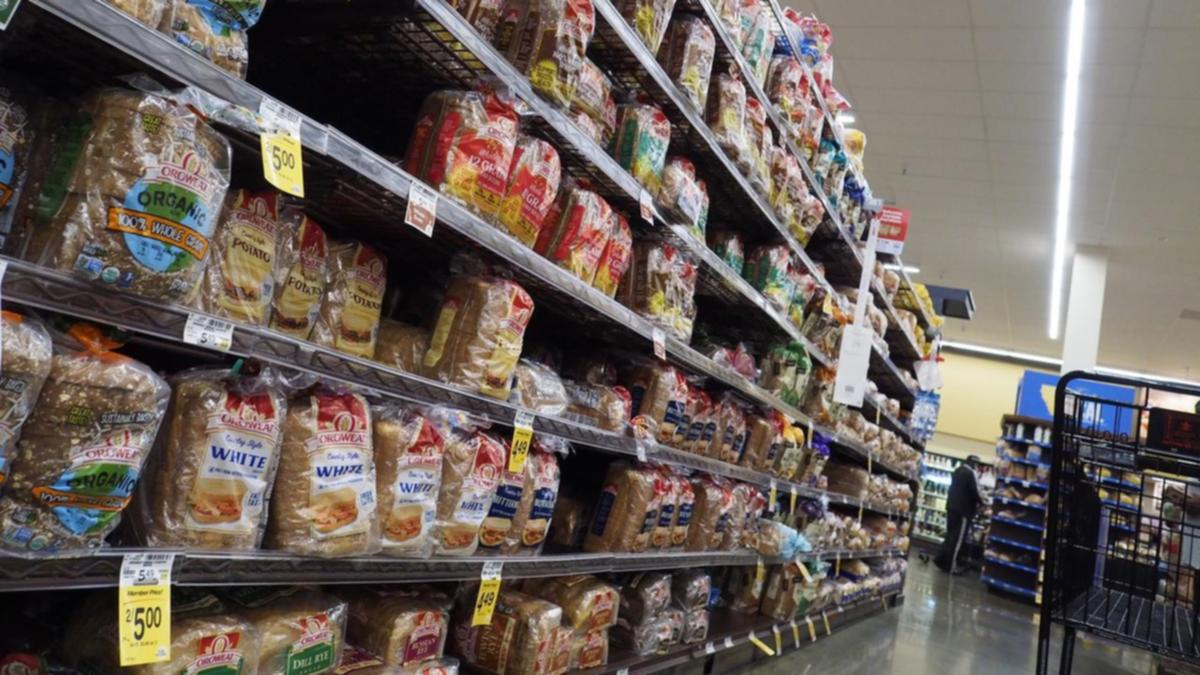 Asian stocks have sunk and bond yields have ticked higher as red-hot US inflation reignited worries about even more aggressive Federal Reserve policy tightening, and a COVID-19 warning from Beijing added to concerns about global growth.

New Zealand’s stock benchmark was off 2.1 per cent. Australian markets were closed for a holiday.

US stock futures pointed to further losses at the reopen, with the S&P 500 indicating 1.54 per cent lower, after Friday’s 2.91 per cent retreat.

The dollar hit 135 yen for the first time in two decades, buoyed by a rise in Treasury yields that continued into Tokyo trading, with the 10-year reaching a more than one-month peak of 3.201 per cent, putting it just two-tenths of a basis point from the highest since November 2018.

Beijing’s most populous district of Chaoyang announced on Sunday three rounds of mass testing to quell a “ferocious” COVID-19 outbreak that emerged at a bar in a nightlife and shopping area last week, spurring concern of more growth-strangling lockdowns only a short time after the city relaxed curbs to quell an outbreak from April.

That dashed hopes that inflation had peaked, and instead put markets on alert that the Fed may tighten policy for too long and cause a sharp economic slowdown. The next policy decision comes on Wednesday.

“The inflation data are game-changers that force the Fed to switch to a higher gear, front-loading policy tightening,” Jefferies strategist Aneta Markowska wrote in a research note, lifting a call for this week’s decision to a 75 basis point hike.

“Inflation isn’t peaking, it isn’t even plateauing. It is still accelerating, and it will likely do so in June” as well, the note said.

Two-year Treasury yields, which are sensitive to policy expectations, leapt as high as 3.159 per cent in Tokyo on Monday, a first since December 2007.

The US dollar index, which measures the currency against six major peers including the yen, ticked as high as 104.55 for the first time in almost a month.

Leading cryptocurrency bitcoin slumped to a one-month low of $US25,975.