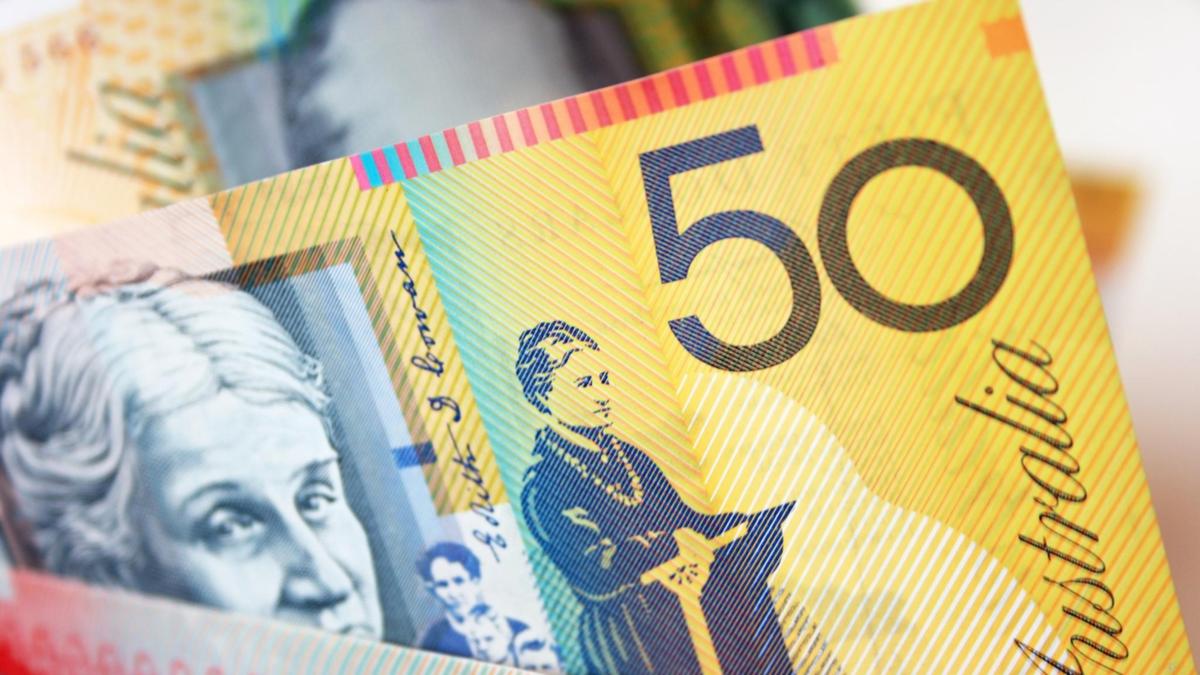 Treasurer Jim Chalmers is expecting inflation to be “significantly higher” than expected.

Headline inflation in the year to March has soared to 5.1 per cent – the highest since 2001.

Dr Chalmers said he will provide an update to parliament when it resumes next month, ahead of the October budget.

“Certainly higher than the 5.1 per cent we saw in the March quarter. This inflation problem will get more difficult.

“We will do the work between now and July to give people the most accurate assessment of where we think this inflation challenge is heading.”

Experts and the government alike are warning inflation will get worse before it gets better.

It is not expected to decline towards the central bank’s target of two to three per cent until 2023.

But his warning of a 1970s wage price spiral drew the ire of union boss Sally McManus, who claimed the RBA chief had lost touch with reality.

On Sunday, Dr Chalmers backed Mr Lowe, insisting an upcoming review of the Reserve Bank wasn’t to “take shots” at the governor.

However, he indicated there could be a place for the unions on the RBA’s board going forward.

“It wouldn’t be unprecedented to have somebody from that side of the conversation represented on the board,” the Treasurer said.

The government is set to hold a job summit, likely in September, to discuss pay deals and productivity in a bid to lift wages.

Asked if Australians could expect to see real wages growth within this term of parliament, Dr Chalmers said the government had already delivered for low-paid workers.

“What we said is that low wage workers are our first priority. We delivered on that,” he said.

However when pressed, the Treasurer said it ultimately relied on getting the inflation rate under control.

“It relies on the inflation rate, on wages and on making sure we have a more productive workforce so the sustainable, strong wage increases that we hope to see don’t add to the inflationary pressures.”

How China Is Policing the Future

Why did scientists name new disease-killing molecule after Keanu Reeves?

Would Prince Harry have been a fun ‘Saturday Night Live’ host?

Gemma Collins thought she was having heart attack in health…