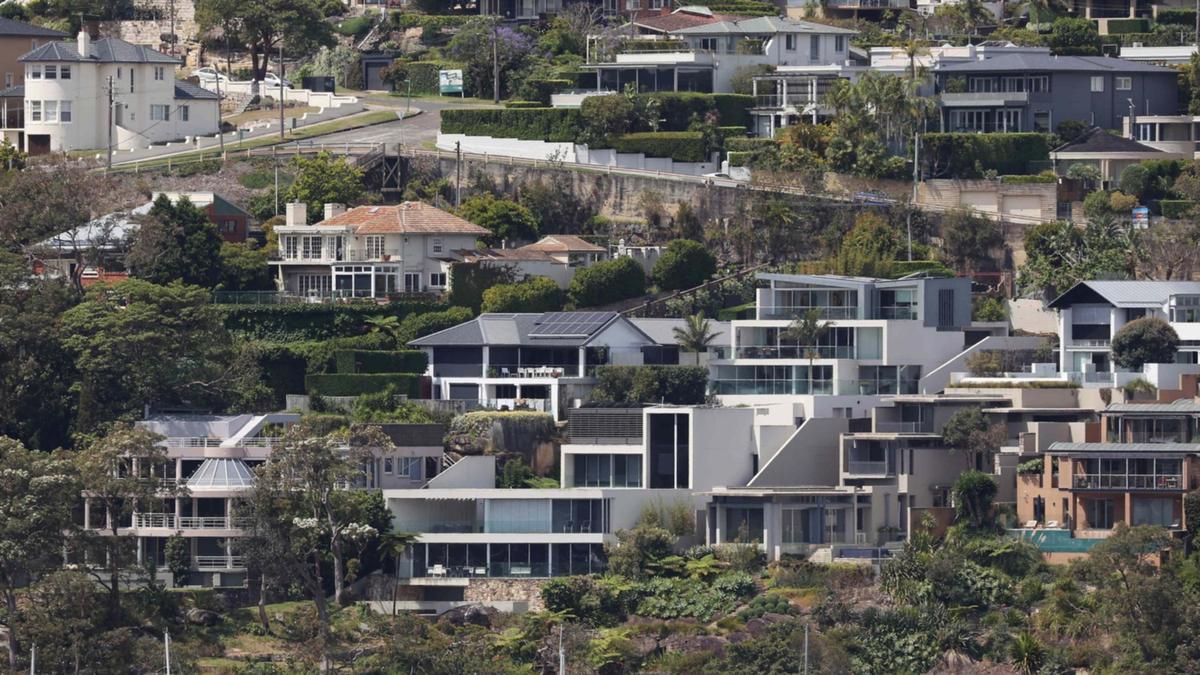 Single parents and older singles, as well as frontline workers like teachers, nurses and police will be able to buy their home with just a two per cent deposit thanks to a new NSW government scheme.

The $780m shared equity scheme – a collaborative effort with the federal Labor government – will enable 3000 buyers a year to enter the market with just two per cent of the property’s total value.

The government would contribute an equity share of up to 40 per cent of the property price for a new home, or 30 per cent for an existing one.

It’s part of the NSW Government’s $2.8b housing package to be unveiled in the state budget on Tuesday, which will also feature a plan to reform stamp duty.

Those eligible for the scheme need to have an annual gross income of less than $90,000 if they’re single, or $120,000 for couples, with the maximum value of the property to be $950,000 in Sydney and some regional centres.

Outside of the Sydney area, property prices will be capped at $600,000.

Premier Dominic Perrottet said the scheme – which would be available to 3000 frontline workers such as nurses, police and teachers, as well as singles aged over 50 and single parents – was “innovative”.

“We want to make sure you have that opportunity … We know home ownership is crucial to growing wealth, to growing the opportunity that people right across our state deserve.

“This is a very important announcement.”

Mr Perrottet said the scheme was in collaboration with the Albanese federal government.

The Prime Minister had taken a similar scheme to the federal election, juxtaposing the Morrison coalition’s plan to allow Australians early access to their superannuation to buy their first home.

“This works hand-in-glove with the federal government’s scheme.”

Treasurer Matt Kean said the scheme – which will be trialled over a two-year period – was designed to help those across the state struggling to buy their first home.

“This is about helping people reach their goal and live their dream,” Mr Kean said.

“Those cohorts we’re targeting … this will make it easier for people to access the Great Australian Dream.”

He said including older singles would help divorced women in particular from falling through the cracks.

“We want to make it as easy as possible for that cohort to get back on their feet safely.”

when footy had an escape valve

Dinner’s a wrap with chicken and kale salad