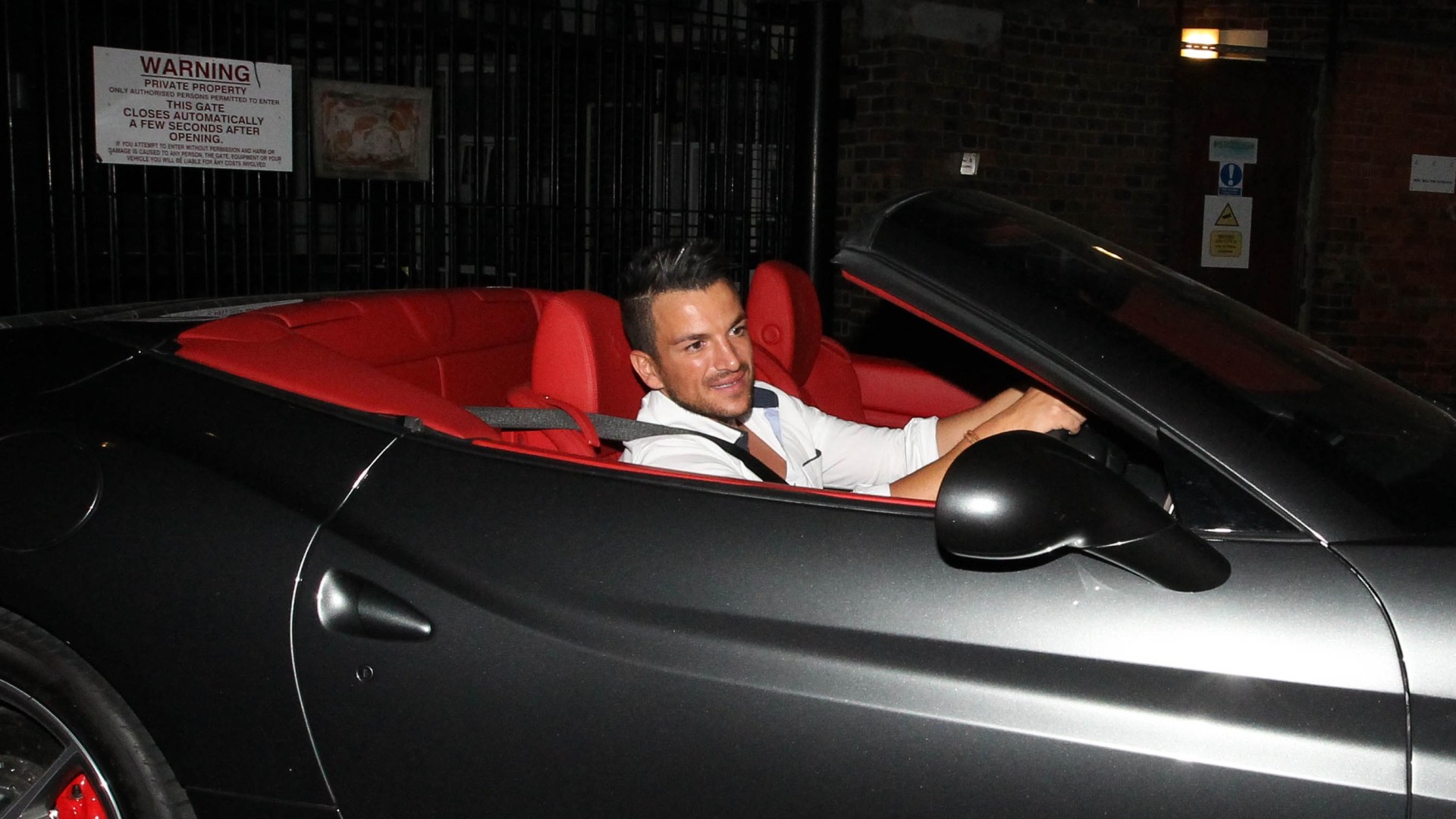 PETER Andre is famous for his pop star lifestyle of fame and fortune, with a rollercoaster relationship thrown in for good measure.

What he isn’t famous for is his cars, but he’s had a collection that most of us could only dream of.

It’s not all about him, though. Peter has also been known to splash out a serious amount of cash on cars for the people he loves.

Both his wife Emily and his son Junior have received luxury motors from Peter.

The Australian singer shot to fame back in the early 1990s with songs such as Mysterious Girl and is now reported to be worth around £15miliion.

That’s enough for a large house and the impressive fleet of cars we’ve listed below.

A firm favourite of the celebrity, the Bentley Continental GTC is a W12-powered luxury cruiser that looks and feels the part.

The GTC is a convertible version, allowing Peter to get the wind in his hair too.

His son Junior has said he’s too embarrassed to drive with his dad in it in the past.

Nothing says ‘look at me’ like a Lamborghini, but if you really do want people to look at you it has to be a Lamborghini drop-top.

The V10 engine in Peter’s Gallardo is one of the best sounding ever made and it looks extremely stealthy in black.

However, this didn’t impressive his now-wife Emily while they were dating, who thought it was all a bit too much. 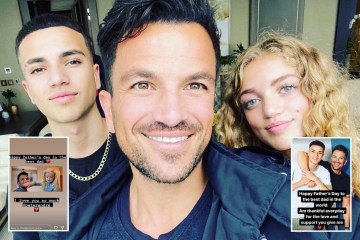 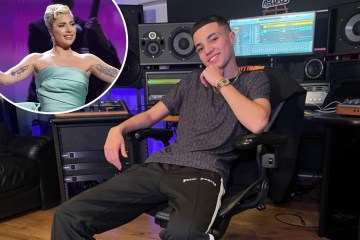 Perhaps to make up for all that showing off in his Lambo, Peter bought his wife Emily a present for her 30th birthday.

It looks fit for Instagram in white with a black roof, black wheels and gold accents on the outside.

Check out what these celebs drive…

Peter clearly loves an open-top motor as his Bentley, Lamborghini and this Ferrari are all wind-in-your-hair versions.

The Ferrari California wasn’t like by the super car diehards when released as it was considered a bit ‘soft’ for a Ferrari.

They clearly know nothing as it sold by the bucket load.

Its V8 sounds the part and helps it go like the clappers, and Peter’s love of stealthy black is back once again. It looks great against the red seats.

Peter was splashing his cash once again for his son Junior’s 17th birthday.

Despite having only just learned to drive, Junior was presented with an Audi A1 with what looks like custom alloy wheels and bright green brake callipers.

Of course, like his dad’s motors, Junior’s A1 is completely blacked out.