Insurrection won’t end until Trump is disqualified from future office 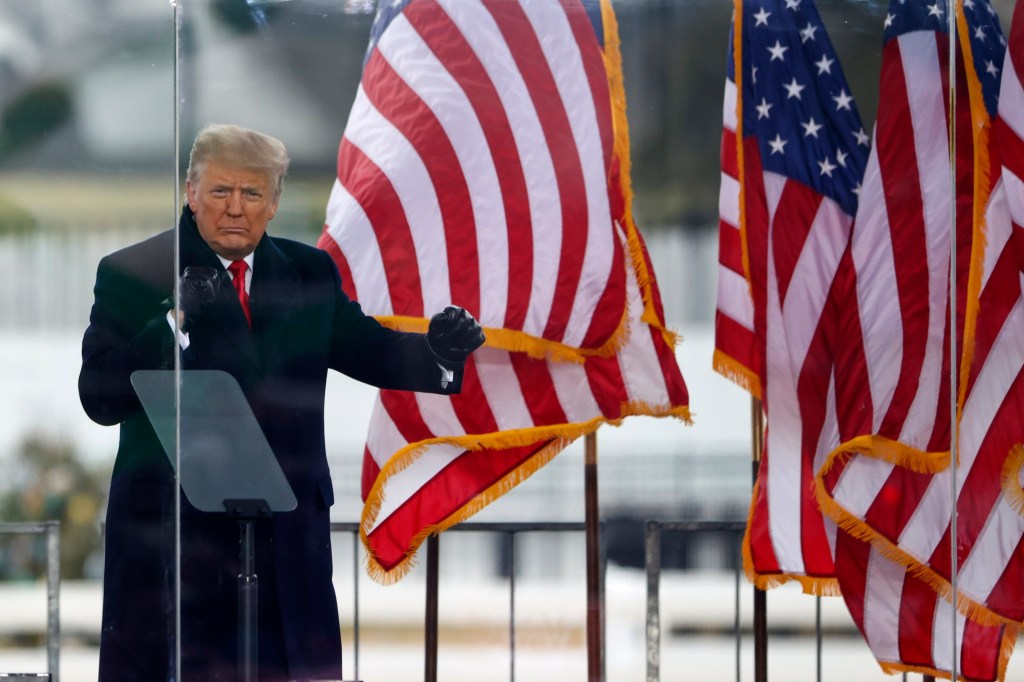 In a powerful warning Thursday, the patron saint of the conservative legal movement, former federal appellate Judge J. Michael Luttig, testified before the Jan. 6 Committee and pronounced former President Donald Trump and his allies a “clear and present danger” to American constitutional democracy. As Luttig knows better than most, this historic phrase generates an extraordinary constitutional power of government to act — and a duty to do so.

Luttig’s verdict should be understood as a plea for Attorney General Merrick Garland to proceed toward charging Trump with federal crimes that the public record now amply establishes. Only then will this nation be able to move forward from the ongoing insurrection.

Beyond the avalanche of documents and testimony pointing to Trump’s guilt and the principle that no one is above the law, there is an additional reason to indict Trump for his multi-faceted conspiracy in 2020 to override the vote. Upon a conviction for inciting insurrection, or being an accessory to insurrection, Trump would be subject to disqualification from acquiring federal office.

Without a prosecution of Trump, here are three things that seem sure to happen if he were allowed to run again and either be lawfully elected or succeed in installing himself in office despite defeat in the electoral college, as he attempted to do in 2020:

• The end of elections in which a majority of voters choose their leaders.

As Judge Luttig put it at Thursday’s hearing: The clear and present danger now is because “to this very day the former president and his allies and supporters pledge that in the presidential election of 2024, if the former president or his anointed successor as the Republican Party presidential candidate were to lose that election, they would attempt to overturn that 2024 election in the same way that they attempted to overturn the 2020 election.”

Trump’s allies and his disinformation are putting officials in place around the country who will certify his win whatever the vote.

• The use of the military for domestic control.

You don’t have to be a clairvoyant to imagine how military force against political foes — and restraint of force to protect violent supporters — will be used if Trump regains office.

• The end of accountability.

On June 17, in Nashville, Trump said that if reelected, he would consider “very, very seriously” pardoning all the participants in the Jan. 6 insurrection.

That could clear more than 310 insurrectionists who have pleaded guilty or been convicted at trial. Deterrence of future violence depends on judicially imposed sanctions. Trump would remove them, signaling that violent extremism in defense of Trump is no vice.

If he returns to the White House, he will install his people in the Justice Department and turn the machinery of prosecution against his enemies and toward protecting his friends and his schemes.

And should Trump get an encore, look to pre-World War II Germany for a mirror. A failed coup in 1923 taught Hitler a better route to dictatorship nine years later.

Those who repeat history are doomed to learn it. The hard way.