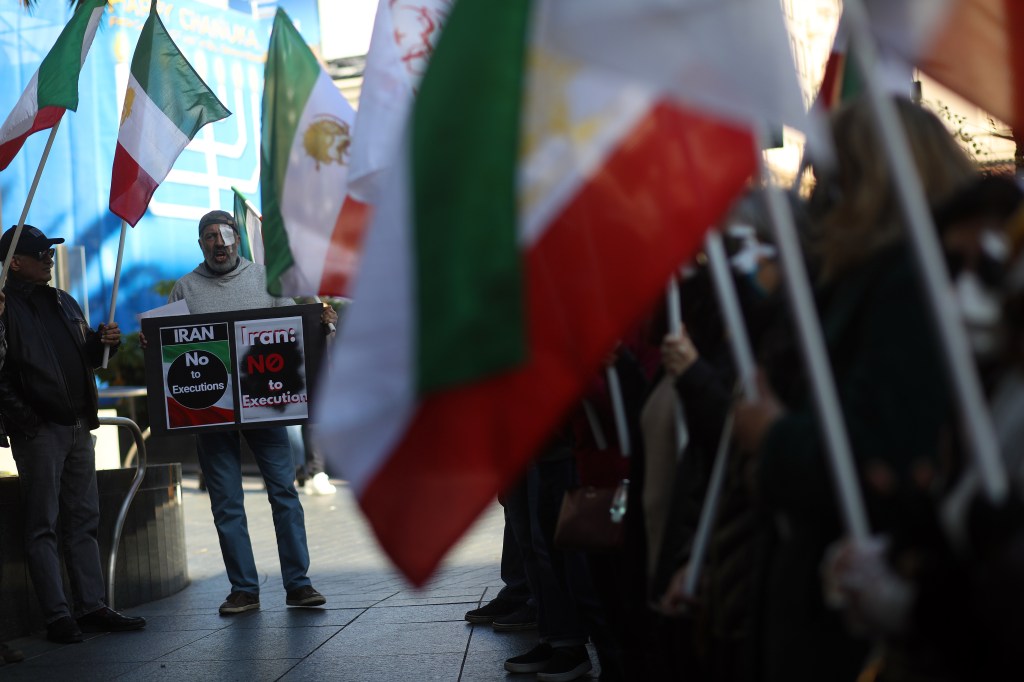 TEHRAN, Iran (AP) — The European Union and Iran agreed on Saturday to resume negotiations in Vienna in the coming days over Tehran’s tattered nuclear deal with world powers.

The agreement could help relieve tensions after the talks stalled for months, while Iran enriches uranium closer than ever to weapons-grade levels under decreasing international oversight.

“The coming days means the coming days, I mean quickly, immediately,” Borell said, adding that the United States, which unilaterally withdrew from the nuclear deal in 2018 and imposed tough economic sanctions on Iran, should also return to the negotiations. “Negotiations must resume, and this is a decision that must be made in Tehran and Washington,” he said.

Russia’s invasion of Ukraine has caused a “tectonic change” in geopolitics, making it more urgent than ever to reach an agreement that would allow Iran to sell its oil to world markets.

“In such an environment the conclusion of our landmark agreement is more important than ever,” he said.

Amirabdollahian said his country is ready to resume talks: “We’ll try to resolve the issues and differences… what is important for the Islamic Republic of Iran is economically benefiting from the agreement reached in 2015 in full.”

Earlier this month, Iran removed 27 surveillance cameras of the U.N.’s International Atomic Energy Agency in what its director warned could deal a “fatal blow” to the nuclear accord.

In a televised interview on Saturday night, Iranian president Ebrahim Raisi urged the lifting of sanctions “as soon as possible,” calling them ”oppressive,” and saying that the U.S. and European countries had violated the terms of the initial treaty.

He also dismissed a recent resolution by the IAEA that condemned Iran for insufficient cooperation over safeguards issues, saying: “We have said many times that this resolution cannot force us to withdraw from our positions.”

Former President Donald Trump withdrew the U.S. from the deal in 2018, and the sanctions he imposed severed most of Iran’s oil revenues and international financial transactions.

The EU coordinator of the nuclear talks, Enrique Mora, has made several trips in recent months to Tehran in a bid to break the deadlock — but without any result.

Borrell’s visit signals a growing European urgency to revive the Vienna talks — which broke off in March. Hopes for a breakthrough have faded as Iran rapidly advances its nuclear program and decreases international oversight.

Republicans say they have votes to oust Rep. Ilhan Omar from Foreign Affairs…