Iran: Mehran Samak ‘shot in the head’ by security forces for celebrating US World Cup win against country 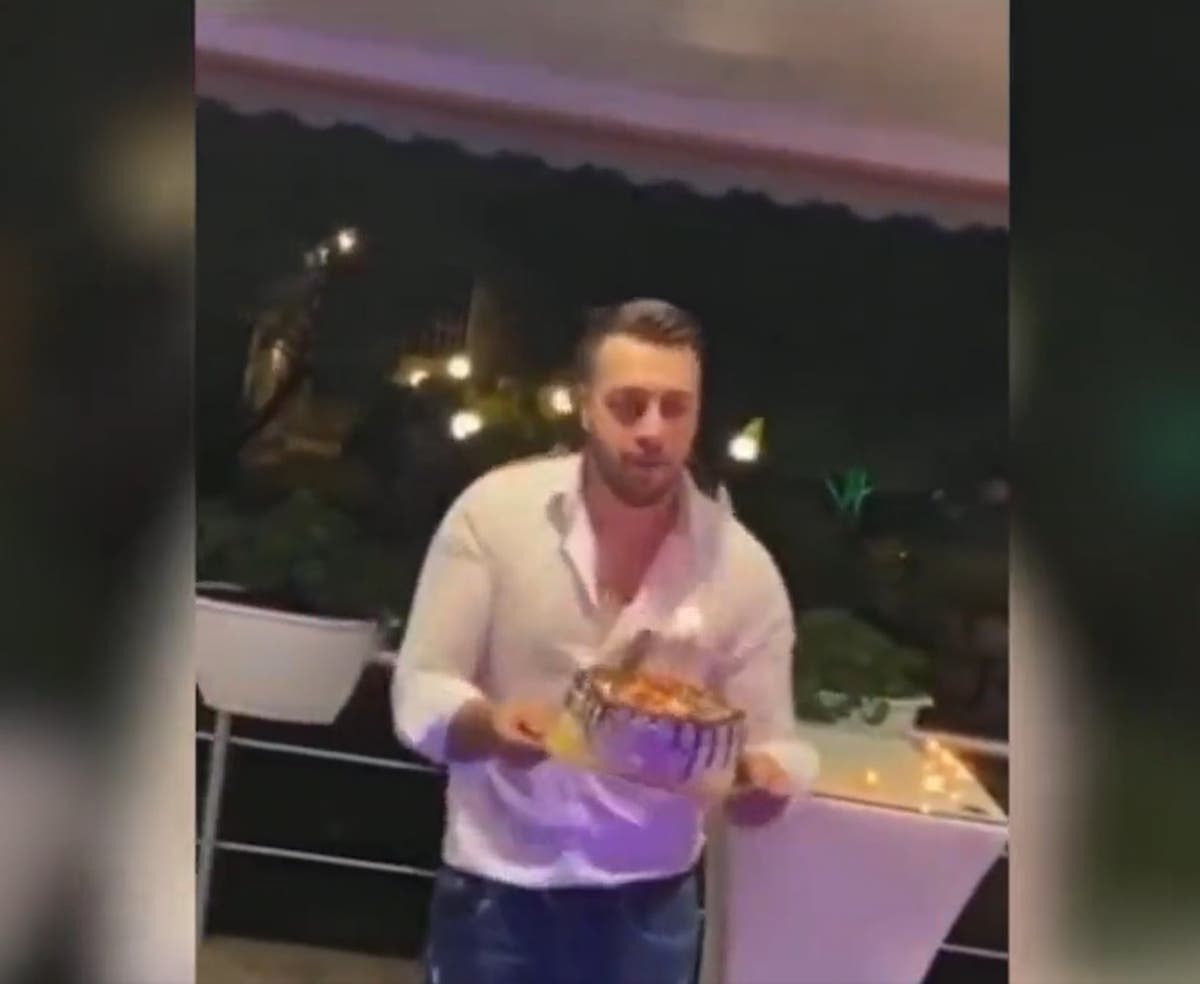 An Iranian man was shot dead by security forces allegedly for celebrating his country’s exit at the Qatar World Cup after it was defeated by the US, rights groups have said.

“His name was Mehran Samak. He was shot in the head by state forces when he went out to celebrate the Islamic Republic’s loss at Fifa World Cup 2022 in Bandar Anzali last night like many across the country. He was just 27 years old,” said the Iran Human Rights Group in a statement on Twitter on Thursday.

The group said authorities in Iran’s Forensic Medical Organisation refused to give Samak’s body despite a crowd gathering outside the building.

Samak’s death was also reported by another rights group, the Centre for Human Rights in Iran.

In a tweet, the group posted a video of his funeral and said Samak was “reportedly shot by security forces in Bandar Anzali, Gilan Province, 29 November as he was driving/honking to celebrate Iran’s loss against the USA”.

Iran’s national team lost a tightly fought battle against the US by 1-0 on Tuesday night and subsequently crashed out of the World Cup.

Iranians subsequently took to the streets to celebrate the loss of the national team, which many perceive to be an instrument of the clerical regime.

After reports of Samak’s death, Iranian midfielder Saeid Ezatolahi said he knew him as a boy and posted a photo on his Instagram story.

A translation of his message was posted online.

“I wish we could stay at that age forever. Without struggles, without hatred, without envy,” he wrote.

“After last night’s bitter defeat, the news of your passing has set my heart on fire.

The midfielder did not elaborate on the circumstances of Samak’s death, but wrote that “the day these masks fall and truth about these people come out, that day they will have to answer your family and the pain of your mother”.

Iran’s football team has been under intense pressure to show support for the protests during the World Cup.

The team did not sing their national anthem before the match against England standing silently in an apparent act of solidarity. During the match they didn’t celebrate the team’s two goals.

The team, however, sang the anthem before facing Wales in another match.

Iran has seen widespread protests since the custodial death of 22-year-old Mahsa Amini on 16 September.

She was taken into custody by Iran’s morality police for her refusal to obey hijab laws.

The protests in Iran, born out of Amini’s death, have since morphed into widespread demands for the removal of the country’s clergy rule.

Over 400 protesters have been killed as the regime unleashed measures to curb the demonstrations.

Earlier this month, Iran’s loss to England was blamed by the state media on the unrest in the country.