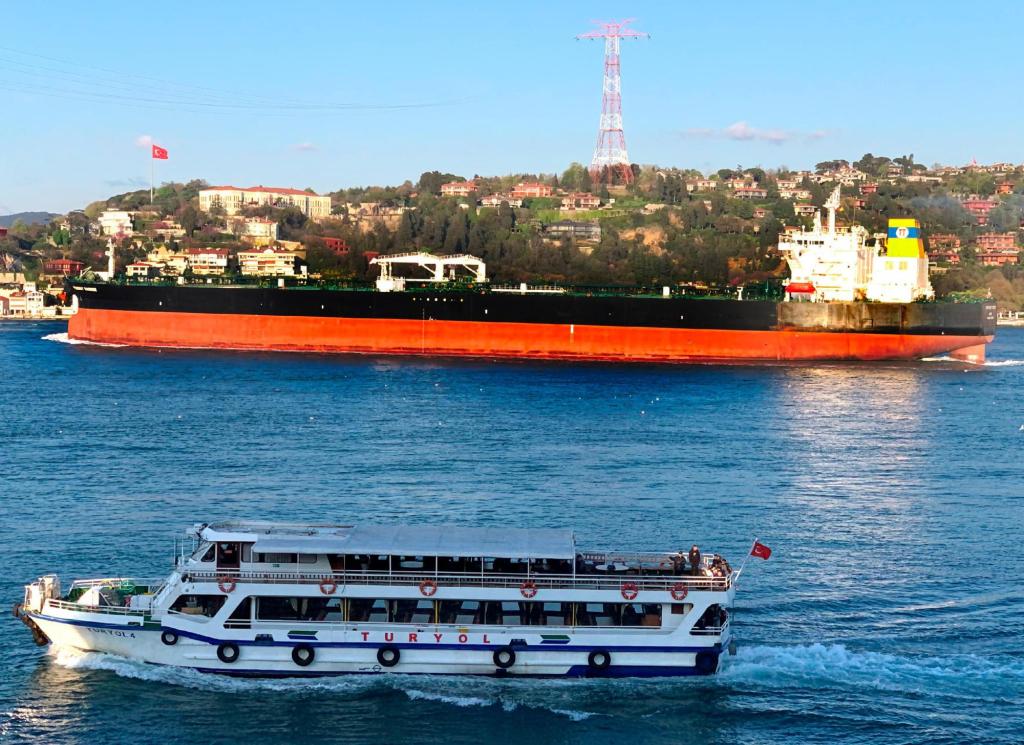 DUBAI, United Arab Emirates — Iran’s paramilitary Revolutionary Guard seized two Greek oil tankers Friday in helicopter-launched raids in the Persian Gulf, officials said. The action appeared to be retaliation for Athens’ assistance in the U.S. seizure of crude oil from an Iranian-flagged tanker this week in the Mediterranean Sea over violating Washington’s crushing sanctions on the Islamic Republic.

The raid marks the first major incident at sea in months as tensions remain high between Iran and the West over its tattered nuclear deal with world powers. As Tehran enriches more uranium, closer to weapons-grade levels than ever before, worries mount that negotiators won’t find a way back to the accord — raising the risk of a wider war.

Greece’s Foreign Ministry said it made a strong demarche to the Iranian ambassador in Athens over the “violent taking over of two Greek-flagged ships” in the Persian Gulf. “These acts effectively amount to acts of piracy,” a ministry statement said.

The ministry called for the immediate release of the vessels and their crews, warning the seizure would have “particularly negative consequences” in bilateral relations and in Iran’s relations with the European Union, of which Greece is a member.

An Iranian helicopter landed on the Greek-flagged Delta Poseidon in international waters, some 22 nautical miles off the coast of Iran, the ministry said.

“Armed men then took the crew captive,” it said, adding that two Greek nationals were among the crew.

“A similar incident has been reported on another Greek-flagged vessel, that was carrying seven Greek citizens, close to the coast of Iran,” the ministry said.

A Greek official, speaking on condition of anonymity to discuss details of the attack with a journalist, identified the second ship as the Prudent Warrior. Its manager, Polembros Shipping in Greece, earlier said the company was “cooperating with the authorities and making every possible effort to address the situation effectively.”

Greek officials did not identify the nationalities of the other crew onboard the vessels.

Both vessels had come from Iraq’s Basra oil terminal, loaded with crude, according to tracking data from MarineTraffic.com.

The most exciting monitors still coming in 2022

Ubank apologises for app issues blocking people from their accounts

Lava, vog and “Pele’s hair”: The hazards posed by Hawaii’s…