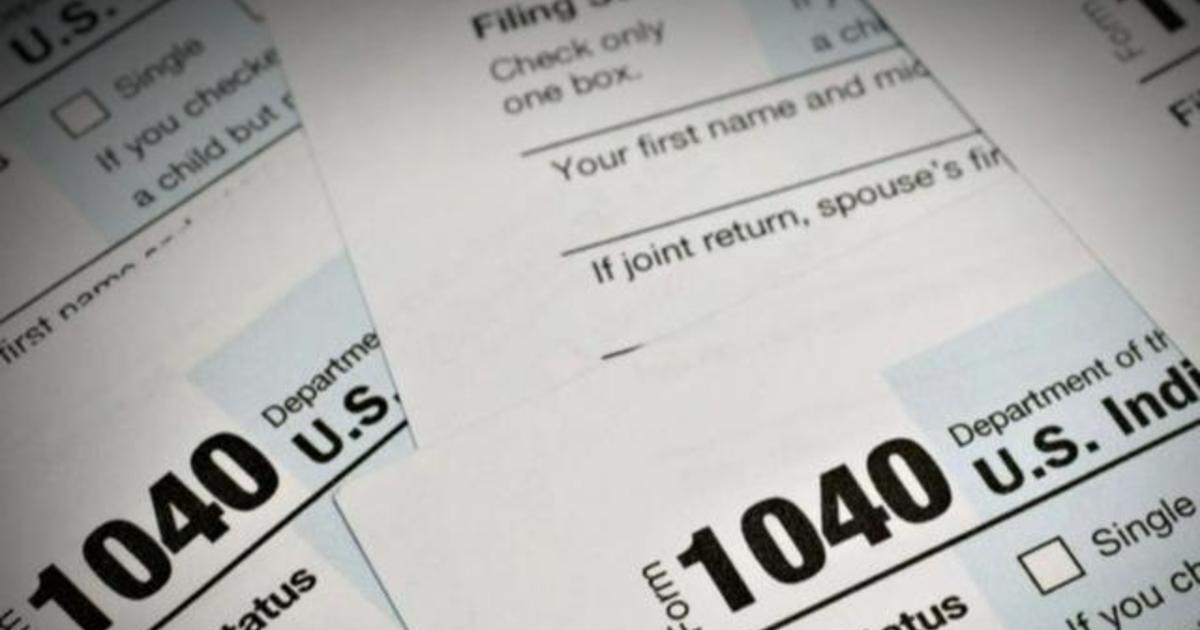 The Internal Revenue Service announced on Tuesday it will have completed processing all original individual tax returns received in 2021 by the end of the week. The update marks a major milestone for the agency, which has been hampered by a massive backlog since the coronavirus pandemic began more than two years ago, leaving taxpayers waiting months to receive tax refunds from taxes filed last year.

But despite the progress, IRS officials admit returns are piling up for this year’s tax filing season.

The completion of business paper returns filed last year will follow shortly, the IRS said. At the same time, there are still some remaining individual returns from last year that have processing issues that will need to be resolved or require additional information from a taxpayer.

With the completion of original individual returns filed in 2021 being processed, the Treasury official said the IRS is on path to achieve the commissioner’s commitment to the agency being in a “healthy” position by the end of the year, meaning no original returns to process and less than a million other pieces of taxpayer correspondence to get through.

“IRS employees have been working tirelessly to process these tax returns as quickly as possible and help people who are waiting on refunds or resolution of an account issue,” said IRS Commissioner Chuck Rettig. “Completing the individual returns filed last year with no errors is a major milestone, but there is still work to do.”

As the IRS continues to work through the backlog, the agency is also dealing with this year’s tax filing season. To date, the IRS has processed more than 143 million returns with nearly 98 million refunds worth more than $298 billion being issued. While returns filed electronically without errors have been processed typically within 21 days, significant challenges remain.

On Tuesday, Rettig and Deputy Treasury Secretary Wally Adeyemo sent a letter to Senate Finance Committee Chairman Ron Wyden with an update on the backlog.

“Because the IRS entered this filing season with a significant backlog, millions of paper returns received in 2022 have not yet been processed,” they said in the letter. “To date, more than twice as many returns await processing compared to historical norms at this point in the calendar year.”

On Wednesday, the national taxpayer advocate Erin Collins released her mid-year report raising concerns about continued refund delays. According to the report, the agency had 21.3 million unprocessed individual and business paper tax returns at the end of May, an increase of 1.3 million over the same time last year. The reason it says is the pace of processing paper tax returns has not kept up with new receipts.

“That the backlog continues to grow is deeply concerning, primarily because millions of taxpayers have been waiting six months or more to receive their refunds,” Collins wrote.

Much of the unprecedented backlog stems from the shutd own of processing centers in 2020 due to the coronavirus pandemic. But officials have also raised concerns over a lack of funding, understaffing and technology dating back to the 1970s.

To help get through the pile-up of tax returns and other correspondence since the pandemic began, the IRS has taken a series of steps to help accelerate processing. This year alone, employees helping process returns have already worked half a million hours over overtime and 2,000 IRS employees had been shifted from other roles to help with tax return processing.

In March, the Treasury Department announced a plan to hire 10,000 workers between this and next year to help address the backlog which amassed to more than 23 million items during the pandemic. In the past four months, the IRS has extended 3,000 job offers and is already onboarding 1,500 new employees.

But according to the taxpayer advocate’s report, paper returns are only transcribed at three IRS locations and the IRS has had difficullty hiring in those cities. Overall, as of May 27, the watchdog report says the IRS fell short of its hiring goal.

The IRS has also started to improve the process, known as error resolution, for taxpayers whose returns were suspended during processing for manual review and correction. During last year’s tax filing season, an examiner could correct roughly an average of 70 returns per hour, according to the IRS. New technology implemented this season allows 180 to 240 returns to be corrected an hour.

Meanwhile, taxpayer’s ability to reach the agency remains a major challenge. The IRS has received 73 million calls this tax filing season. But only 10% of the calls were answered. The average hold time was 29 minutes — up from 20 minutes last year.