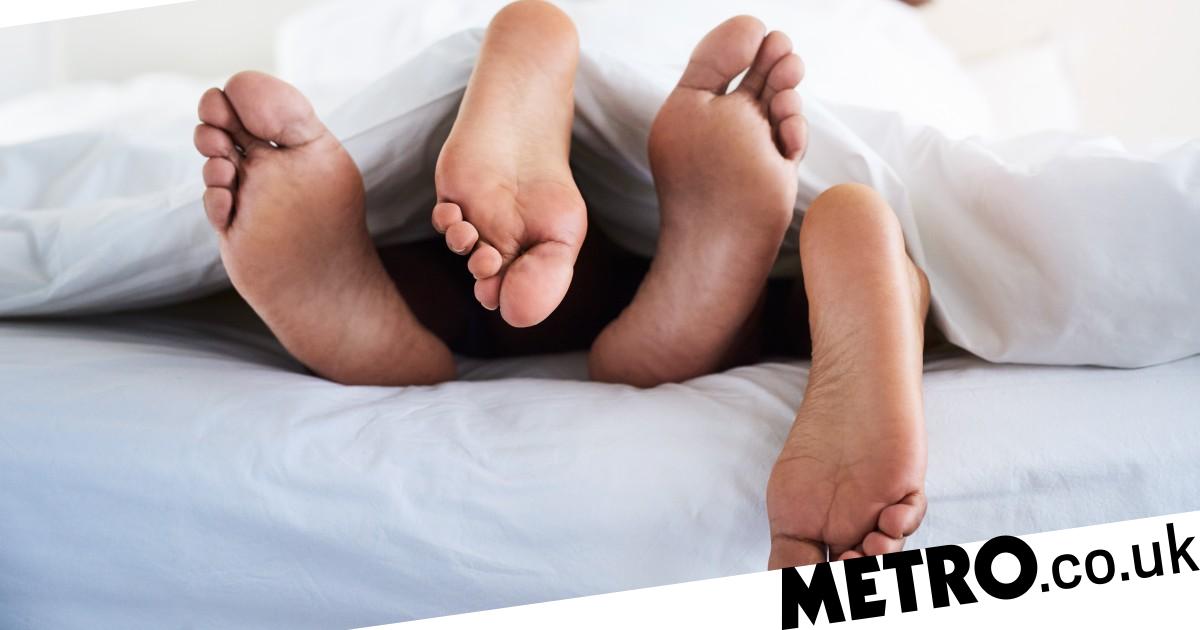 What does good sex mean to you? Is it about having the best orgasm? Or perhaps it’s performance and adventure?

‘Conversations about sex tend be in terms of performance and prowess, so a lot of people develop a mindset of doing it right or wrong, or having good and bad sex,’ says Silva Neves, a psychosexual and relationship psychotherapist who appeared on BBC show, Sex On The Couch.

‘Instead, we should be focusing on what is really important, pleasure, connection, and wellbeing. Not only does sex underpin our intimate relationships, but it’s an important part of overall health and it enhances our wellbeing.’

When it comes to wellness, we’ve been quite open minded over the years, embracing everything from forest bathing and sound massage to bee sting therapy and ice baths. However, could equilibrium come from the simple act of having sex?

Sexology is the scientific study of sexual behaviour and relationships, and Silva’s new book of the same name is a guide to modern sex, debunking myths and taboos and looking at some of the health and wellbeing benefits.

While most of us know that sexual intercourse can be classed as a moderate physical activity (position depending), there are also studies to show that it can help with everything from boosting immunity and improving sleep, to reducing stress and releasing happy hormones.

‘The mind and the body cannot be separated during sex, because there  is a strong and complex relationship between the two,’ explains Silva.

That’s certainly something to think about as we head into cold and flu season. For women, the benefits of having an orgasm also extend to improved bladder control and relief from menstrual and premenstrual cramps.


MORE : Cara Delevingne credits sex-positive documentary for ‘changing her life’: ‘I’m happier than I’ve ever been’

It’s also thought that frequent sexual activity, whether with a partner or alone, can make you look younger thanks to the release of oestrogen.

Physiologically, Silva says that while research on sex and health is still in its infancy, sex is thought to boost our immune system.

‘One study showed that people who had more frequent sex has more immunoglobulin, a blood protein that is part of the immune system,’ he says. ‘We also know that for for men, a higher frequency of ejaculation reduces the risk of prostate cancer and having sex helps lower blood pressure so is good for the heart.

‘However, it’s only if people feel satisfied with their sex lives, so, what is important to remember, is that it’s the quality of sex, not the quantity from which you will reap the benefits.’

Sexology: The Basics by Silva Neves is out now, silvaneves.co.uk