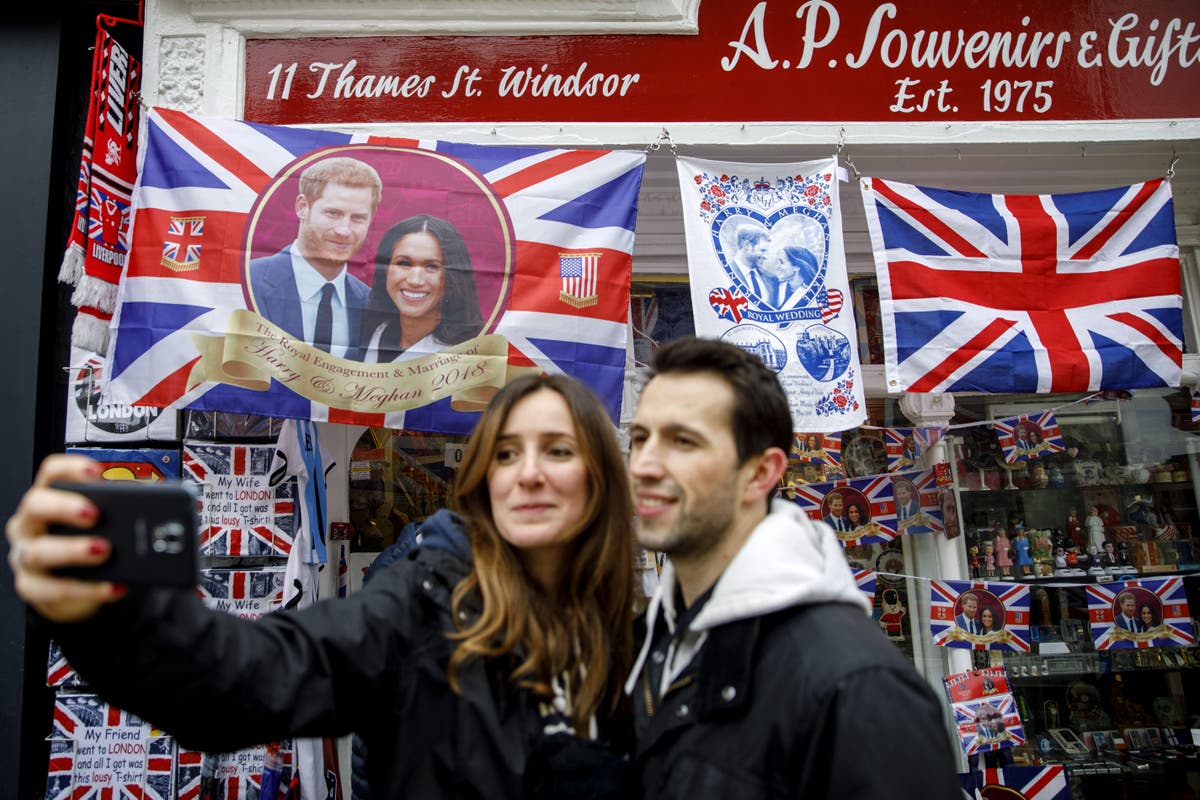 With every up there is a down. When somebody loses, someone frequently wins.

In particular, it plunged against the dollar, losing as much as five per cent on Monday, and falling to $1.0327.

Experts noted people would need quite a good memory – and to be of a certain age – to remember when things had been so dire; indeed, it was as bad as it had ever been since Britain adopted decimilisation in 1971.

In Britain, there was anger and fury at Prime Minister Liz Truss and Chancellor Kwasi Kwarteng whose announcement of sweeping tax cuts they believe will boost the economy, has been blamed for the plunge in the UK’s perceived strength.

Mr Kwarteng was accused of delivering a “class war” against Britain’s working people, with his plans to scrap the top 45% tax rate, and reduce national insurance and stamp duty worth a total of £45bn.

Mr Kwarteng said his efforts would boost growth and energise the economy.

“That is how we will compete successfully with dynamic economies around the world,” Mr Kwarteng said, as he was accused of gambling with the nation’s future with his seemingly ideological driven experiment in supply side economics.

In a rare intervention, the International Monetary Fund urged Ms Truss and Mr Kwarteng to rethink. It warned: “The nature of the UK measures will likely increase inequality.”

If the losers are those in Britain who will not benefit from a huge tax cut, along with a reputation for economic coherence, does it automatically follow that with its historical strong dollar, the winner is the United States and its citizens?

The answer, say experts, is yes. And not just on one count.

One obvious way, is that for Americans wishing to travel to the UK, things are going to be very cheap indeed.

Bob Elliott, the chief information officer at the the investment firm, Unlimited, told The Independent: “Certainly from an American perspective, travelers are going to see essentially the cheapest prices that they’ve seen in their own in dollars in a very long time and almost 20 years.”

He added: “And that will make for plenty of very affordable opportunities to travel to UK and to mainland Europe.”

The flip side of that is that the cost to exporters will rise. Most exporters fix their rate in dollars, so those costs will rise.

Gary Neville: Liz Truss ‘tanked the pound lower than my reputation in Liverpool’

Yet Mr Elliott said given America’s concern about inflation, currently standing at more than eight per cent, and the efforts by the Federal Reserve to raise interest rates to try and counter that, the increase cost to exporters, and the subsequent reduction in demand, will act to deflate the situation.

“One of the reasons why the Fed isn’t all that concerned about dollar appreciation is because it has inflation fighting effects, which, given their focus today is on inflation, that is a positive from their perspective,” he added.

Economists say the dollar is helped by being seen as a haven for investors in turbulent times.

It is also helped by the turbulence. As gasoline prices soared as a realist of inflation and because of sanctions against Russian energy imports, the US also boosted domestic production, and the export of those products to countries in Europe and elsewhere around the world.

The sales are in US dollars, and so even if prices are rising in the US, major energy companies are seeing their profits soar.

In March, an analysis by Global Witness, Greenpeace USA and Oil Change International suggested  high oil prices due to Russia’s invasion of Ukraine would net the US upstream oil and gas industry a windfall of $37bn to $126bn in 2022 alone.

“It’s clear the energy system is deeply broken when the companies that are driving the climate crisis are the ones who reap the rewards when hospitals and schools are being bombed in Ukraine,” Murray Worthy, Gas Campaign Leader at Global Witness, said at the time.

“Shovelling billions of dollars into Big Oil’s pockets will only lead to more fossil fuels. But to escape the crises of spiralling energy prices, wars funded by petrostates and the climate emergency, we urgently need a world beyond fossil fuels.”

There are other ways the UK’s weak pound can hurt US businesses.

One downside for US companies investing in Britain will be that while the price of items such as iPhones might remain the same in the UK, the cost in real terms to companies such as Apple, which always measures in dollars, will be dramatically less.

The scale of the problem is not that big, however.

Barry Eichengreen, a professor of economics at the University of California at Berkeley, told The Independent the UK GDP was less than a tenth of US GDP, and less than 3 per cent of global GDP,

“So what happens in the UK by itself  doesn’t pose any first order threats – economic, financial or otherwise – to the United States,” he said.

“But the collapse of the pound and the Truss Government’s upside-down economic policy are contributing to the general sense of unease in global financial markets that was already evident before last week, reflecting monetary tightening around the world, recession in Europe, and slowdown in China.”

He added “That unease and deterioration of global financial conditions can certainly affect the US, and not in a good way. Which is to say: what is happening in the UK is not helpful.”