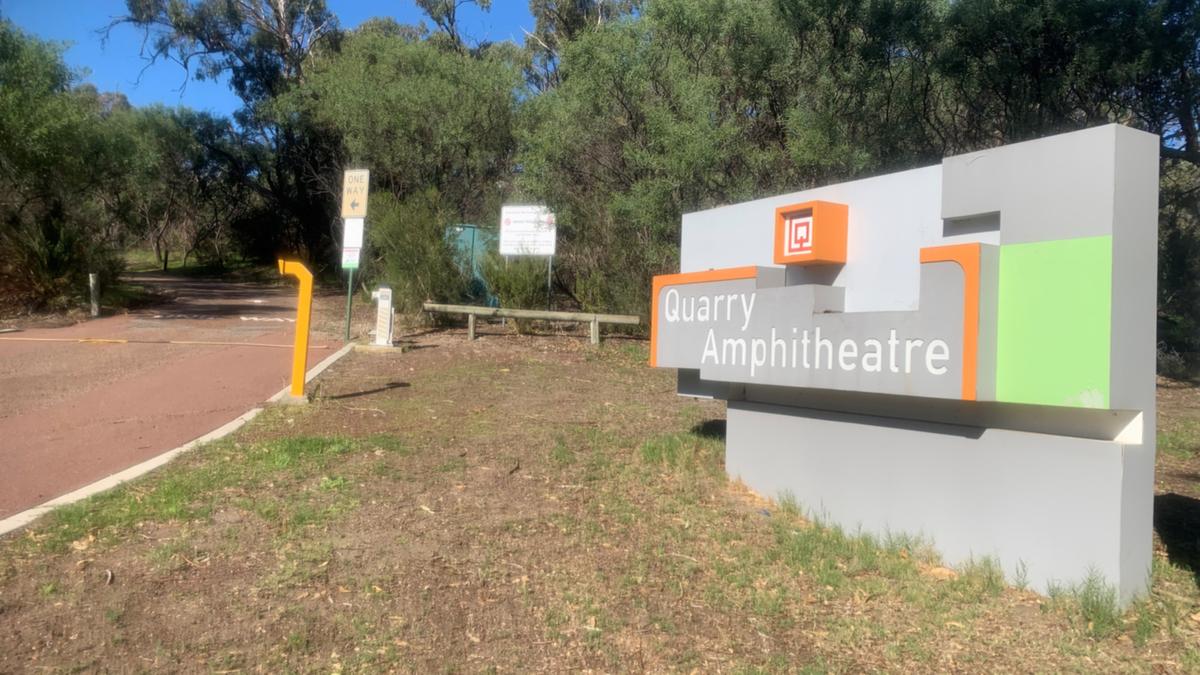 An amphitheatre in the heart of Cambridge will soon undergo a major review to determine if it is worth keeping.

The Town of Cambridge is considering a strategic and operational review of the Quarry Amphitheatre on Readbold Hill in City Beach to understand where it fits in Perth’s theatre world and what structural work is needed to return it to its former glory.

The 557-seat theatre — a State-registered heritage place — is used by multiple schools in the western suburbs, as well as the WA Ballet and Opera from November to March.

It is also a popular venue for weddings and private functions with its large picnic area and open space.

However, a council report said the need for significant repairs and a review of staff management at the site needed to be looked at, which will set the council back an estimated $270,000 in the coming 12 months.

DISCOVER THE LATEST NEWS FROM YOUR NEIGHBOURHOOD WITH PERTHNOW DIGITAL EDITIONS

The site was a working limestone quarry until 1906 and was abandoned until 1986, when it was converted to a theatre by previous Perth City ballet director Diana Waldron and her late husband Ken.

Ms Waldron told PerthNow her husband suggested they use the abandoned quarry space as a theatre site when His Majesty’s Theatre became too expensive for ballet performances.

“Ken was brought up in Floreat, so he used to go to the quarry with his friends after school,” Ms Waldron said.

“So we went up there and immediately fell in love with the place, which was nothing more than a hole in the ground; I remember saying we can put that there and this there.

“That fortnight a $468,000 Community Employment Program grant had become available, which we were successful in receiving, so we hired about 74 people to help us build it.

“From 1982 to 1986 we built it from over 3000 concrete bricks and when it opened in late 1986, everyone was so proud of themselves for what they did; it was just complete love that made it a magical place.”

In the council report, officers found that while demand for the venue was increasing, the venue was operating at a considerable deficit for the Town of Cambridge which was ‘unlikely’ to change without a detailed review.

It is estimated that $270,000 will be needed for upgrades to the quarry, including a toilet renovation, a disability accessibility ramp and rock face remedial works.

The Quarry Amphitheatre is used for ballet, opera and jazz performances, as well as by Trinity College and Presbyterian Ladies College for their annual concerts.

While Trinity has been using the space from the early 2000s, PLC has held its annual proms concert at the theatre for more than 32 years.

PLC director of music Chris Goff said the theatre was an important part of the school’s history and social calendar.

“There is a casual summertime feeling to our proms concert in that PLC staff and families arrive early to set up their picnics, have time to chat and enjoy the view of the city skyline at dusk,” Mr Goff said.

“As the daylight fades, the skyline is replaced with city lights for our concert backdrop.

“The acoustics created in this natural setting are incredible; it doesn’t matter where you’re seated, the sound is always wonderful and really encouraging for our up-and-coming musicians.”

Ms Waldron hoped the council would seek help from herself and other stakeholders who had been affiliated with the theatre in the past to help guide the way forward.

“It doesn’t need a lot of work in my opinion because those concrete blocks will be there for a thousand years,” she said.

“What it’s lacking is management; there needs to be theatre people running it and a caretaker there during business hours.

“Ken and I built the Quarry Amphitheatre for the community so anybody could go in and afford to go in.

“It’s just magic up there and what’s unique about it is that it’s a theatre in an old quarry with fantastic sound; we need to keep it.”

City CEO Karl Heiden said he was unable to comment on enlisting outside help until a decision had been made by the council.

The Town of Cambridge is scheduled to consider the strategic and operational review of the Quarry Amphitheatre this month.