Is TikTok or YouTube better for recipes? We found out 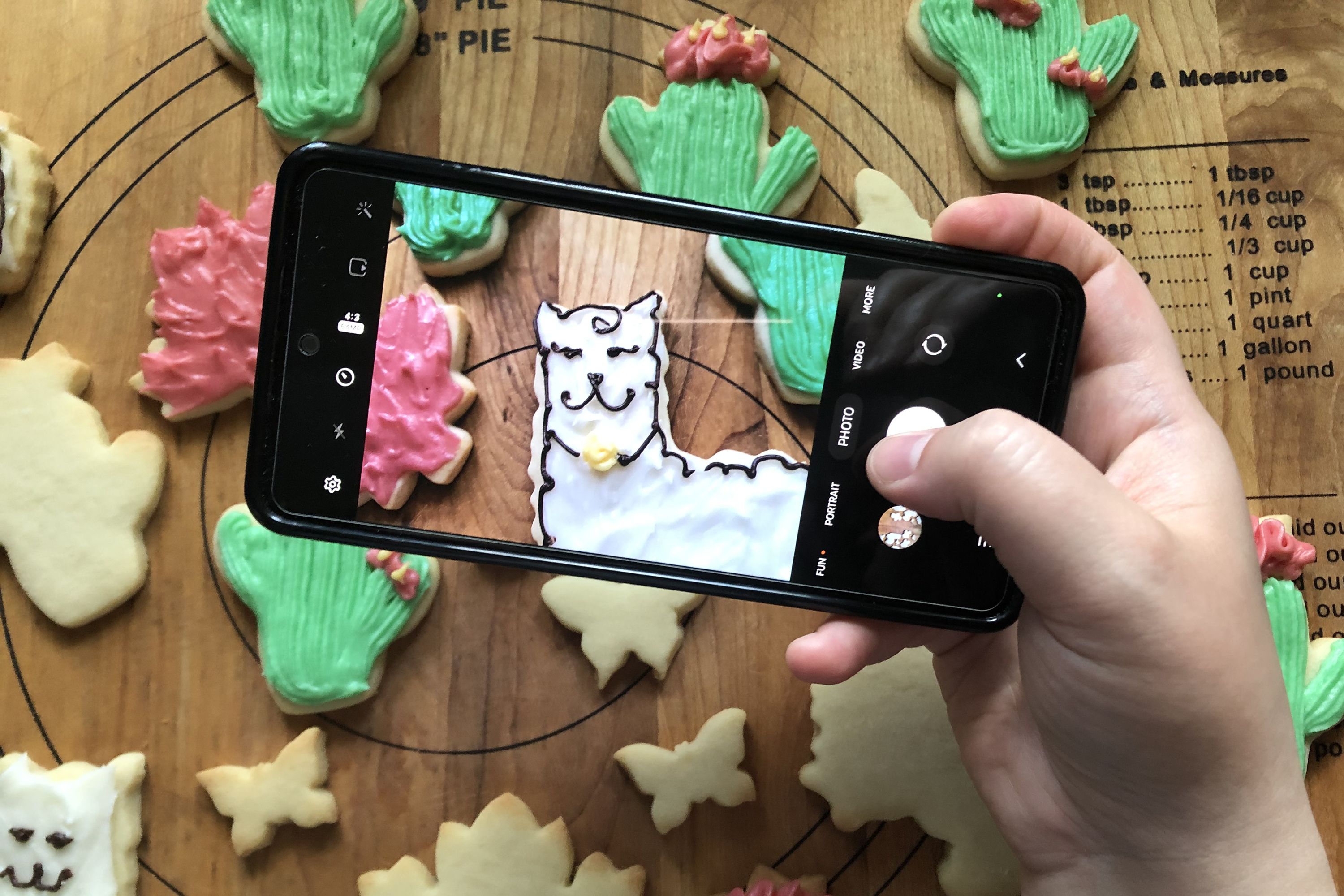 As an avid baker, I’ve always hated searching for a recipe on Google and subsequently wading through the extensive backstory of the baker to find it. It’s like a buried treasure hunt — only it’s painfully slow. One thing I do love, however, is how succinct video recipes are from TikTok and YouTube.

I never have to wonder what the food looks like on these apps; I see and hear almost every step in a way I know I can replicate. And I learn a lot more from them than written recipes teach me. So that got me thinking: What is the best way to bake with video recipes? Will using a quick one-minute video from TikTok be enough, or will a more in-depth 10-minute recipe from YouTube be better?

On one hand, I’ll probably save time with TikTok, but YouTube’s recipe is 10 times as long, and it might give me more information. More importantly, which is actually going to give me the tastier food? And which one will make me a better baker?

When people think of TikTok, recipes aren’t the first thing to come to mind. It probably wouldn’t even be on their list of guesses either. YouTube, however, is the platform to seek out video recipes. People rarely look elsewhere, but should they?

To give both apps a fair competition, I decided to compare a one-minute sugar cookie recipe on TikTok to a 10-minute sugar cookie recipe from YouTube. I wanted to play to the strengths of what both apps offer and see if those differences in delivery show through the food. Cookies seemed like a perfect middle ground. They’re simple with a dash of complications. To my surprise, the two recipes came out far more different for reasons beyond taste.

It all starts with finding a recipe

YouTube is the champ at intuitive design. It doesn’t make it difficult to search for videos, though narrowing down your specific preferences can be a bit harder. For sugar cookies, that wasn’t much of a problem.

TikTok, on the other hand, features its search function as more of a second choice from its usual scrolling. While I found sugar cookie recipes quickly enough, a lack of good thumbnails and hovering/previewing videos (like YouTube offers) meant I had to watch a few recipes to find one that was actually worth using. Aside from that, the short, replayable nature of a TikTok was a huge bonus while cooking. While it does get old listening to the same TikTok again and again, I never had to stop what I was doing to adjust anything.

This is an area where YouTube — surprisingly — struggled. The long format did not mesh well with the idea of following recipes at all. I would follow a single step and end up fist deep in cookie dough, and the next step of the video would pass too quickly, causing me to miss it. Then I would have to stop what I was doing, wash off my hands, and rewind to the part I was on. It made the whole process long and maddening.

While looking for recipes on either platform, TikTok was so quick to shove content in and out that it gave the barest information and nothing more. At most, content creators would do whatever made their video look flashier, but at the expense of teaching me how to make better-looking food.

YouTube didn’t have that problem. With the sheer amount of time available in a video, having a time slot to fit in decorating was almost always available. Not only did it explain what would look nice, but it also left it open enough that I could try what I thought would look good. It gave examples, and I felt inspired to make my own.

The YouTube recipe had a ton of great tips for beginners through every part of the process. They were worked in organically and didn’t bore me or come off as strange.

TikTok is the opposite. It would skip over steps widely known to bakers and almost never offered any tips or explanations. It made a lot of assumptions about what I should know rather than actually showing me what I needed to do.

The YouTube recipe fell hard, though, when it came to decorating. While it was incredibly in-depth, the skill and equipment the recipe expected you to have for “easy” sugar cookies was not easy at all. It wanted me to own a stand mixer, piping bags, and food dyes. It also expected me to have some knowledge and experience in piping cookies. Despite all those tips it had, it didn’t offer anything simpler for decorating as a beginner.

YouTube seems to lend itself more to the idea of baking and the entertainment surrounding that than the actual cooking process. While I have found some recipes from the app that I enjoy, the lengthier format stops me from willfully returning. When I read comments on the app, I always see people saying the food looks good, but rarely do they mention making it themselves.

When I’m on TikTok to get recipes, the comments are usually speckled with people who’ve made the food and can attest to it being terrible or downright the best they’ve ever found. The TikTok food community seems a lot more invested in actually making the food, and I have to agree. The easy and fast format of the app doesn’t deter me — it encourages me.

Which recipe tasted the best?

After some extensive convincing (truly such a difficult act), my family tried the two different cookies. It was a very close race, but the TikTok recipe won in the end. The more simplistic yet classic flavor was a hit. I myself enjoyed the more complex sweet-and-salty flavor of the YouTube cookie, but if you’re feeding these to other people, basic is better. That isn’t to say either was bad in any regard. Both cookies were delicious in their own right.

I’ve found that I, more often than not, get some of my best and now cherished recipes from TikTok. I’m lucky in the fact that I’m more experienced with cooking and have reached the level needed to make recipes work without issue, but for your less experienced baker, that may be more difficult.

So then, who is the best? YouTube may reluctantly make me the better baker, but TikTok has the better recipes. If I want to learn, I’ll go to YouTube; if I want good food, I’ll check out TikTok.

Where do YouTube and TikTok’s recipes stand against what Google could give me? I looked — and it made me disappointed and annoyed yet again. Google gave me endless recipes to choose from. The contents of the recipe themselves were near identical to the video apps. But I still had to scroll and scroll and — you guessed it — scroll to finally find the information I wanted. It’s so bloated with useless information that it sucks the drive to cook right out of me.

If you’re new to baking and would like clear directions that teach you as you go, YouTube is what you want. It may take longer to do than a TikTok recipe, but it’s worth it. And if you decide to check out TikTok, I implore you to find the coveted loaded potato bacon soup recipe. It’s absolutely amazing.

Phil Mickelson Apologizes to US Open Fan (No, Not For That) – NBC Los Angeles

Does the Google Pixel Watch have fall detection?