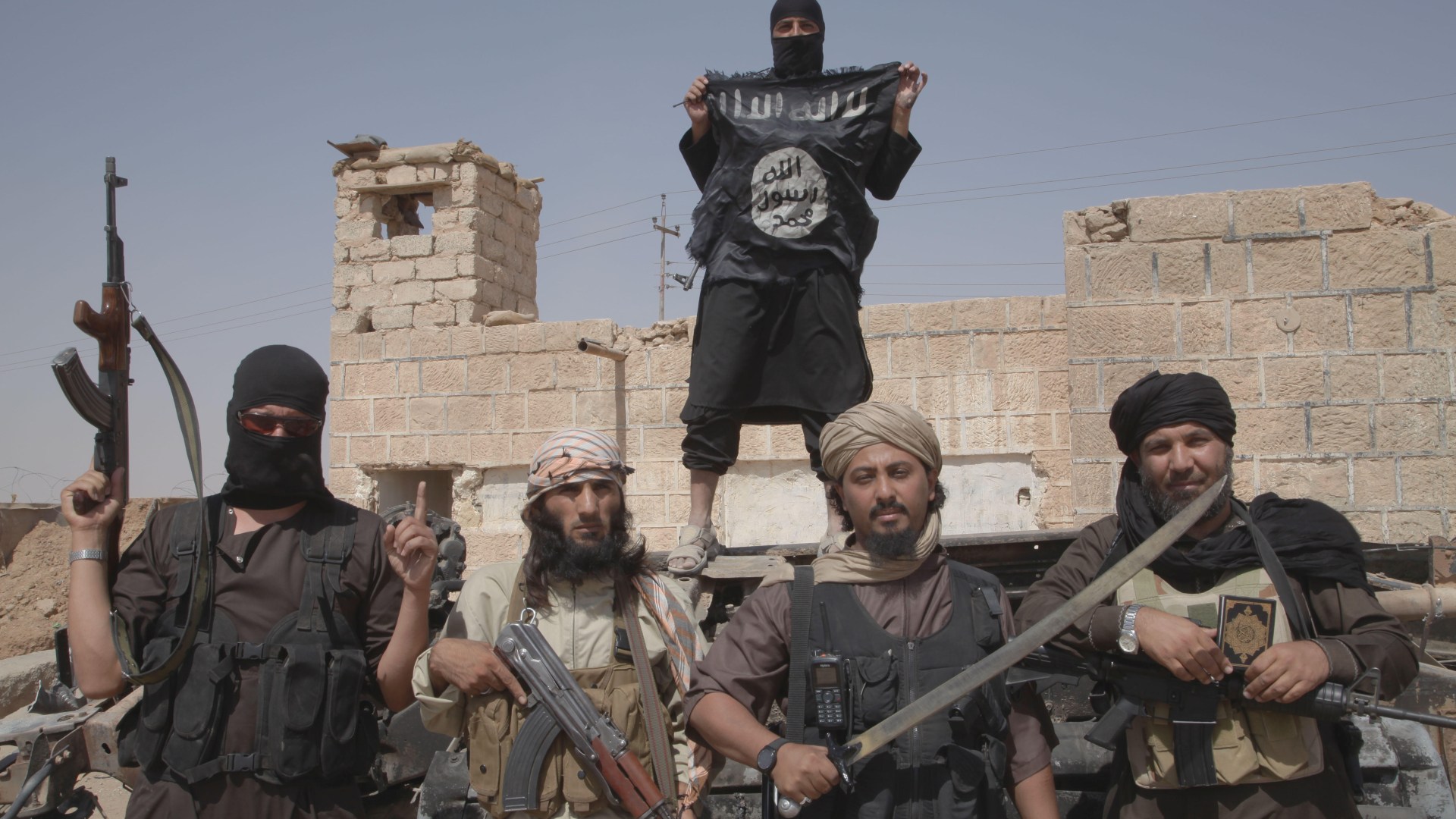 THE leader of ISIS has been killed in battle, the terror group has said.

The extremists have revealed a new commander after Abu Hasan al-Hashimi al-Qurashi died fighting in Syria.

Al-Quraishi had been selected to lead the IS militants in March before being killed in an operation carried out by the rebel Free Syrian Army in mid-October, the US military said.

No American troops were involved in the operation, the county’s military spokesman said.

He said al-Quraishi was killed while “fighting enemies of God”, without elaborating.

Al-Quraishi had been appointed in March after Joe Biden announced the death of Abu Ibrahim al-Hashimi al-Qurayshi in Syria.

The US President said the leader blew himself and his family up after using his own children as human shields during a bloody raid by US special forces.

He was put in charge after former head Abu Bakr al-Baghdadi was killed in a similar raid by US forces in 2019 in the nearby town of Barisha.

The jihadis have announced their latest leader as Abu al-Hussein al-Husseini al-Qurashi.

ISIS’ spokesman did not much detail on the new head, but said he was a “veteran” jihadist and urged all groups loyal to the IS to pledge allegiance.

Hassan Hassan, author of a book on Islamic State, said the group has diminished.

He said: “This doesn’t mean the group is finished, but for now it is a shadow of its former self, they are hollowed out in terms of their leadership and their ability to carry out attacks.

“They don’t have iconic, charismatic leaders any more, and they haven’t carried out any major attacks recently.”

Islamic State emerged from the chaos of the civil war in neighbouring Iraq and took over vast swathes of Iraq and Syria in 2014.

Former IS caliph Abu Bakr al-Baghdadi declared an Islamic caliphate from a mosque in the northern Iraqi city of Mosul that year and proclaimed himself caliph of all Muslims.

Islamic State’s brutal rule, during which it killed and executed thousands of people in the name of its narrow interpretation of Islam, came to an end in Mosul when Iraqi and international forces defeated the group there in 2017.

Since the peak of its power seven years ago, when it ruled millions of people in the Middle East and frightened the world with deadly bombings and shootings, Islamic State has slipped back into the shadows.

Its remaining thousands of militants have in recent years mostly hid out in remote hinterlands of fractured Iraq and Syria, though they are still capable of carrying out significant insurgent-style attacks.