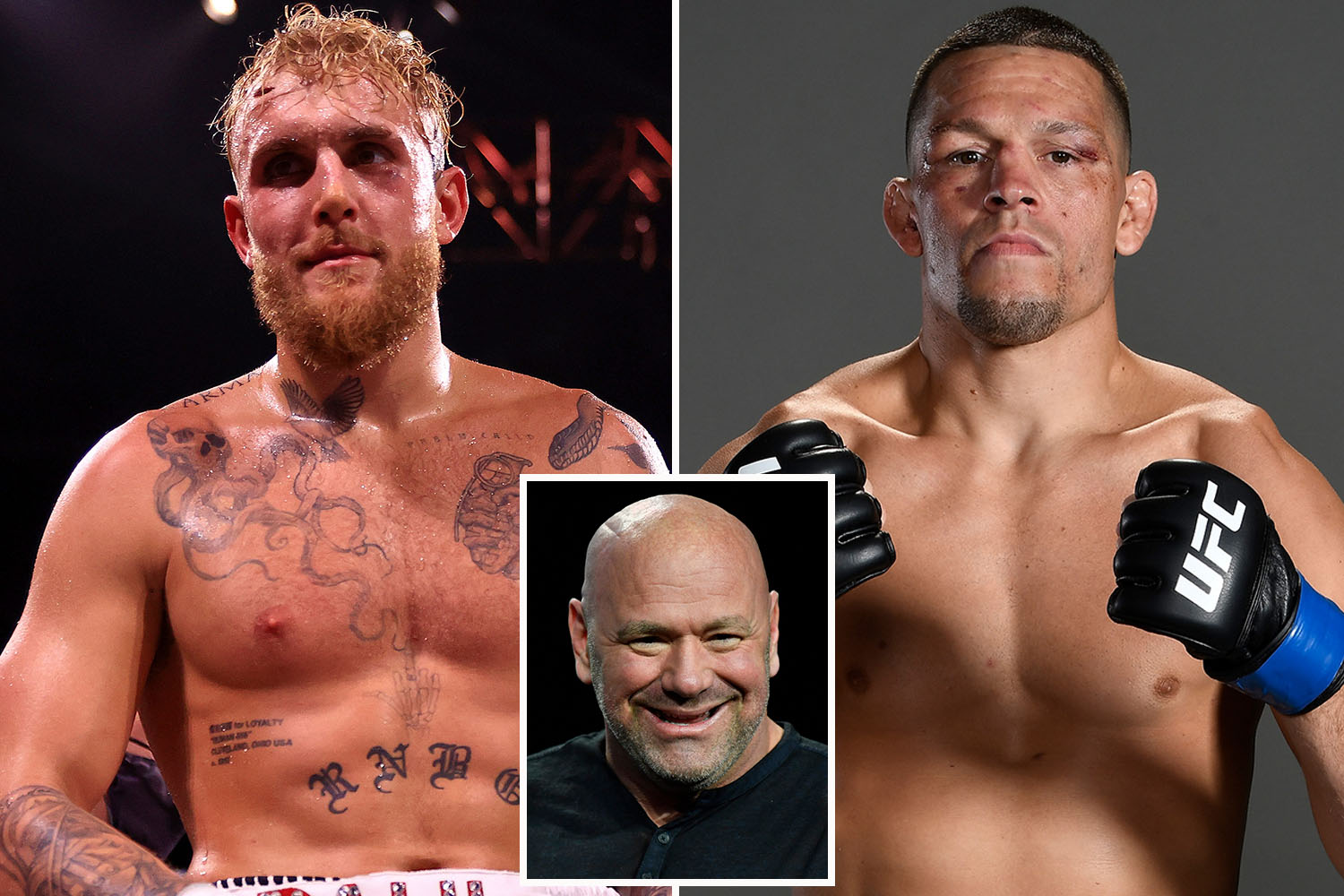 The Stockton scrapper has one fight remaining on his UFC contract, having not taken to the octagon since his defeat to Leon Edwards last June.

Diaz, 37, has been begging for a bout in that time, particularly with Dustin Poirier.

A date has yet to materialise, however, and the southpaw is now begging to either have a fight made, or be released to do other things.

In a recent Twitter post, he wrote: “Ufc release now please or give me fight with anyone in July or August. 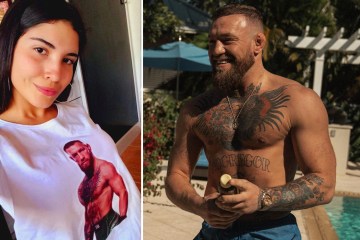 In the upload, he included a clip of Paul knocking out Tyron Woodley.

White, 52, has repeatedly clashed with the Problem Child over issues including fighter pay – but admits that it makes sense for Diaz’s next fight in the UFC to be his last.

Speaking to TheMacLife, he said: “I mean, I like Nate. Let’s be honest, Nate’s won one fight in the last five or six years, you know?

“When these guys get into these positions, you’ve got guys that have been with us for a long time, that we respect, that we care about.

“You know, you’ve got Cerrones and Anthony Pettis before he left, and you’ve got Nate Diaz and Nick Diaz is still under contract with us.

“So you want to be fair to everybody, you want to do the right things or whatever. Nate Diaz isn’t going to come in and fight Kamaru Usman.

“Nate’s won one fight in five years, so we’re trying to figure this thing out with him. He probably should go on and fight Jake Paul. That’s a fight that makes sense.”

He has been linked with a mouthwatering brawl against Khamzat Chimaev at UFC 278 on August 20, after the exciting Swede defeated Gilbert Burns last time out.

Paul, meanwhile, is set to headline a card at the iconic Madison Square Garden on August 6… although his opponent is yet to be announced.

Since beating Conor McGregor at UFC 196 in March 2016, Diaz has won one fight – beating Anthony Pettis at UFC 241.

In that time, he has lost to McGregor, Jorge Masvidal and Edwards.

Vintage booze cruise: Board this luxury boat in Bordeaux and sample the joys of France’s vineyards