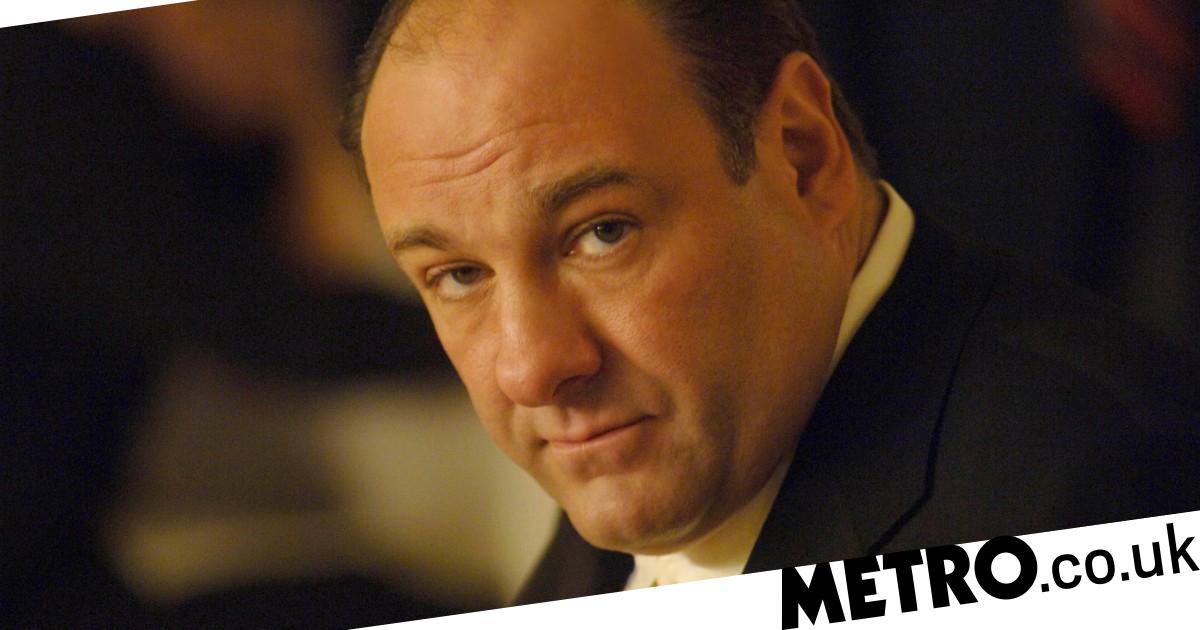 The late James Gandolfini split his massive pay rise with the rest of The Sopranos cast, a former co-star has revealed.

Despite playing ruthless mob boss Tony Soprano in the acclaimed show, off-screen Gandolfini was kind and generous – as a newly-revealed story from his former co-star proves.

Steven Van Zandt, who played Silvio Dante in the HBO series, has recalled how Gandolfini gave a huge amount of money to his co-stars when he was given a major pay rise.

It was not, as was rumoured, due to a row over pay with HBO, but simply because he was ‘one of a kind.’

Van Zandt recalled the kind act on Twitter, when a fan asked him if it was true that Gandolfini ‘gave each actor at The Sopranos $33,333 of his own money to settle a salary dispute the cast had with HBO.’

To which Van Zandt responded: ‘It wasn’t to settle a salary dispute.

‘He had gotten a big raise and just divided it amongst the cast.’

The actor and musician added: ‘He was one of a kind.’

Fans of Gandolfini were moved by the new story, flocking to the moment section to share their reaction.

‘Nothing makes me happier than to know James Gandolfini was just a straight up good guy,’ one person wrote.

‘What a guy!’ another said, adding: ‘What a great cast. What a show! Thanks Stevie for your amazing contributions to this masterpiece of a series.’

Another said they had heard a story of Gandolfini ‘out helping neighbours clear snow from drives where he stayed,’ adding he was a ‘class guy.

The actor, who played one of the world’s most iconic characters in the phenomenal gangster series, died in 2013 at the age of 51.

His son, Michael Gandolfini, has since taken on his iconic role for The Many Saints of Newark.

Speaking to Metro.co.uk last year ahead of the film’s release, he recalled how, as a child, his father ‘protected’ him from the brutal role he played in the series.

To him, ‘Tony Soprano was nothing more than a tired, sleepy dad in a robe,’ he admitted.

‘That’s the only Tony Soprano I ever saw. I was on set and I grew up on set… but I never saw them film. I’d see Tony walking to get the paper, or Tony eating cereal.

‘They kept me very sheltered from it and very protected from it and I think my dad wanted me to have the most normal life as possible with the scenario,’ he said.

‘I really had no insight, I didn’t know Tony Soprano at all. I didn’t even know what the show was until I was about 13.’

Playing a young Tony Soprano in the prequel film, Michael said stepping into his late father’s role was an ‘incredible experience.’

‘You have my dad’s legacy and you also have the fact that Tony Soprano is one of the most incredible, iconic characters ever, so to have the opportunity to play that is such a gift.’