Jan. 6 Committee Members Get Heightened Security After Wave Of Threats 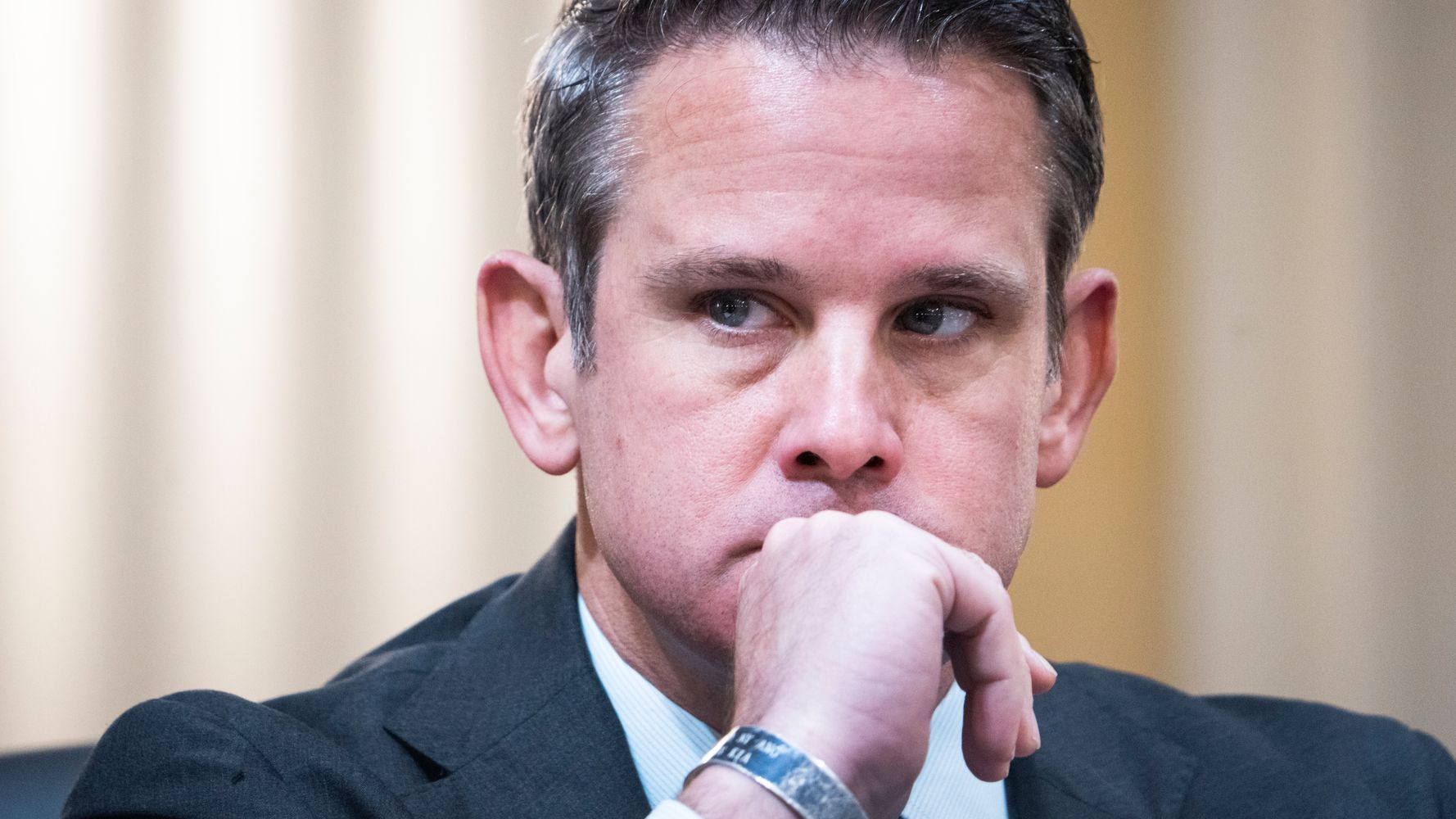 Several members of the House select committee investigating the Jan. 6, 2021, attack on the U.S. Capitol have increased their personal security amid a new wave of threats following the latest public hearings on their findings, according to multiple reports.

The Washington Post reported Wednesday the number of violent threats has increased notably in the previous 24 hours, and all members on the committee are likely to get a security detail.

The panel held its fourth hearing on the Jan. 6 insurrection Tuesday, which focused on the intense pressure campaign by former President Donald Trump as he worked to overturn the results of the 2020 election. The fifth hearing is set for Thursday.

Committee Chair Bennie Thompson (D-Miss.), Rep. Adam Kinzinger (R-Ill.) and Rep. Liz Cheney (R-Wyo.) already have security details, but other members have been requesting them as the hearings advance and inflame tensions around the Jan. 6 attack, CBS News reported.

Kinzinger, one of the panel’s two Republican members alongside Cheney, said over the weekend that someone sent his wife a letter threatening to execute them and their 5-month-old child. The lawmaker said he’d received “constant” death threats, and said the menace showed the “depravity of what’s existing out there.”

“There is violence in the future, I’m going to tell you,” Kinzinger told ABC’s “This Week” on Sunday. “And until we get a grip on telling people the truth, we can’t expect any differently.”

Kinzinger confirmed some members on the Jan. 6 panel were tightening their personal security details on Wednesday, telling reporters: “We’re taking efforts to protect ourselves.”

Rep. Kinzinger, asked about reports that Jan. 6 committee members are getting security details due to uptick in threats: “We’re taking efforts to protect ourselves.”

CNN reported that Kinzinger was advised by some GOP colleagues to report the threats beyond the U.S. Capitol Police directly to the FBI as an added precaution. The outlet added that the Capitol Police do not automatically provide security to lawmakers even if they request support, noting the agency makes its own determinations for who gets security.

“It’s always a concern for people. … For some members, it’s a relatively new experience. For other members, it’s an old experience,” Rep. Jamie Raskin (D-Md.), another member of the Jan. 6 committee, told CNN. “So we have a spectrum on the committee, but we are all committed to making sure that everybody involved in this process is secure.”