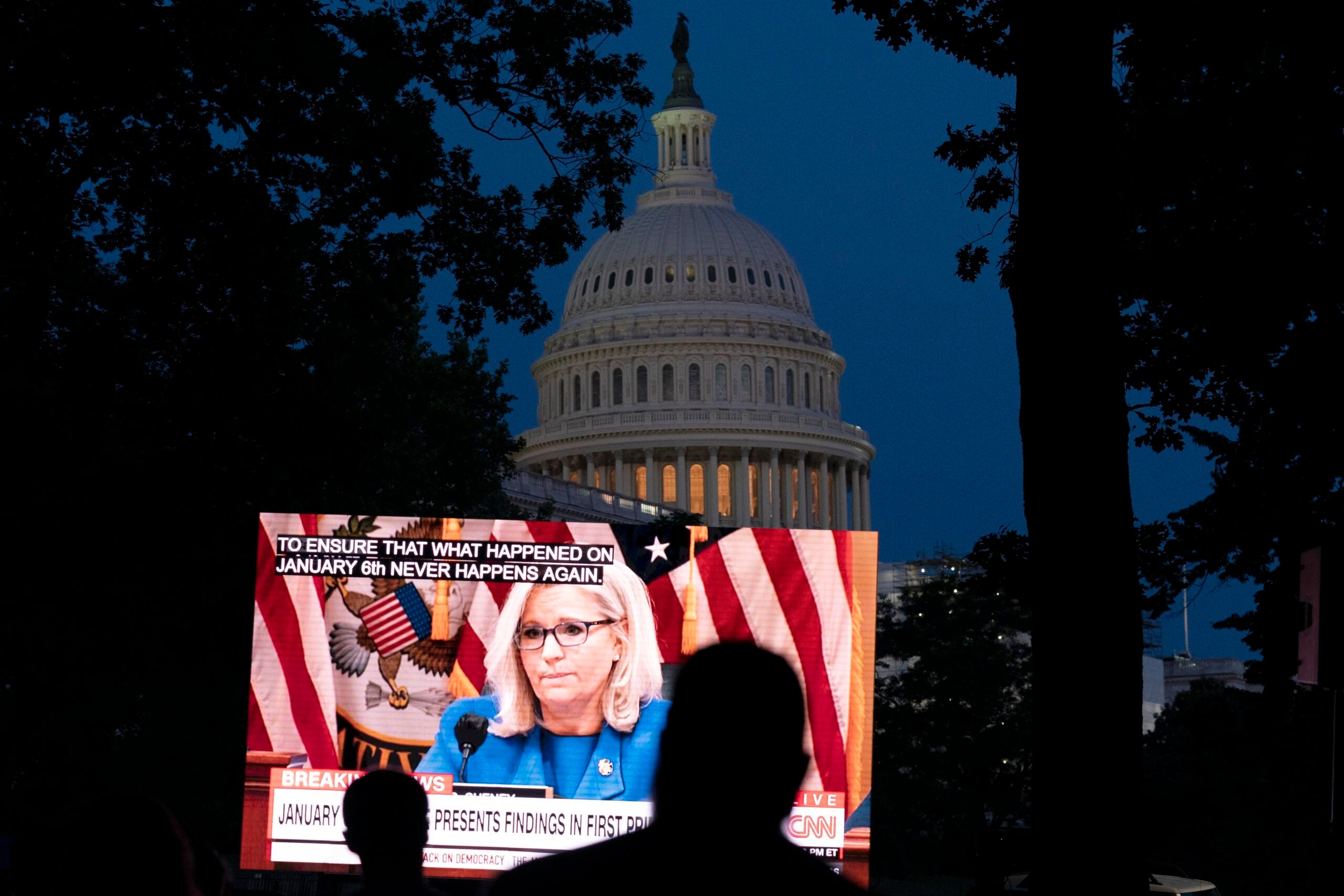 WASHINGTON (AP) — House investigators are making the case to the American public in a prime-time hearing that the violent insurrection by President Donald Trump’s supporters should not be forgotten.

While the basics of the Jan. 6, 2021, attack on the Capitol are well known, the committee is trying to tell the story of how it happened, and how to prevent it from ever happening again, for history. The made-for-TV hearings — including video of police officers being brutally beaten and right-wing extremists leading the crowds into the Capitol — come as some have tried to downplay the violence.

LAYING IT ALL ON TRUMP

The committee has conducted more than 1,000 interviews with people connected to the siege and collected more than 140,000 documents. They will use that evidence over the course of the hearings this month to show how the attack was coordinated by some of the rioters in the violent mob that broke into the Capitol and interrupted the certification of President Joe Biden’s victory — and how Trump’s efforts started it all.

The hearing featured never-before-seen video testimony from former Attorney General Bill Barr and others who told Trump at the time that his fraud claims had no merit. Barr, who said publicly at the time that the Justice Department had not found fraud, said he had told Trump it was “bull——.”

The committee took the unusual step of launching the hearings with a prime time show — aimed to gather as many viewers as possible.

‘PANDEMIC OF VIOLENCE’: Lightfoot’s record on crime at the…