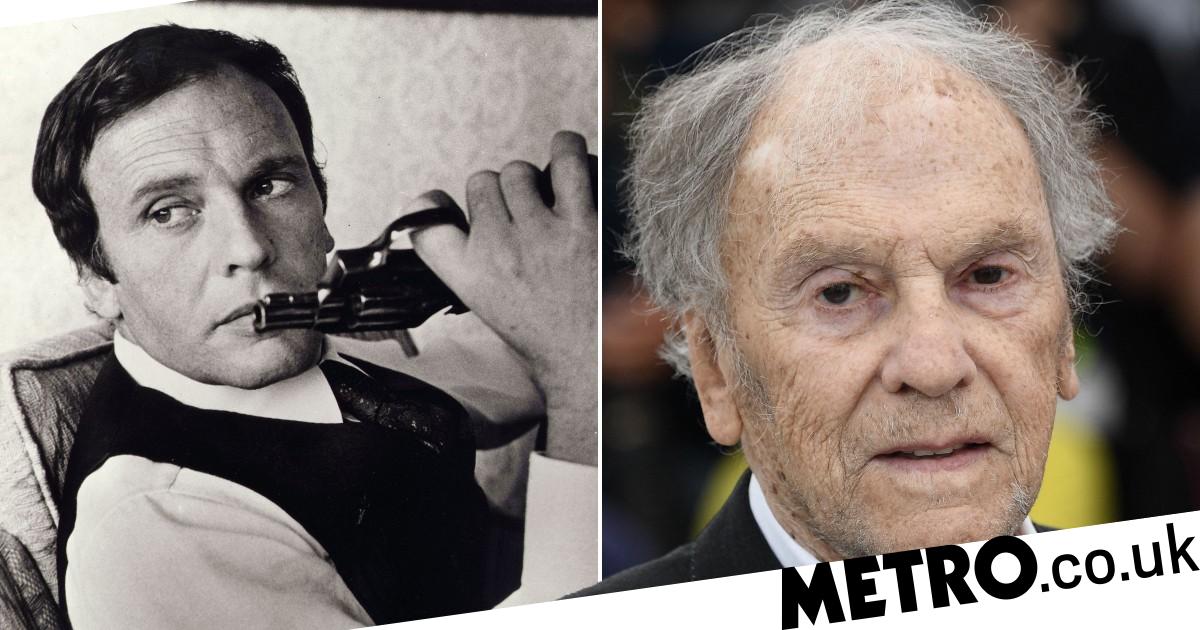 Jean-Louis Trintignant, the French cinema legend known for his appearances in some of Europe’s most highly regarded films of the 60s and 70s – as well as 2012’s Oscar-winning Amour – has died at the age of 91.

His wife, Mariane Hoepfner Trintignant, announced the news to AFP on Friday.

Over a 60-year career, the actor, filmmaker and racing car driver worked with some of the best-known directors of their time, including François Truffaut, Bernardo Bertolucci and Krzysztof Kieślowski.

He also starred alongside the likes of Brigitte Bardot, Catherine Deneuve, Gérard Depardieu and Alain Delon.

Born in 1930 in Piolenc, south-eastern France, Trintignant’s passion for racing developed before his interest in acting, thanks to two uncles, one of whom was killed on the track in 1933.

Swapping from his intention to study law to drama, he moved to Paris and made his theatrical debut in 1951.

He first acted on screen in 1955, and the following year achieved mainstream success opposite Bardot in And God Created Woman.

However, mandatory military service interrupted his star’s ascendancy, and he was sent to Algeria during the war of independence.

Trintignant’s big return to cinema was 1966’s A Man and a Woman, where he channelled his love of racing into the role of a young, widowed racing driver embarking on a new relationship with a widow (Anouk Aimée).

These are parts he and Aimée returned to twice over the years in A Man and a Woman: 20 Years Later (1986) and The Best Years of a Life (2019), Trintignant’s final film.

He also appeared in Costa Gavras’s political thriller Z, which won him the best actor prize at Cannes in 1969, as well as Éric Rohmer’s My Night at Maud’s the same year and Bertolucci’s anti-fascist drama The Conformist (1970).

Although he stayed mostly away from Hollywood, Trintignant did take on the role of Jack Nicholson’s French voice double for The Shining too.

After a quiet period in the late 1990s and early 2000s, Trintignant’s career surged again when he took on the part of Georges in Michael Haneke’s Amour, who struggles after his wife Anne (Emmanuelle Riva) has a stroke.

Trintignant won a César Award for best actor for his performance, his first after four previous nominations, while co-star also Riva won and was nominated for an Academy Award.

He worked again with Haneke for 2017’s Happy End, announcing his retirement the following year only to return for The Best Years of a Life.

He was diagnosed with prostate cancer in 2018.

Trintignant is survived by his wife Mariane, who he married in 2000. He was previously married twice before: to Stéphane Audran from 1954 to 1956 and Nadine Marquand from 1960 to 1976.

He had three children with Marquant: son Vincent, daughter Pauline, who died of crib death in 1969, and actress Marie Trintignant, who was killed by her boyfriend in a hotel room in 2003 at the age of 41.

Trintignant is also survived by grandchildren.


MORE : James Gandolfini split massive pay rise with rest of The Sopranos cast: ‘He was one of a kind’

I put my agony down to pregnancy pains – now I might…

Shaun Pinner tells GMB he was stunned with cattle prod for…