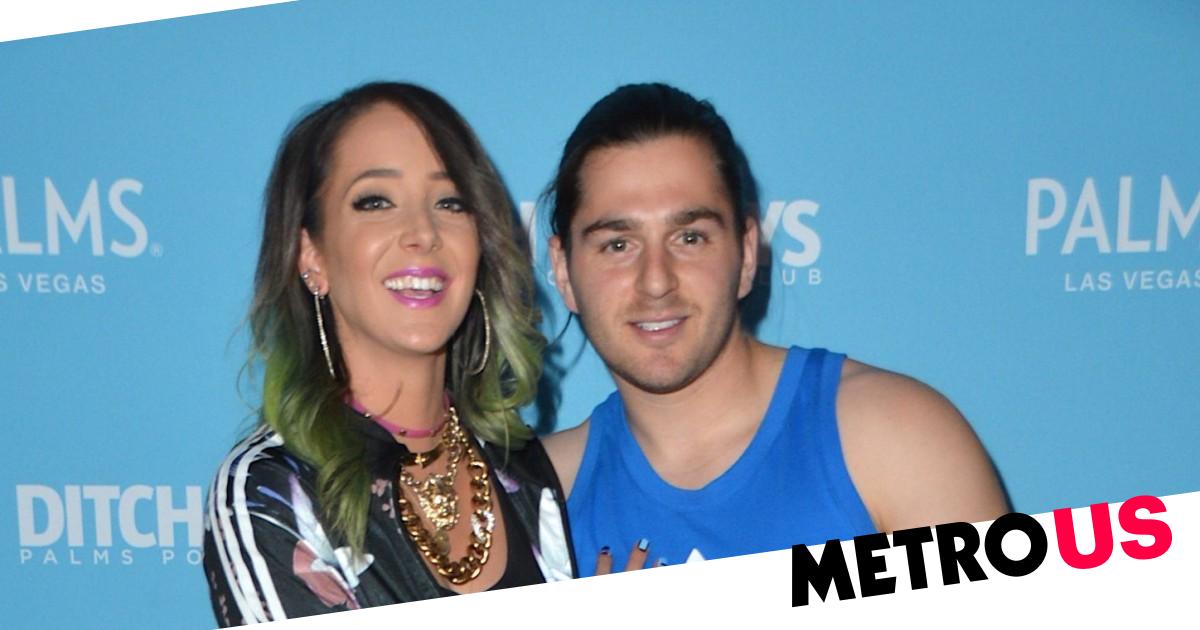 Former YouTuber Jenna Marbles’ husband Julien Solomita revealed a woman that had been harassing the couple for months broke into their home on Monday.

The 30-year-old married Jenna, 36, last month and updated social media followers in the aftermath of the scary ordeal.

Explaining he ‘subdued her with OC/pepper spray’, the homeowner shared the perpetrator had been bothering the newlyweds for two months prior to the attempted break-in.

He reassured fans in his message that the pair – and their dogs – were safe following the intruder’s arrest by the police.

Against a black background, he typed on Instagram Stories: ‘Today someone broke into our house.

‘A woman, that we don’t know, entered our home unannounced. upon her entering our back door, i immediately subdued her with OC/pepper spray and was able to lock her out. [sic]’

Jenna’s spouse then confirmed he had alerted the police who ‘apprehended and arrested’ the woman in question.

Julien was sure to offer an update on the welfare of fans’ much-loved internet personality and said: ‘jenna, the dogs, and myself are all safe.

‘While this person is a complete stranger to me, they have been harassing me at my home throughout the last 2 months [sic].’

Speaking about why the pair haven’t mentioned the stalking incidents before this time, the fellow content creator penned: ‘this was something that for safety reasons i was doing my best to keep offline but we were notified that a media outlet had information on today’s event and are planning on running a story so i wanted you to hear what happened from me first [sic].’

The former YouTuber creator – whose real name is Jenna Mourey – is yet to make her own statement on recent events.

Jenna removed herself from the video-sharing platform in 2020 after she faced controversy surrounding old content that featured blackface, and sexual and racist jokes.

The couple’s marriage announcement was made by Julien in an Instagram post that showcased a gallery of images with the caption: ‘married otters <3 [sic]’.

Finally, Pamela Anderson Has Agency Over Her Own Story In Netflix Doc