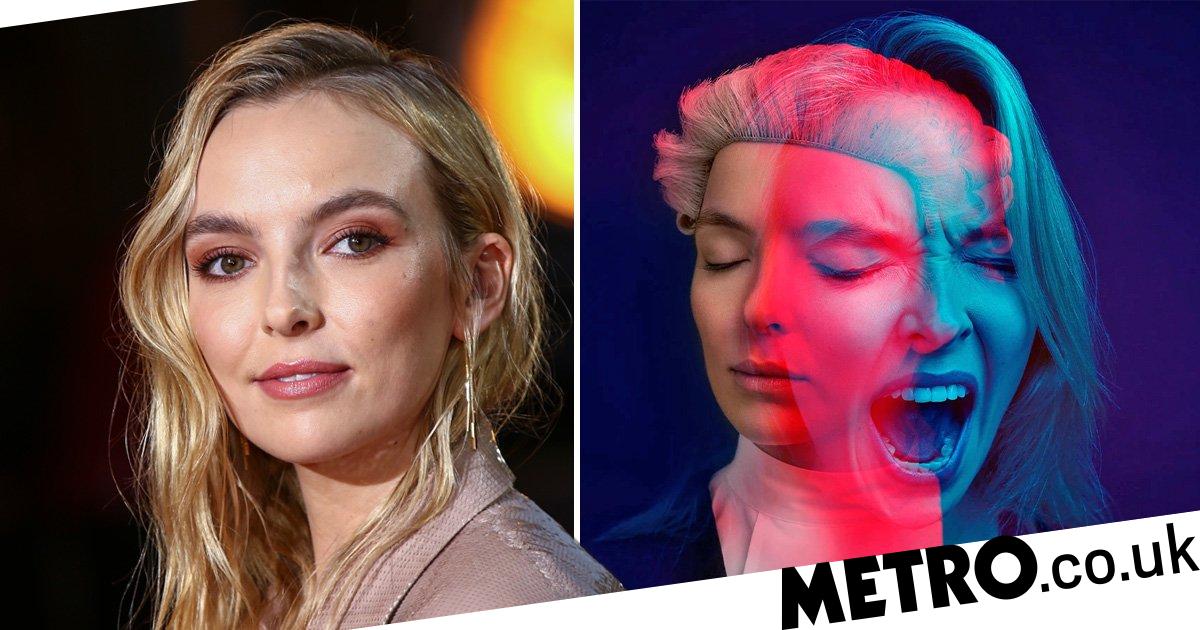 Jodie Comer was reportedly involved in a ‘security scare’ after a performance of her one-person show, Prima Facie, at the Harold Pinter Theatre.

The Killing Eve star, 29, made her West End debut this spring as criminal barrister Tessa in the show’s limited nine-week season.

It comes as no surprise that Jodie’s performance has received rave reviews, with fans truly blown away by her talents.

However, the actress is said to have been at the centre of a commotion recently when one gentleman tried to meet her outside the venue.

Jodie has been meeting fans outside the theatre after each performance, signing autographs and taking selfies.

But, according to The Sun, one person was exhibiting ‘worrying’ behaviour by trying to get underneath a shutter.

As a result, she was ‘whisked’ out of a separate exit to the one she normally uses.

Dressed in a black suit, the man carried a bunch of flowers and attempted to meet the Free Guy star last Saturday, to the concern of security staff.

Consequently, the publication adds that Jodie will no longer be meeting fans outside the Harold Pinter Theatre to ‘protect her as much as possible.’

One fan told The Sun that, since the crowd was mostly made up of young girls, ‘this man was very out of place.’

‘He was scrolling through images of Jodie on his phone. A few of the fans standing near him were worried by his behaviour, so they notified security staff,’ they said.

Additionally, a source told Mail Online that ‘any security worries were settled after the CCTV was reviewed and the curbing of fan meetings is to reduce the chance of Covid infection.’

Jodie will be performing at the theatre until June, previously describing the role as an ‘honour’ to take on.

‘It’s such an honour to have been given the opportunity to work with Justin Martin, Suzie Miller and the whole team on this wonderfully unique play.

‘I look forward to bringing Tessa to life and introducing her to the audiences at the Harold Pinter theatre next Spring,’ she said when the production was announced.

Producer James Bierman described the Liverpudlian as ‘one of the most brilliant actors working today.’

Her West End debut comes after the finale of Killing Eve, where fans said goodbye to Villanelle and Eve Polastri (Sandra Oh) after four seasons.

The final episode left a sour taste in many fans’ mouths, though, and has sparked backlash, particularly amongst the LGBTQ+ community.

Luke Jennings – who wrote the original books – was also disappointed with the unexpected ending, but has promised that Villanelle ‘will be back,’ which is music to our ears.

Reps for Jodie Comer have been contacted for comment.


MORE : Girls star Jemima Kirke says Conversations with Friends role was ‘a stretch’: ‘I thought, this is marriage written by a 22-year-old’


MORE : Safiyya Vorajee says it ‘doesn’t get any easier’ as she commemorates one-year anniversary of daughter Azaylia’s death: ‘I will hold you in my heart’