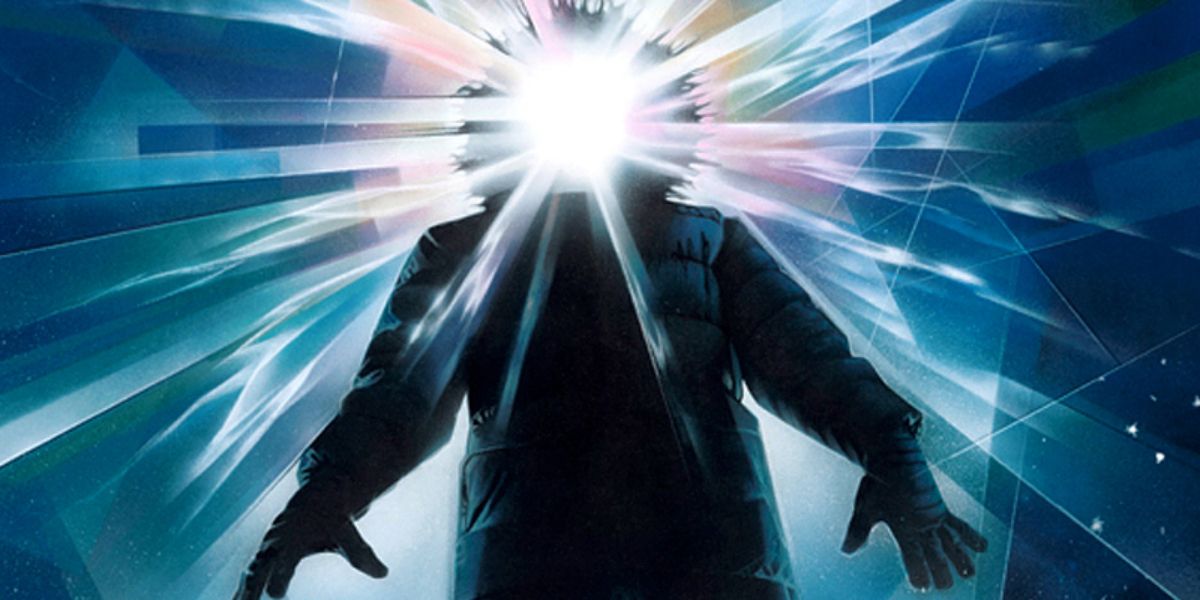 In honor of its 40th anniversary, Carpenter’s The Thing was re-released in approximately 730 theaters by Fathom Events on Sunday, June 19. Collider reports that despite the unusual Sunday bow — and despite a minor controversy pertaining to the film’s presentation — The Thing‘s re-release brought in $500,000, enough to claim the ninth spot in the box office reports. The 1982 film is joined in the top 10 by major modern blockbusters like Top Gun: Maverick, Jurassic World Dominion and Lightyear.

Regarding the aforementioned controversy, following the initial anniversary showing of The Thing on June 19, moviegoers complained about Fathom presenting the film outside its original format in the wrong aspect ratio, leading to resolution issues, as well as a third of the picture being cut off-screen. Fathom issued a public apology, vowing to rectify the problem for the second and final showing on Wednesday, June 22, so audiences could “see the film in theaters, as it was meant to be seen.”

Based on the 1938 sci-fi horror novella Who Goes There? by John W. Campbell Jr., The Thing was directed by Carpenter from a screenplay by Bill Lancaster. Starring Kurt Russell in the lead role of R.J. MacReady, the film follows a group of American researchers in Antarctica who must contend with a parasitic alien life-form capable of assuming the appearance of its victims.

While The Thing was initially met with largely negative reviews upon its 1982 debut, the film would go on to become a cult classic and has been re-evaluated by critics over the years. These days, it is considered to be one of Carpenter’s finest works, often being mentioned in the same breath as the director’s other classics like Halloween and They Live.

The Thing is also considered to be one of the greatest remakes of all time as, interestingly enough, Carpenter was not the first to adapt Campbell’s novella. Who Goes There? was previously adapted into the 1951 film The Thing from Another World, directed by Christian Nyby. Of the two films, however, Carpenter’s is considered the more faithful adaptation. In 2011, Carpenter’s The Thing received a direct prequel — also titled The Thing — with Matthijs van Heijningen Jr. serving as director. However, the 2011 film was poorly received, often being compared unfavorably to Carpenter’s 1982 feature.