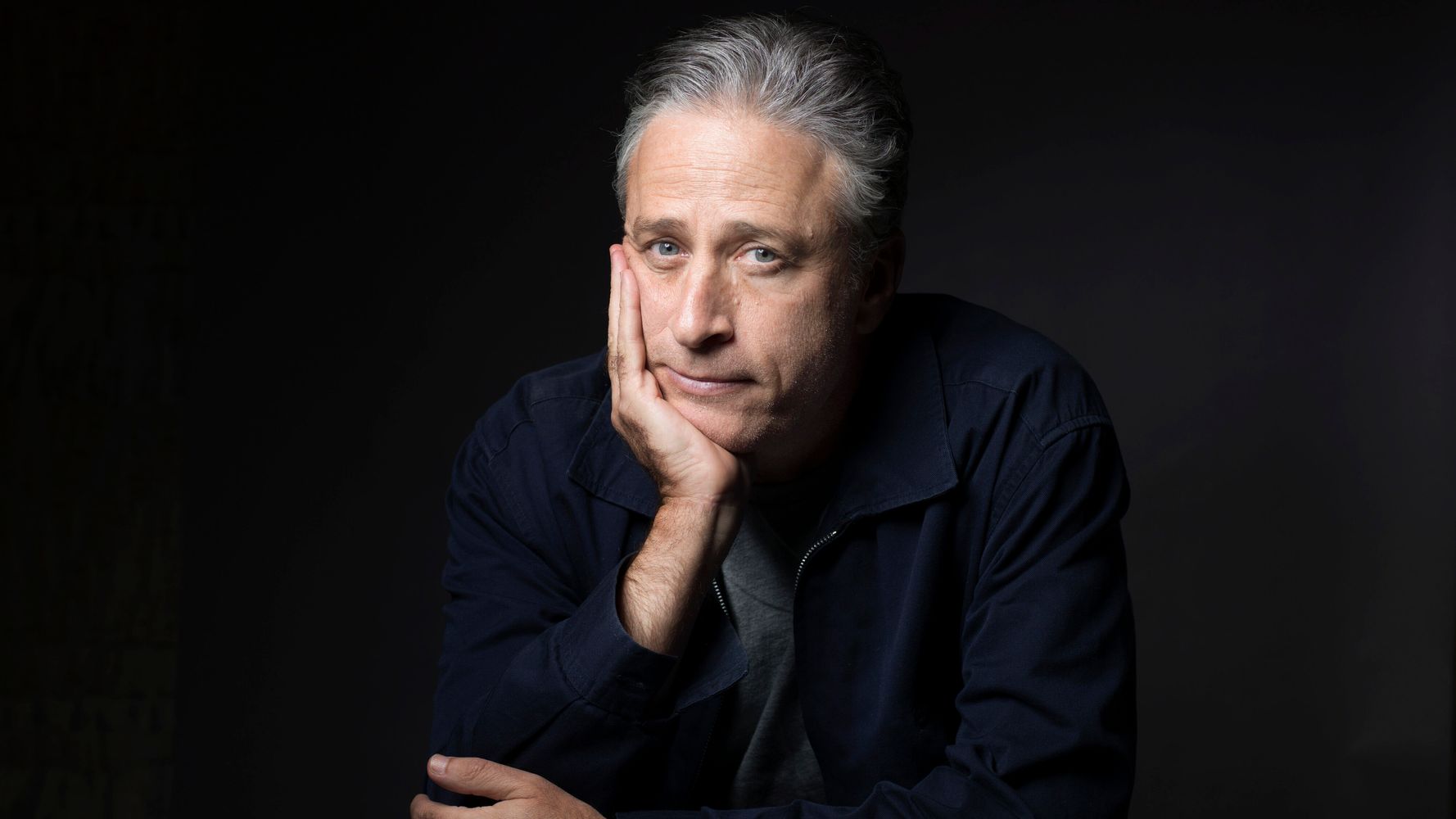 Stewart, the 23rd recipient of the prize, will be honored by testimonials and skits from fellow comedians and previous Mark Twain recipients. Stewart himself spoke during Dave Chappelle’s Mark Twain ceremony in 2019.

The 59-year-old Stewart — born Jonathan Stuart Leibowitz — rose to prominence as a standup comic and host of multiple failed talk shows before taking over Comedy Central’s “The Daily Show” in 1999. His 16-year run as “Daily Show” host turned him into a cultural and political force as Stewart trained his satirical eye on both politics and an increasingly polarized national media.

In perhaps his most iconic moment, Stewart went on CNN’s popular “Crossfire” debate show in 2004 and challenged the show’s entire premise of left-wing vs. right-wing debate. Stewart told co-hosts Tucker Carlson and Paul Begala they had a “responsibility to the public discourse” that they were cheapening with insincere political role-playing.

Stewart’s appearance rocketed him to new levels of prominence and political relevance and may have sealed the fate of “Crossfire,” which was canceled three months later.

Since retiring from “The Daily Show” in 2015, Stewart has become a vocal proponent of a number of social causes and one of the most prominent voices in support of health care for Sept. 11 first responders in New York City. He recently returned to television as host of “The Problem with Jon Stewart” on Apple TV+.

Rutter said Stewart’s career “demonstrates that we all can make a difference in this world through humor, humanity, and patriotism.”

This will be the first Mark Twain ceremony since Chappelle’s in 2019. The award skipped 2020 and 2021 due to the COVID-19 pandemic. Aside from that two-year break, the prize has been presented annually since 1998, with Richard Pryor receiving the first honors.

Other recipients include Carol Burnett (the oldest recipient at age 80), Tina Fey (the youngest at age 40), Eddie Murphy, Jonathan Winters, George Carlin and Lily Tomlin. 2009 recipient Bill Cosby had his prize rescinded in 2018 amid multiple allegations of sexual assault.