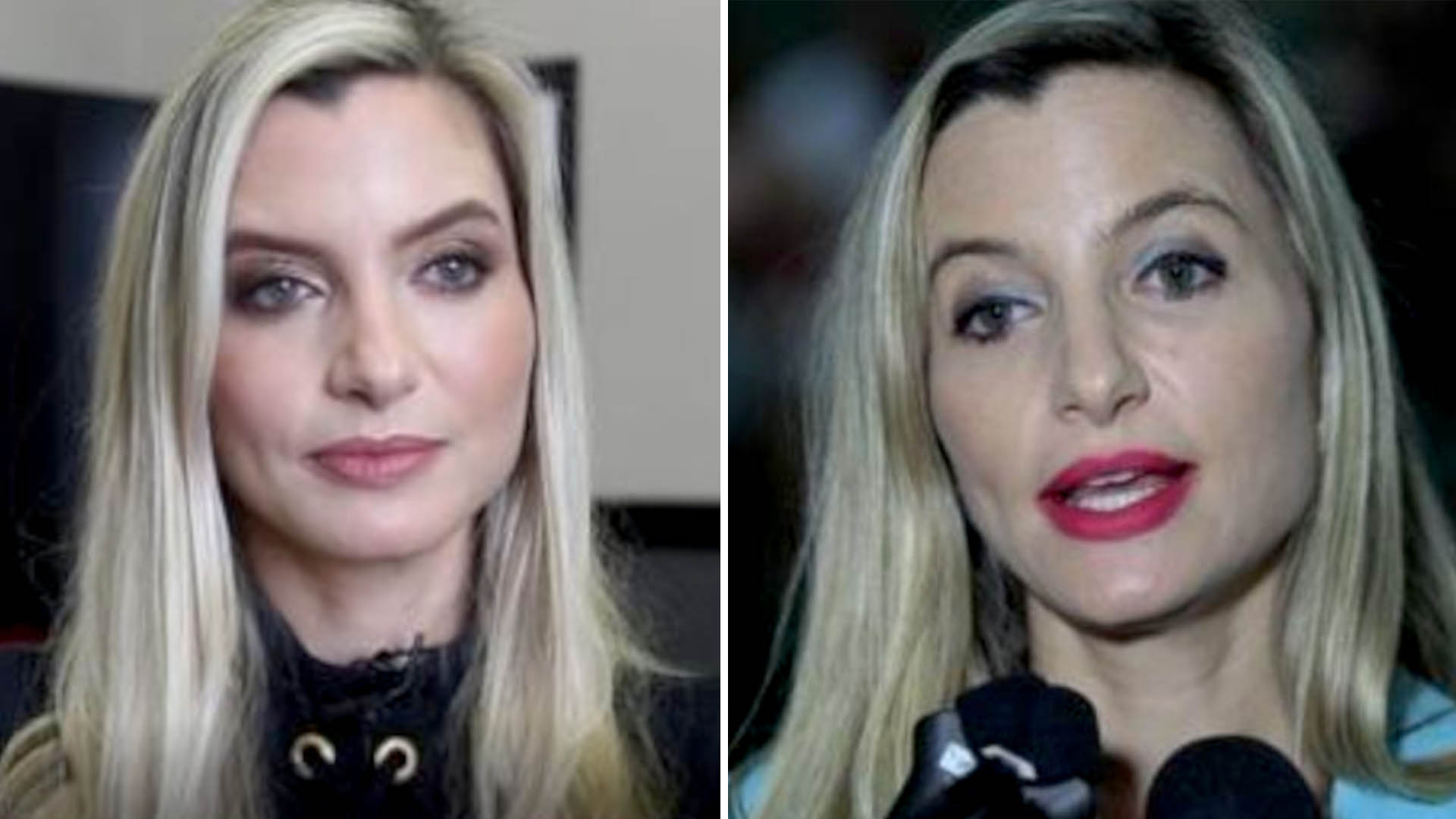 A JUDGE is being investigated after barring an 11-year-old rape victim from having an abortion.

The girl went to a hospital with her mum to terminate the pregnancy at 22 weeks after being attacked in Santa Catarina, Brazil.

She was seen by Dr Polydoro Ernani, who refused to carry out the procedure.

Medics at the Polydoro Ernani de São Thiago University Hospital told the youngster that abortions are illegal in Brazil and that a court order would be needed, the Intercept reported.

Abortion is against the law in Brazil and those who have one can face jail.

They are only granted when the victim has been raped and there is a risk to the mother’s life. 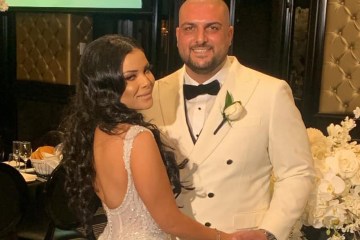 Prosecutor Mirela Dutra Alberton argued the pregnancy was high risk, stating: “Obviously, a child at a young age does not have a biological structure in the formative stage suitable for a pregnancy.”

But when the case reached the court, Judge Joana Ribeiro Zimmer ruled against abortion and the youngster was sent to a shelter for women.

It’s reported her mother said if she was not taken to the shelter, she would have performed an abortion herself.

Judge Zimmer told the mum if she had granted the termination, she would not be “protecting her daughter” and would instead have been “subjecting her to a homicide”.

During the hearing, the judge suggested the girl could give the baby up for adoption, saying there were “30,000 couples who wanted the baby”.

But the judge’s refusal to grant an abortion is now being investigated by the court’s internal affairs department.

It said it had “initiated a request for measures in the administrative sphere for the proper investigation of the facts”.

The IPAS organisation, which campaigns for abortion rights in Brazil, said: “Because Brazilian law only permits abortion in cases of rape, foetal anencephaly, or risk to life, in 2012 the country’s Ministry of Health reported only 1,626 legal abortions in a nation with 203 million people.

“However, an estimated one million Brazilian women have abortions every year.

“Many of those women, particularly those without the financial or social resources to see a well-trained, willing provider, run a huge legal risk when they decide to end an unwanted pregnancy.

“The physical consequences can also be devastating.”

The case is ongoing.

Arjun Kapoor Says His Battle with Obesity Is ‘Deep Rooted’, Reveals Yoga Has Calmed His Mind