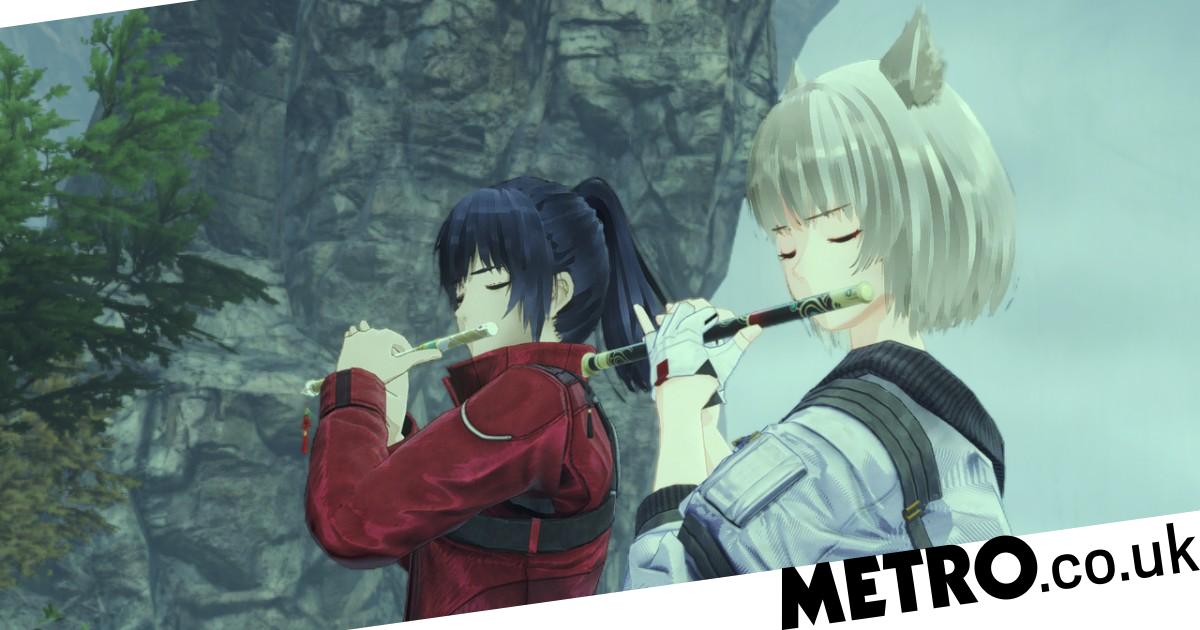 Xenoblade Chronicles 3 will take centre stage at the next Nintendo Direct, but there’s still no sign of a general E3-esque showcase.

Even though E3 2022 never happened, Nintendo fans have widely expected the company to have a major Nintendo Direct at some point in June, even if it’s not taking part in Summer Game Fest.

Rumours pointed towards a Direct being scheduled right at the end of the month, but instead Nintendo has announced one for this week… and it’s dedicated entirely to Xenoblade Chronicles 3.

Simply titled the Xenoblade Chronicles 3 Direct, it will begin at 3pm BST this Wednesday, June 22. Nintendo hasn’t said exactly what will be shown but it’ll be 20 minutes long and there’s no indication any other games will be mentioned.

That’s about half as long as its major Directs, which tend to clock in at roughly 40 minutes, but that’s plenty of time to show off new gameplay footage and expand on the game’s story, world, and characters.

While exciting news for Xenoblade fans, this does suggest that we won’t be getting our E3 level Nintendo Direct at all this month, since Nintendo has very rarely, if ever, aired two major Direct showcases in the same month.

Does this mean the original rumours were wrong? Not necessarily, as it’s entirely possible that plans were changed – something that often happens with E3 plans, for every company.

A second event isn’t out of the question, since it’s possible that Nintendo doesn’t have much else to talk about and didn’t want Xenoblade to be half the runtime of a larger event, but that’s probably clutching at straws.

Xenoblade Chronicles 3 getting a special focus isn’t too surprising, as not only is it one of Nintendo’s biggest games this year but Xenoblade Chronicles 2 also received its own Nintendo Direct ahead of its release, which ran for just over 16 minutes.

The third mainline entry in the role-player series, Xenoblade Chronicles 3 was announced in February of this year and was scheduled to release in September.

In an unusual twist, however, Nintendo then moved up its release date to July 29. Which makes it one of the very few games in recent years to come out earlier than expected, instead of being delayed.


MORE : First screenshots of new Fire Emblem leak as game is rumoured to be already finished


MORE : Nintendo won’t release 1-2-Switch sequel because no one likes it

Spotify Wrapped 2022: when it’s coming and how to view…