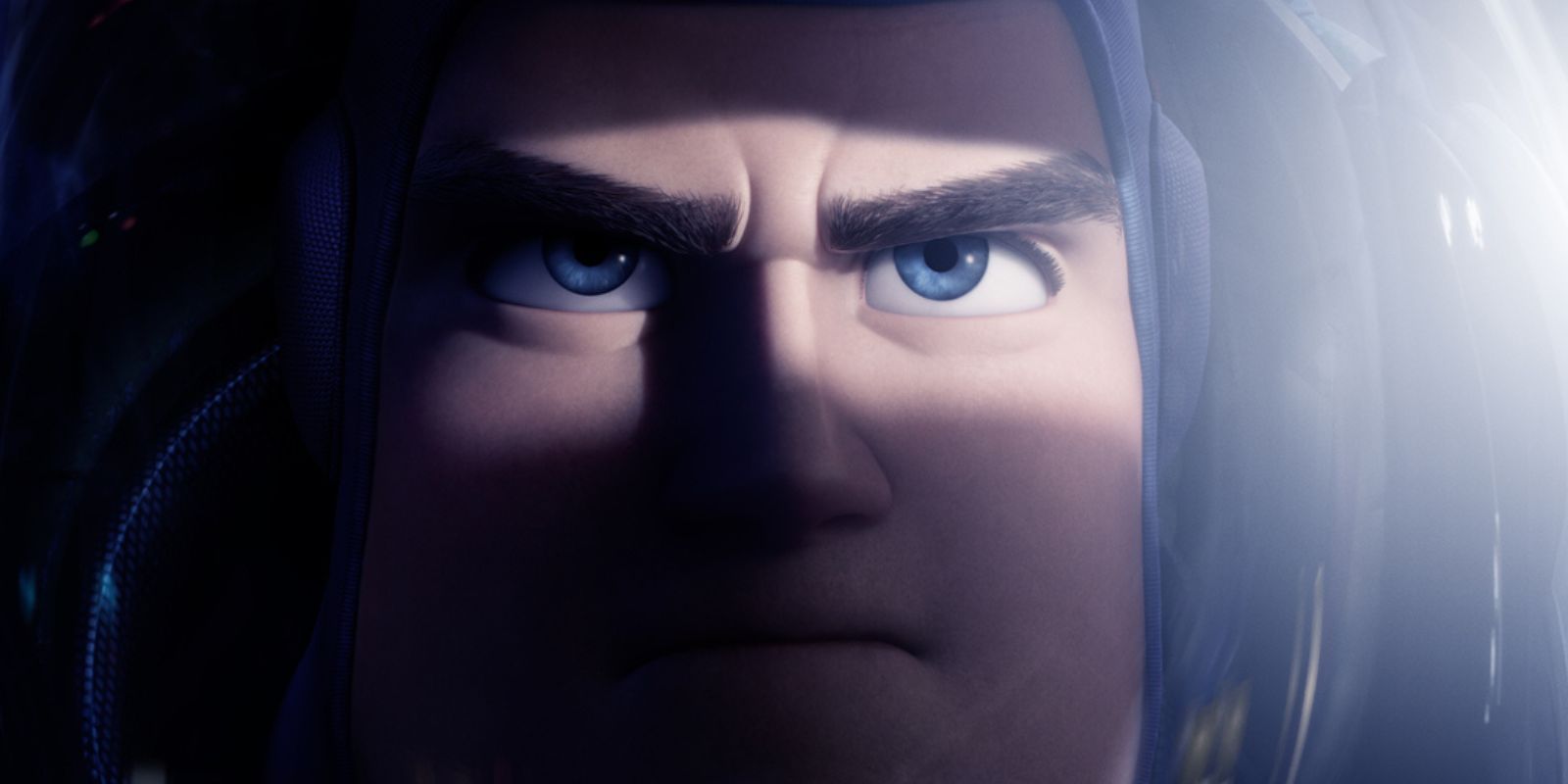 Jurassic World Dominion remains king of the box office with Disney and Pixar’s Lightyear greatly underperforming during its opening weekend.

According to Deadline, despite some initial positive reviews, Lightyear is only expected to make somewhere between $51 and $55 million during its first three days in theaters. Original projections placed its earnings somewhere between $70 and $85 million. In contrast, Jurassic World Dominion, which is in the second week of its theatrical release, is on track to make at least $57 million. Top Gun: Maverick, which is in its fourth week, will likely earn $40 million.

RELATED: If Lightyear Is Pixar’s Space Epic, Woody Is the Perfect Western

While an opening box office of over $50 million would be a solid start for most films, it is important to note that Lightyear, had a massive budget of $200 million, meaning it has a substantial way to go to earn Pixar a viable profit. A solid portion of that budget went to pay for the movie’s star-studded cast, which includes Keke Palmer, James Brolin, Uzo Aduba and Taika Waititi. The Marvel Cinematic Universe’s Chris Evans voices the titular astronaut, who seemingly replaced Tim Allen as the voice of the beloved Toy Story character.

Lightyear‘s producer Galyn Susman explained the casting choice at a recent press conference, stating, “Tim Allen is Buzz Lightyear the toy, and he’s the embodiment of Buzz Lightyear the toy. We weren’t making a Toy Story movie. We’re making Buzz Lightyear’s movie, the Lightyear movie. First and foremost, we just needed to have a different person playing that Lightyear, separate from the toy. So you need somebody who’s going to be very well-rounded.”

RELATED: Jurassic World Dominion Is 3 Movies – Only One of Which Cares About Dinosaurs

Despite the financial success, both domestically and overseas in countries like China, Jurassic World Dominion is not performing well with critics. It currently stands at a critical score of 30 percent on the review aggregate Rotten Tomatoes, and many reviewers have cited the film’s plot as its biggest weakness, describing it as disappointing, disjointed and convoluted.

Both Lightyear and Jurassic World Dominion are playing in theaters.

Australia lobbies US officials for his freedom

Couple ditch house-share for converted van to save £8,000 as…