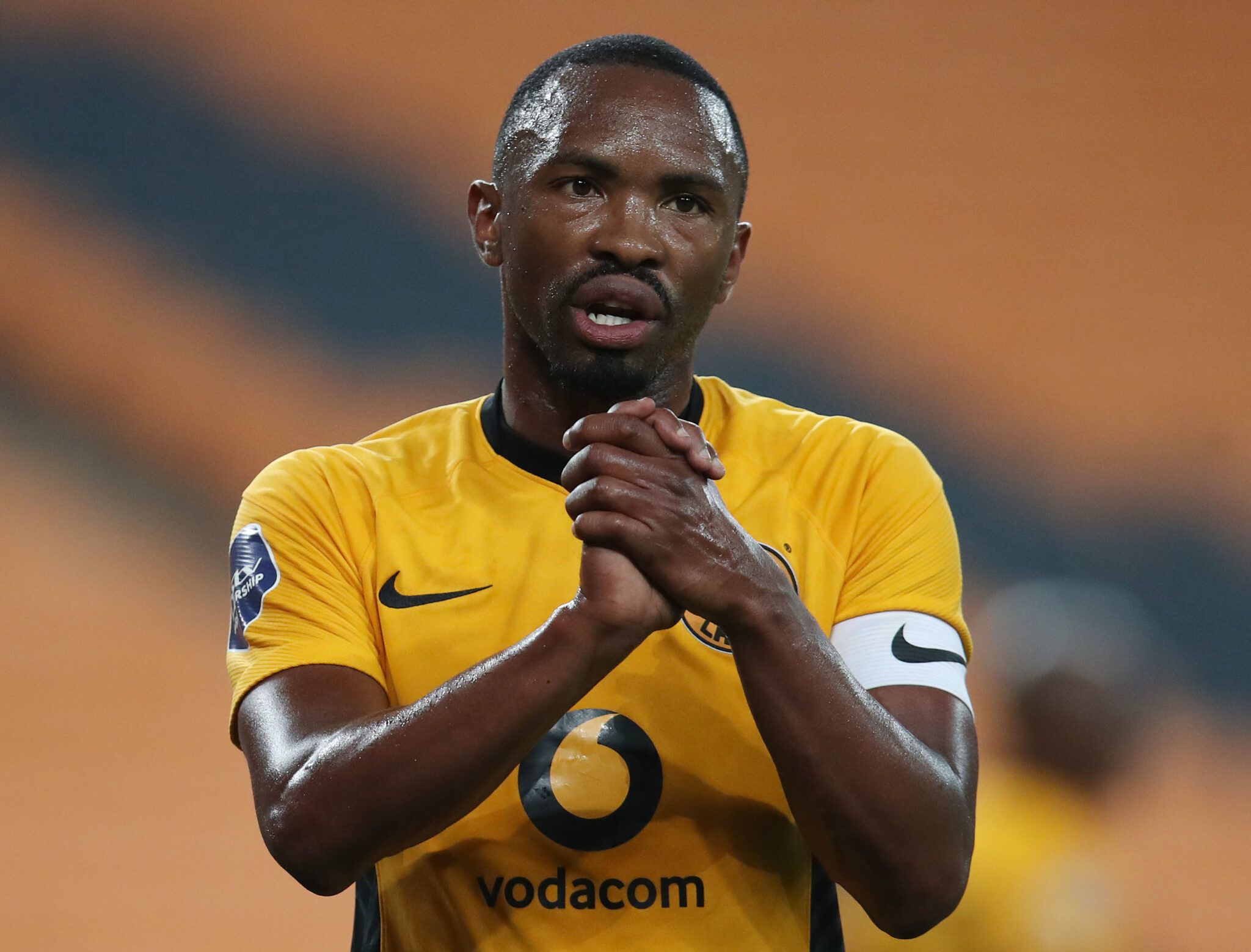 The Kaizer Chiefs squad for the 2022/23 season will have a distinct South African feel about it after the Soweto giants discarded no fewer than SEVEN foreigners last week.

As extensively reported by The South African website, no fewer than NINE players saw their contracts terminated, while a 10th player was transfer-listed.

Amakhosi also got rid of goalkeeping coach Lee Baxter, who is the son of former coach Stuart Baxter – who himself was axed shortly before the end of last season.

Anthony Akumu Agay was placed on the transfer list as he still has a year left on his current deal.

The arrival of Aubrey Mathibe as the new man in charge of training the shot-stoppers at Naturena saw Lee Baxter’s services no longer required.

Of those 10 total players – as well as Lee Baxter – only four are South African.

In addition, Lee Baxter is Scottish-Swedish.

As the time of publishing, Kaizer Chiefs have only confirmed the signings of three players – although, predictably, they have been linked to several others.

CONFIRMED | DU PREEZ AND KWINIKA TO JOIN CHIEFS FROM JULY!

Those players who will be wearing the colours of the Glamour Boys next season are Siyethemba Sithebe (ex-AmaZulu) and former Stellenbosch FC duo Ashley du Preez and Zitha Kwinika.

All three of those players are South African.