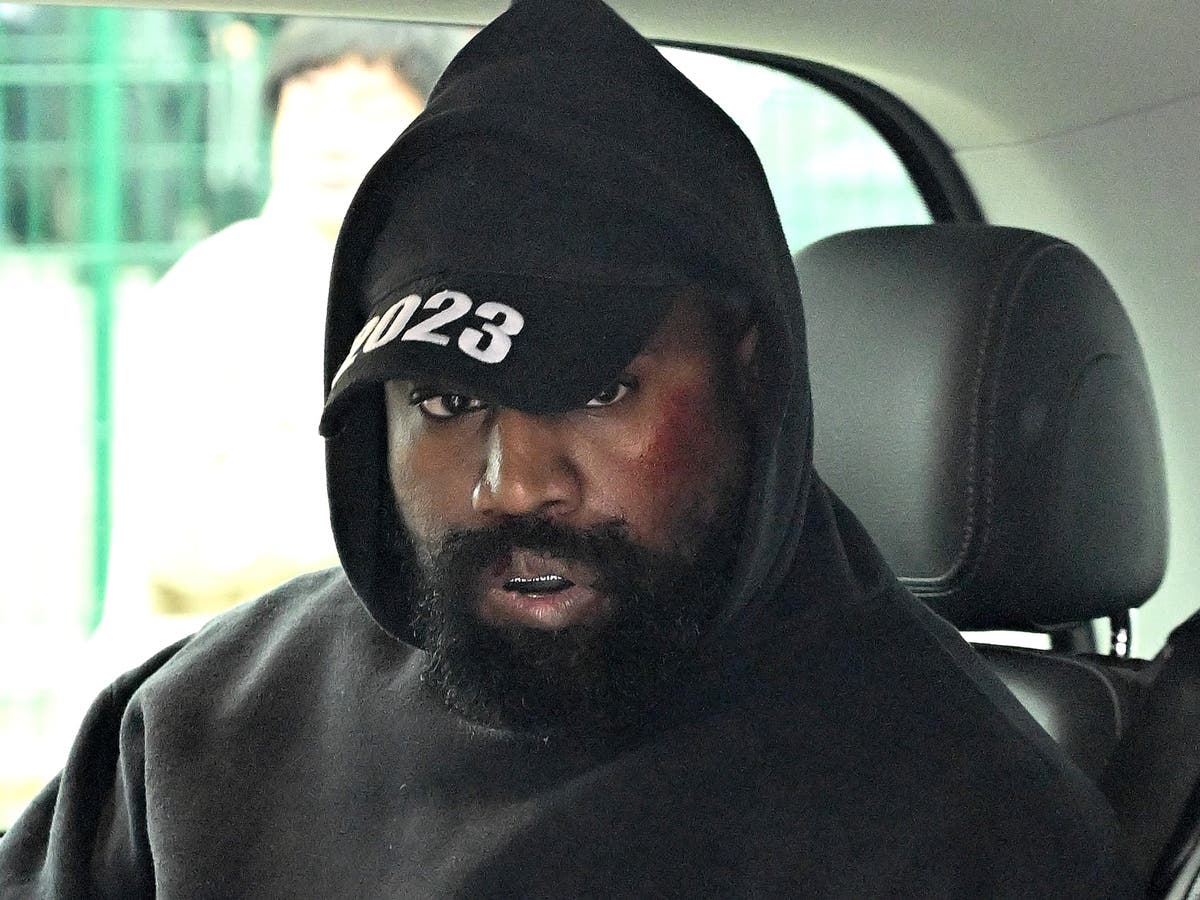 Get our Now Hear This email for free

Kanye West has been stripped of his honorary degree from the prestigious School of the Art Institute of Chicago following his shocking antisemitic rants and admitting he “likes” Adolf Hitler.

West, who grew up in Chicago, was awarded the doctorate by the school in 2015. He attended the American Academy of Art and Chicago State University before dropping out at the age of 20 to pursue his music career.

Now SAIC officials say the institution has rescinded the degree and condemned the rapper for his hateful words and statements.

“The School of the Art Institute of Chicago condemns and repudiates Kanye West’s (now known as Ye) anti-Black, antisemitic, racist, and dangerous statements, particularly those directed at Black and Jewish communities. Ye’s actions do not align with SAIC’s mission and values, and we’ve rescinded his honorary degree,” SAIC told The Independent in a statement on Thursday.

The move came days after an online petition went live calling for the school to condemn the rapper and remove the degree.

The change.org petition stated that the degree “bestows the legitimacy and lustre of the School” and as of Thursday morning had more than 4,000 signatures.

“Regardless of his contributions prior to receipt of this award, it is harmful to allow Ye, as he is presently known, to continue to use the School of the Art Institute of Chicago to help legitimise hatred and violence,” it stated.

There is also a petition to remove West’s music from streaming services.

West was widely condemned for his latest antisemitic comments during the shocking interview with conspiracy theorist Alex Jones.

It came on the heels of a dinner at Mar-a-Lago with Donald Trump, to which the rapper brought Holocaust denier Nick Fuentes, who is also now an adviser.

West, who has been dumped by the likes of Adidas, GAP and Balenciaga following a string of antisemitic comments, repeatedly praised the Nazi leader during his appearance on the show last Thursday morning.

Despite efforts by Mr Jones to say he did not believe West was a Nazi, the hip-hop star cut him off and insisted he was a fan.

“You’re not Hitler, you’re not a Nazi, so you don’t deserve to be demonised,” Mr Jones told West, who was bizarrely wearing a black hood over his face in the studio.

West, who was seemingly not prepared to accept the attempt by Mr Jones to denounce Nazism, replied: “Well, I see good things about Hitler also.”

A fifth of new cars in California zero-emission in 2022