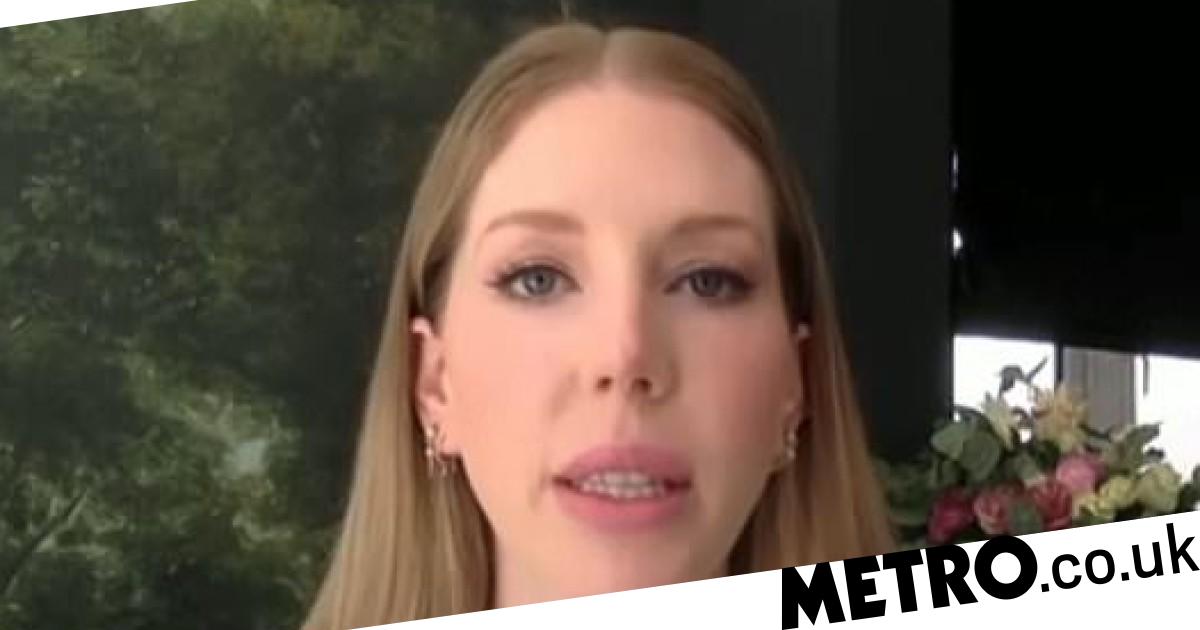 Katherine Ryan has said that female comics remain in a ‘constant state of vigilance and assessment’ when it comes to navigating their careers and the men they work with.

Her latest statement came hot on the heels of her revelation that she had accused a colleague of being a sexual predator to his face while working on a popular television show.

In her new Prime Video series Backstage With Katherine Ryan, the comedian told Sara Pascoe that she made the allegation in front of her co-workers because she didn’t know what else to do.

The unnamed person was someone Sara knew too.

Sara also said she reported a male celebrity to a television network after she received a phone call from a viewer who claimed they had been raped by him.

Referring to this exchange during an interview on Thursday, Lorraine Kelly asked Katherine if there was still a ‘problem of men behaving like that’ today.

Referring to the status and protection her success has given her, the Canadian mum-of-two said that it was hard for her to judge now she was treated ‘differently’.

‘It’s difficult for me to gauge that because I have become more powerful and I think people behave around me very differently than they used to because I might be a threat – certainly an adversary – if they were to speak to me the way they used to,’ she explained.

However, she was clear that women in the industry still ‘have those discussions’ about who is safe to work with.

‘Backstage with Katherine Ryan is meant to give viewers insight into what we really discuss, and I wasn’t trying to name anyone or out anyone – it’s just that female comics, women in my industry, have those discussions.’

‘It’s a constant state of vigilance and assessment,’ she added. ‘Is this job safe for me to do? Should I take that job knowing that I would be working with someone who I have heard from my peers is very dangerous?’

The star recently shared that she would have really liked to have had late comedian Sean Lock on her new show.

She praised him as ‘one of the funniest people, on stage, off stage’ and said that she ‘just loved his act’.

Lorraine airs weekdays at 9am on ITV. Backstage with Katherine Ryan is available to stream on Prime Video.


MORE : James Nesbitt got stick and poke tattoo dedicated to Manchester United on wild stag do