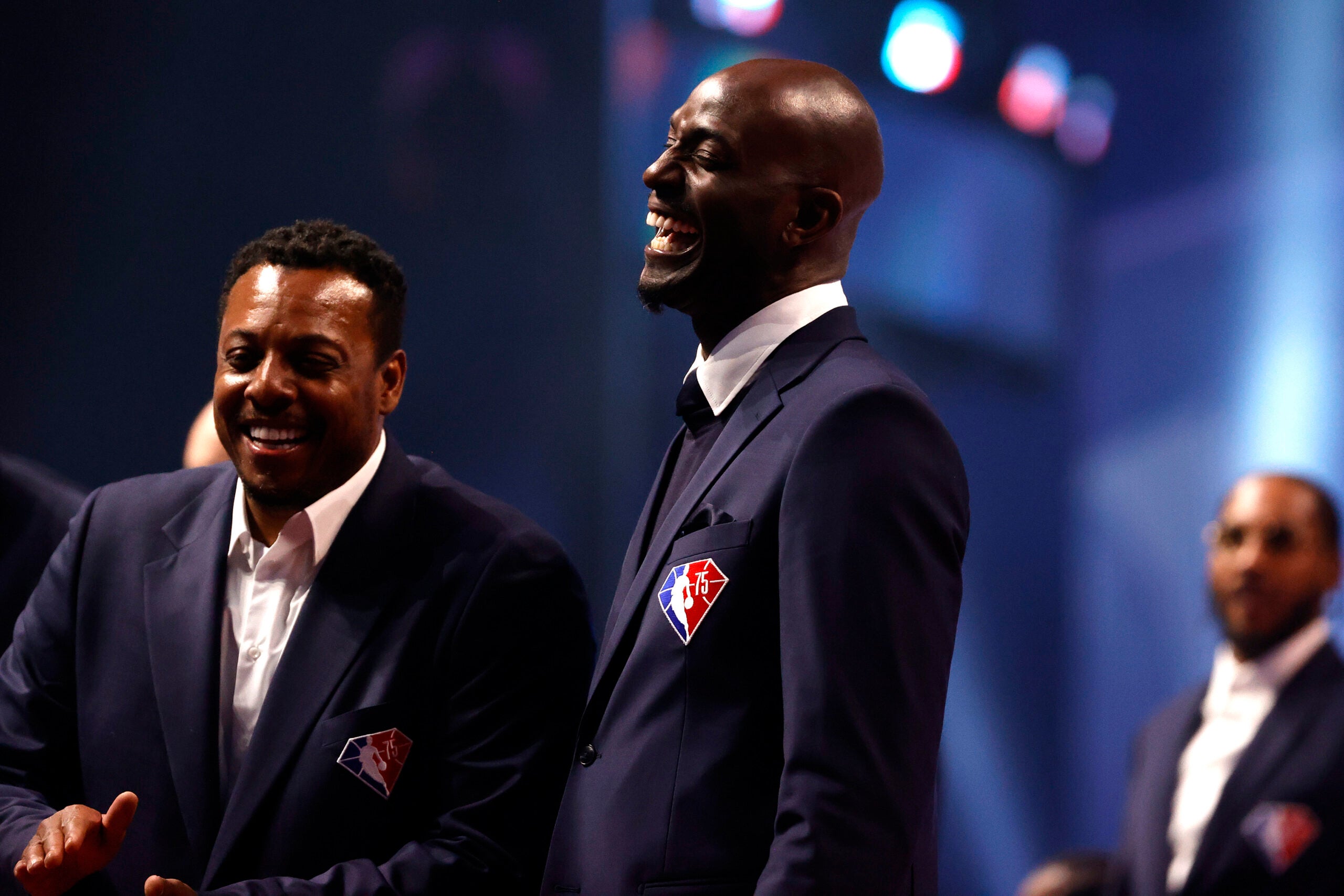 After falling behind by as much as 14 points in the second half, the Celtics staged a furious fourth quarter rally to stun the Warriors and win Game 1 of the NBA Finals 120-108 on Thursday night.

Boston outscored Golden State 40-16 in the fourth quarter, erasing a double-digit deficit thanks partly to an incredible 17-0 run to take the lead. The Celtics shot 21-41 from 3-point range. Al Horford (26 points), Jaylen Brown (24 points), and Derrick White (21 points) had standout nights even as Jayson Tatum (12 points) shot just 3-17 from the field.

Still, Tatum kept his focus on the important outcome.

“I don’t expect to shoot that bad again,” Tatum told reporters. “But if it means we keep winning, I’ll take it.”

Game 2 gets underway on Sunday at 8 p.m.

Elsewhere, the Red Sox face the Athletics tonight in Oakland at 9:40 p.m.

Kevin Garnett and fellow former Celtics react to Game 1 comeback: Prior to the start of the 2022 NBA Finals, Celtics legend Kevin Garnett shared his prediction.

“This is where I think Boston comes in and establishes what it’s going to be for the series,” Garnett added, noting that he was picking the Celtics to win the championship.

Following the game — and the Celtics’ dramatic comeback — Garnett gave his reaction.

“Shout to the Cs, man,” Garnett said. “Third quarter, they stayed in it. They took the big punches, you know what I’m saying? Stayed in it. Stayed together. [Jaylen] Brown got it going, and then the momentum, and the rest is history.”

“Listen, I understand [Stephen Curry] went off, he had a monster first quarter and all that. I keep telling you all [that] you all can get amazed by those points, I get amazed by defense,” said Perkins. “That fourth quarter defense by the Boston Celtics. Defense wins championships.”

And Paul Pierce, after briefly appearing to be concerned for his former team — tweeting “Uh oh” — quickly got back on-board:

(Answer at the bottom).

Hint: He’s a former Hawks teammate of Horford’s, and made four All-Star teams in a row from 2014-2017 while playing in Atlanta.

Chris Sale threw right-handed for a good cause: Sale reached out to support the #weaksidestrong campaign to help find a cure for ALS.

On this day: In 1995, Pedro Martinez retired the first 27 batters he faced in an Expos-Padres matchup. But since Montreal also failed to score in nine innings, the game went to extras. In the 10th, Martinez — still on the mound — saw his bid for a perfect game smashed by a Bip Roberts base hit.

Though the Expos won the game 1-0, Martinez’s best chance at a perfect game was spoiled.

Daily highlight: Here are all the best plays from a memorable Celtics comeback in Game 1 of the NBA Finals.

How to start, build, and preserve a perfect vinyl collection