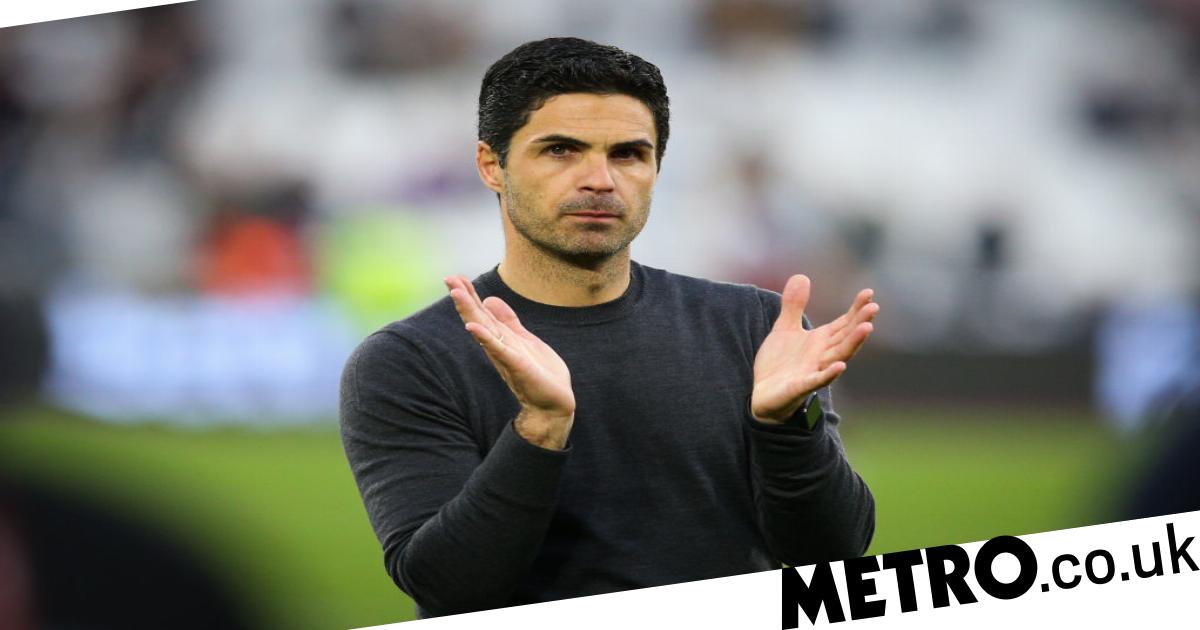 Kevin Phillips believes Arsenal have the edge in the race to sign Manchester City’s Gabriel Jesus this summer.

Jesus, 25, is out of contract at City next year and is looking for a fresh start away from the Etihad.

According to reports, Arsenal are interested in signing the Brazilian to replace Pierre-Emerick Aubameyang but will face competition from arch-rivals Tottenham who clinched fourth place in the Premier League on Sunday.

However, Phillips, the former Sunderland striker, believes the Gunners are in pole position to secure Jesus as he will be the first-choice striker at the Emirates.

Speaking to Football Insider, he said: ‘It’s a big decision for him now.

‘He’s been playing in and around that Champions League spaces for a number of years now, and challenging for the trophy as well.

‘He has been almost a bit-part player for City. You’d imagine that for Arsenal, he would be the first choice.

‘Arsenal haven’t got the Champions League, but he can help them get there.

‘Jesus can be the main man for Arsenal, which can be the most important thing for any player looking to make a move. He will want to play week-in, week-out.’

Towards the end of this season, Jesus enjoyed a run in City’s team and scored in victories over Leeds United and Watford.

But the arrival of Erling Haaland from Borussia Dortmund means he is likely to be relegated to the bench next term.

Since joining City in 2017, Jesus has been in and out of Pep Guardiola’s team, with the Spaniard often deciding to play without a regular centre-forward.

Arsenal are keen on signing Jesus with Alexandre Lacazette and Eddie Nketiah set to leave the club as their contracts run out.

The north Londoners qualified for the Europa League next season, but hold much loftier ambitions.

A centre-midfielder and two full-backs are also believed to be on Mikel Arteta’s summer wishlist.