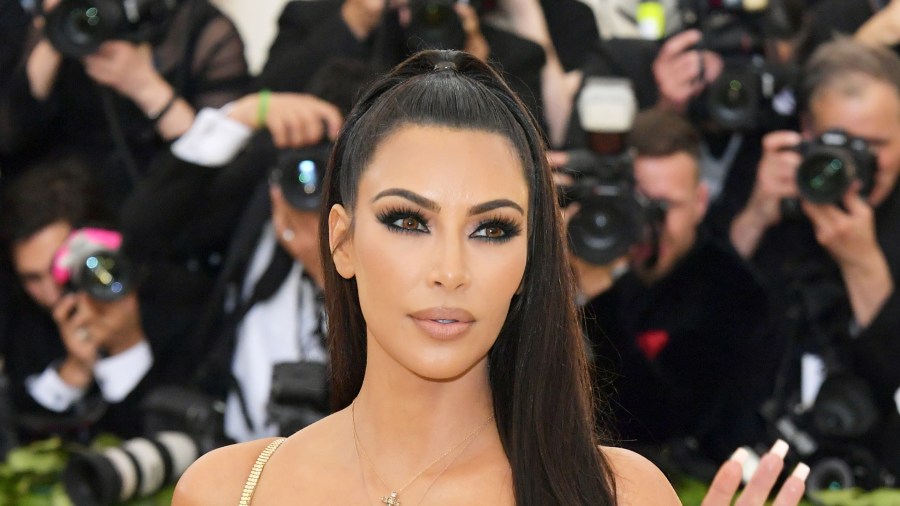 The father of a young victim in the Texas school shooting was unable to say one last goodbye.

10-year-old Eliahana ‘Ellie’ Cruz Torres was one of the 19 victims gunned down at Robb Elementary School in Uvalde, Texas on May 24. Her father, Eli Torres, is currently jailed in a federal prison in Kentucky, and “was reportedly convicted in Texas on drug trafficking and conspiracy charges,” according to The Hill.

The victim’s family requested Torres be temporarily released so he could say his final goodbye, however those were rejected.

“For privacy, safety, and security reasons, we do not provide information on any individual inmate’s conditions of confinement, to include a request for temporary release,” a representative of the Federal Bureau of Prisons said when The Hill reached for comment.

The story caught the eye of Kim Kardashian, who used her social media following to call for a temporary release of Torres as well.

“Her family are desperately hoping that her father, who is incarcerated for a non violent drug offense, be granted temporary release so that he can attend her funeral,” Kardashian tweeted to her 72.6 million followers along with a photo of the young victim. “So far their requests have been denied. I ask the Federal Bureau of Prisons to grant Eli Torres temporary release so that he can say his last goodbye to his baby girl. Every parent deserves that right.”

The call for action also received the attention of Rep. Attica Scott (D-KY). She tweeted a photo of a letter she sent to President Joe Biden, demanding that he along with Kentucky Gov. Andy Beshear help the cause. Scott stated that both father and daughter were a week away from having physical contact before the shooting took place.

“Her family is desperately seeking a way to ensure that her father gets an opportunity to attend his daughter’s memorial ceremonies,” Scott wrote. “If Eliahana’s father’s rehabilitation record and behavior as an inmate would merit, this family would greatly appreciate him to be able to unite with them as they mourn the loss of their family member.”

Unfortunately, the denial of the short release stayed in place.

Univision’s Lidia Terrazas reported that the funeral for the young girl happened on June 2, without her father present. “Eliahana Torres was laid to rest today and her dad didn’t get to hold her goodbye,” she tweeted. “President Biden and the Federal Bureau of Prisons had the power to grant him a furlough, but chose not to.”