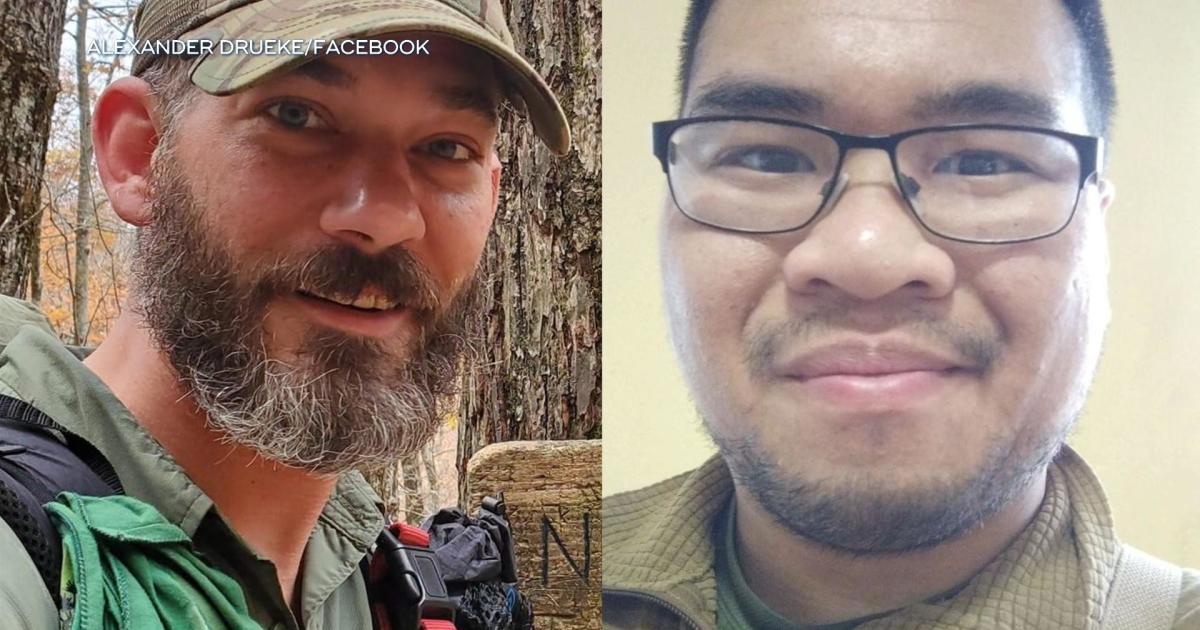 Kremlin press secretary Dmitry Peskov said Monday that the Geneva Conventions — a series of agreements on, among other things, international standards for the treatment of people captured during war — would not apply to the two Americans believed to have been captured by Russian or pro-Russian forces in Ukraine in recent weeks. Peskov’s comments come days after Russian media released video appearing to show the two men, 39-year-old Alexander Drueke and 27-year-old Andy Huynh.

Peskov told MSNBC’s Keir Simmons that he considers the two men to be “soldiers of fortune” who were not enlisted in the Ukrainian army — which means, he said, that Russia does not believe they are protected under the Geneva Conventions. When pressed on whether Russia knows for sure that the two men were not members of the Ukrainian military, Peskov said the matter will be “investigated in due course.”

He also alleged the two men, as a result of their supposed status as mercenaries, were involved in “illegal activity,” including firing on and shelling members of Russia’s military.

“They should be held responsible for those crimes that they have committed,” he said.

Concern began to grow over the whereabouts of Huynh, who served in the Marines, and Drueke, an Iraq War veteran, last week. Fellow soldiers told British newspaper The Telegraph that the pair were volunteering with a unit of foreign fighters in the Ukrainian army when they disappeared.

Earlier in June, one Moroccan and two British fighters who had been captured were sentenced to death by firing squad for fighting alongside Ukrainian forces. The three men were tried and convicted in a Russian-backed separatist court in Donetsk, one of the two major regions in Ukraine’s Donbas.

The U.S. State Department said last week that it’s also looking into reports of a third American missing in Ukraine. A family friend identified the person as Retired Marine Captain Grady Kurpasi, a 20-year veteran of the U.S. military.

Peskov in his interview with Simmons also spoke about Brittney Griner, the American WNBA star who was arrested in Russia in February for allegedly carrying vape cartridges with oil derived from cannabis. Griner’s pre-trial detention period has since been extended multiple times.

When Simmons said the U.S. government is now approaching Griner’s detention as a hostage situation, Peskov said he would “strongly disagree” with that characterization.

Victoria Albert is a Sr. News Editor at CBS News. Reach her at [email protected]