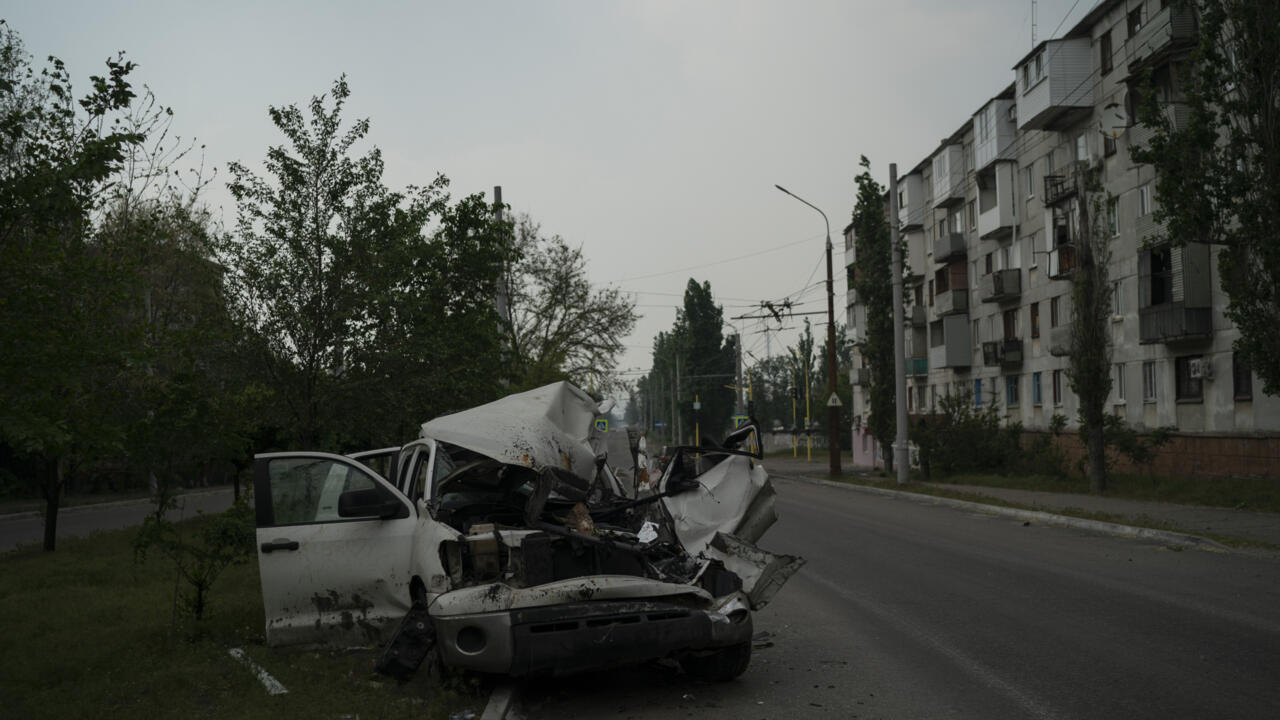 After 100 days since the start of the war, Ukrainian president Volodmyr Zelensky vowed victory. Recent fighting in the Donbas eastern region has seen several Russian successes, however Severodonetsk’s local governor said there was some progress in pushing back invading forces even after artillery barrages. Meanwhile, the United Nations pushed to get tens of millions of tons of grain out of the country and avert a global food crisis. Follow our liveblog to see the day’s events unfold. All times are Paris time (GMT+2).

7:54am: Ukraine’s intelligence in communication with captured Azovstal fighters

Ukraine’s intelligence services are in communication with the captured Azovstal steelworks fighters and Kyiv is doing all it can to ensure their release, Ukrainian Interior Minister Denys Monastyrskiy said late on Friday. Uncertainty has surrounded the fate of hundreds of fighters taken into Russian custody in mid-May after being ordered to stand down. “It is through them (intelligence services) that we are learning about the conditions of the detention, nutrition and the possibility of their release,” Monastyrskiy said on Ukrainian television.

“We all know that they will all be here, in Kyiv, and we are doing everything possible to do so.” Russia said in May that almost 2,000 Ukrainians had surrendered after making a last stand in the ruins of Mariupol, where they had held out for weeks in bunkers and tunnels beneath the vast Azovstal steelworks. Kyiv wants the fighters returned in a prisoner swap. Some senior Russian lawmakers have demanded that some of the soldiers be put on trial. The Kremlin has said the fighters who surrendered will be treated according to international standards.

The move would mark an unusually aggressive stance for a Japanese leader although Kishida has repeatedly condemned Russia over what he has described as a “war crime” against Ukraine.

6:00am: Ukraine claims Russian forces pushed back in east in fierce fighting

Russian artillery slammed Ukraine’s eastern Donbas region with fierce fighting over the city of Severodonetsk, but the local governor said there was some progress in pushing back invading forces. “They (Russians) didn’t seize it fully,” Lugansk regional governor Sergiy Gaiday said Friday, saying the invading forces had been pushed back “20 percent”. “As soon as we get a big amount of Western long-range weapons, we will push their artillery back… and then Russian infantry will run.”

Ukrainian troops were still holding an industrial zone in Severodonetsk, Gaiday had said, a scenario reminiscent of Mariupol, where a steelworks was the port city’s last holdout. The situation in Lysychansk, Severodonetsk’s twin city, which sits just across a river, looked increasingly dire. About 60 percent of infrastructure and housing had been destroyed, while internet, mobile networks and gas services had been knocked out, said its mayor Oleksandr Zaika.