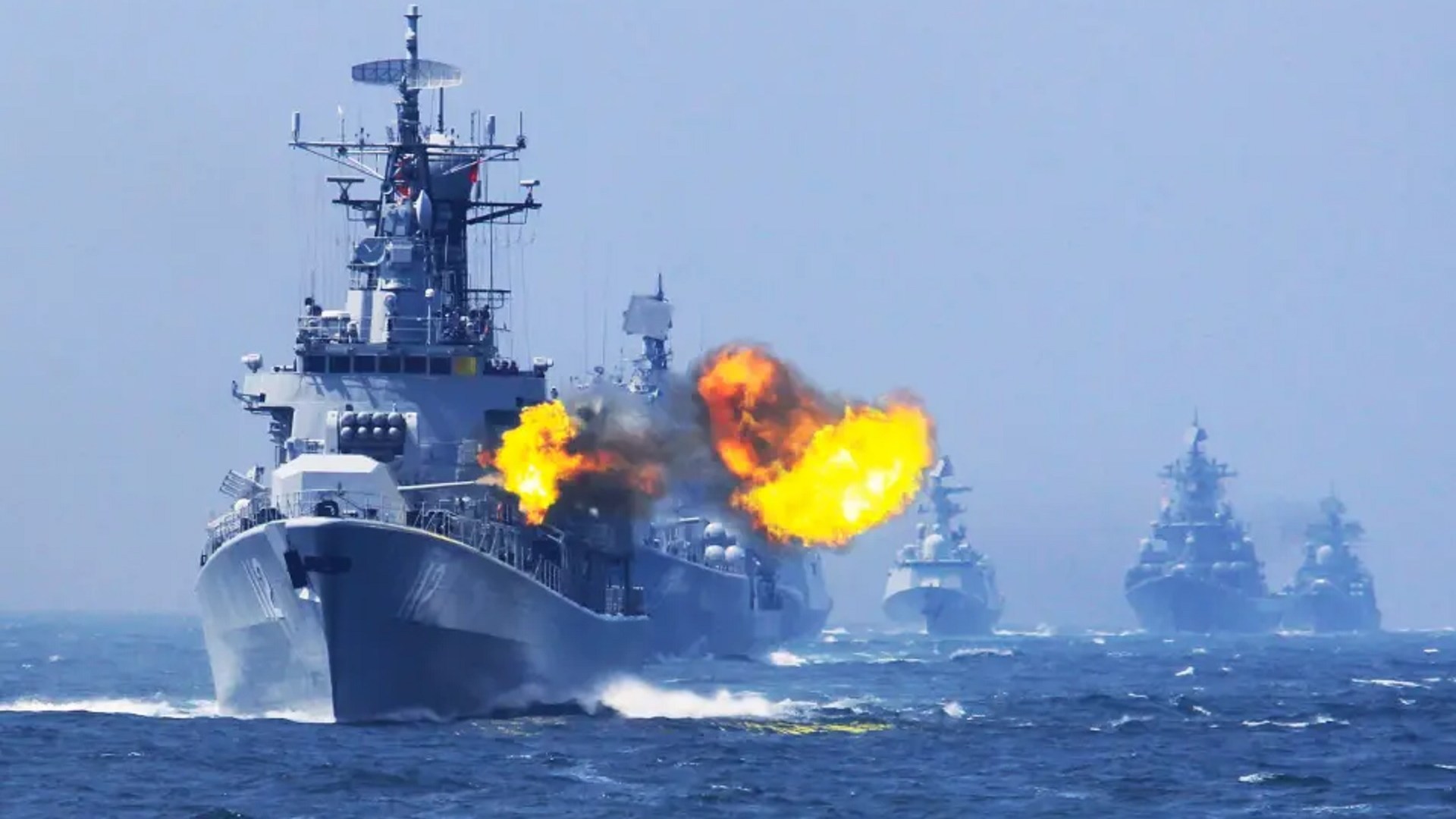 A LEAKED recording from a Chinese invasion plan meeting shows officials vowing they “won’t hesitate” to start a war and “crush” Taiwan, it is claimed.

The recording is purported to be of a high level strategy discussion among the some of the country’s senior soldiers and officials about invasion plans involving 140,000 soldiers.

The audio and a secretly taken photograph was published by a Chinese exile based in the United States, who says they were leaked the recording by senior members of the military.

They were concerned about that China’s mounting aggression over Taiwan was a threat to peace and risked their lives to make public the recording, it’s claimed.

The recording purports be of a meeting of Military-Civilian Joint Command that discusses mobilisations plans to invade Taiwan in the southern city of Guangzhou. 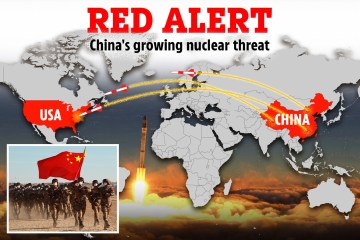 The recording was made public by Lude Media, which was founded by Wang Dinggang, a Chinese born exile living in the US.

He has attracted controversy for his association with Li-Meng Yan, who claims that Covid was deliberately created by the Chinese in a lab.

The recording has not been independently verified.

But the rhetoric appears to match what Chinese leaders have since said publically – with Beijing vowing to “crush Taiwan” and again saying it “won’t hesitate” to start a war after a meeting with the US.

The meeting is told that the “the focus of the Taiwan Strait is – replenish sources of troops, frontline momentum protection and guarantee, armour and logistics protection, air and sea route protection, and guaranteed successful island landing”.

In the purported recording of the meeting, civilian officials and senior officers discuss mobilisation plans.

Among those present are said to be General Zhou He, commander of the Guangdong Military Region.

The meeting discusses what is described as the “Normal to War” transition and the vast forces will be brought to bear against Taiwan.

There will also 953 ships of various types, and 1653 pieces of unmanned equipment.

Other resources include 20 airports and docks, repair and shipbuilding yards, 14 emergency transfer centres

Grain depots, hospitals, blood stations, oil depots and petrol stations all need to be placed on a war footing, the meeting is told.

According to a speaker, the National Defence Commission has ordered provincial leaders to co-ordinate securing 64 10,000-ton roll-on/roll-off ships, 38 aircraft and 588 train cars.

The meeting came as footage on Chinese state media showed its armed forces carrying out rehearsals for a potential invasion of Taiwan.

The dispute over the island off the coast of China stems from when it became a refuge for the defeated forces in the Chinese civil war, who fled there in 1949.

The Republic of China, as the island is still officially known, technically claims to still be the government of the whole of China.

But recent years have seen growing demands for independence and the party of its current President Tsai Ing-wen has that as its goal.

China regards Taiwan as being part of its territory and has vowed to reunite the island with the mainland while making clear any independence moves will mean war.

Beijing is rapidly expanding its armed forces, including the imminent launch of a new 100,000 ton aircraft carrier to rival the US Navy.

Its warplanes continue to buzz Taiwan, in what is widely seen as a bid to intimidate the island.

The meeting is told “the transition of the peacetime to wartime is a key step in winning the overall national war”.

“We must go all out to implement it, to ensure that the recruited troops and mobilised materials will be put into the front line continuously. The mobilisation task plan is done.”