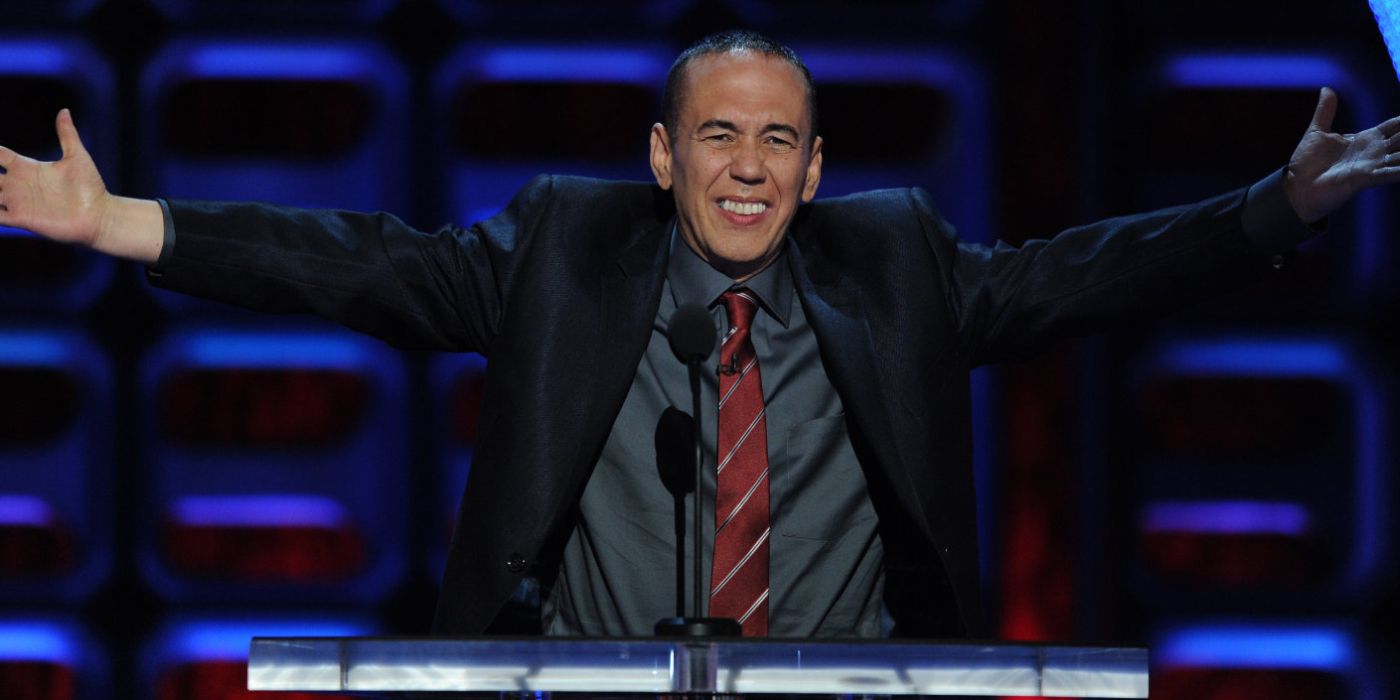 Gilbert Gottfried, beloved comedian and actor who lent his iconic voice to such memorable roles as Iago in Disney’s Aladdin, has died after battling a long illness, his family announced Tuesday. He was 67.

“We are heartbroken to announce the passing of our beloved Gilbert Gottfried after a long illness,” his family wrote on Twitter Gottfried’s Twitter page. “In addition to being the most iconic voice in comedy, Gilbert was a wonderful husband, brother, friend and father to his two young children. Although today is a sad day for all of us, please keep laughing as loud as possible in Gilbert’s honor.”

In an exclusive to PEOPLE, Gottfried’s longtime friend and publicist Glenn Schwartz said in an official statement, “Beloved and iconic comedian Gilbert Gottfried passed away at 2:35 p.m. ET on April 12, 2022, from Recurrent Ventricular Tachycardia due to Myotonic Dystrophy type II.”

Gilbert Gottfried was born on February 28, 1955, in Brooklyn, New York. Gottfried began his storied career at just 15 years old, performing his unique brand of unfiltered comedy on various stages in New York City. Within just a few years, Gottfried built a reputation as “the comedian’s comedian” because of his brash, crude humor and fearlessness in his comedy. In 1980, he joined SNL’s ill-fated sixth season, only filming 12 episodes. After this period, he developed the nasally, high-pitched voice that became so characteristic of his work.

Following his short tenure with SNL, Gottfried had a successful career in film and television, taking on scene-stealing roles in Beverly Hills Cop II, Look Who’s Talking Too and Problem Child. He also made frequent appearances on Hollywood Squares and The Tonight Show with Jay Leno. However, his most notable film role is of Jafar’s parrot sidekick, Iago, in the 1992 Aladdin film by Disney. He went on to reprise the role in two direct-to-video sequels, The Return of Jafar and Aladdin and the King of Thieves, as well as the Aladdin TV series that ran for 83 episodes from 1994 to 1995, as well as an assortment of smaller Disney ensemble pieces.

Fellow comedians expressed their heartbreak over the news. Jason Alexander posted minutes before the family to express his sadness over the loss of Gottfried. “Gilbert Gottfried made me laugh at times when laughter did not come easily,” he said in a tweet. “What a gift. I did not know him well but I loved what he shared with me. My best wishes and sympathy to his family.”

Actor and comedian Dane Cook also paid tribute and wrote on Twitter, “Sending love to @RealGilbert’s wife Dara, his family & fans. Gilbert Gottfried was never not funny. He was a lovely guy, always friendly & made many people happy.”

How Disney’s Hercules & Aladdin Crossed Over

Julia Anderson is a Gaming News Editor for CBR. She is a life-long gamer and bookworm, spending most of her childhood either glued to a novel or the computer. As a teen, she found herself deeply embedded in the fanfiction community and discovered her talent for writing and editing. Since then, she’s run her own freelance writing and editing business, Anderson Wordsmith. When she isn’t reading or playing D&D, RPGs, or stealth-based games, Julia is usually found imitating old age: drinking herbal tea in her favorite chair, crocheting, and watching a Shakespeare or Jane Austen adaptation with her faithful dog, Ben.