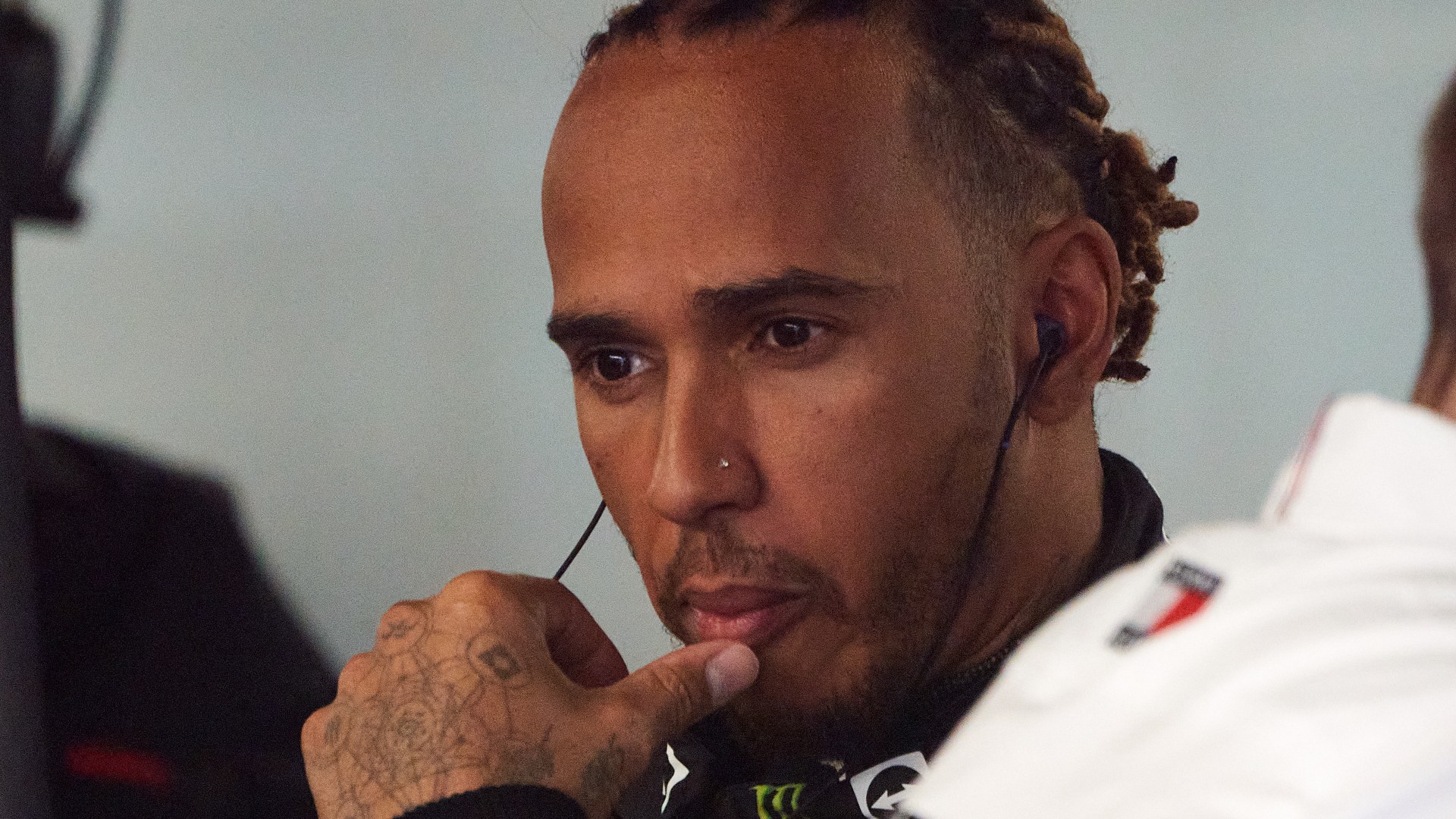 LEWIS HAMILTON has revealed he feels like he’s SHRUNK as a result of bouncing around in his new Mercedes car.

In a bid to counteract the ‘porpoising’, Mercedes lowered the ride height of their car at last week’s Azerbaijan Grand Prix.

However, this led to Hamilton’s car bouncing erratically off the surface of the track, creating vertical g-forces of up to 10G and causing significant pain to his back.

This could be seen as he stepped out of his car following the race, with the 37-year-old clearly in some distress clutching his back and casting doubt over his participation at the Canadian Grand Prix.

F1’s governing body, the FIA, stepped in with a technical directive to try and fix the problem and protect drivers, but this has not helped Mercedes at all and the problem has remained.

On the bouncing, Hamilton said: “In terms of micro-concussions, I’ve certainly had a lot more headaches in recent months. 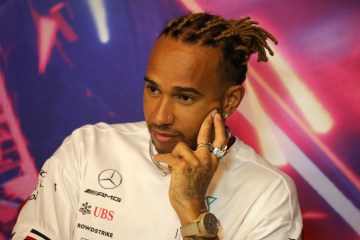 “But I haven’t seen a specialist on it and just took painkillers. So hopefully I don’t have a concussion.

“I feel like I’m a little smaller this week. Drive problems aren’t great, especially for longevity.

“There are things we can do. We don’t need long-term injuries. We have to work closely with the FIA. I don’t think they are complacent.”

Hamilton labelled this year’s Mercedes – the W13 – as “a disaster” in an interview with Sky F1 and “undriveable” over the team radio during practice at the Circuit Gilles-Villeneuve.

Hamilton has won the Canadian Grand Prix seven times across his F1 career, including four of the previous five races held at the circuit, though this is unlikely to occur again this year.

The seven-time Formula 1 World Champion has endured a difficult start to the year with Mercedes, sitting down in sixth place in this season’s standings – 88 points behind leader Max Verstappen.

Much of this has been down to a new era of car specifications which has seen Mercedes suffer from a huge performance loss – with porpoising affecting the new car badly.

However, despite the relative lack of pace to the likes of Red Bull and Ferrari, Hamilton’s teammate George Russell has managed to keep himself in the mix at the top of the field.

The 24-year-old has capitalised on mistakes and retirements from the cars in front to claim top-five finishes in every race so far this season.

This has placed him at P4 in the Championship standings, having collected 37 more points than Hamilton across the eight races so far this season.

Movement to recognize Juneteenth stalls in some U.S. states

Paul McGrath: Erik ten Hag should hold Ronaldo back and play him in super-sub role…