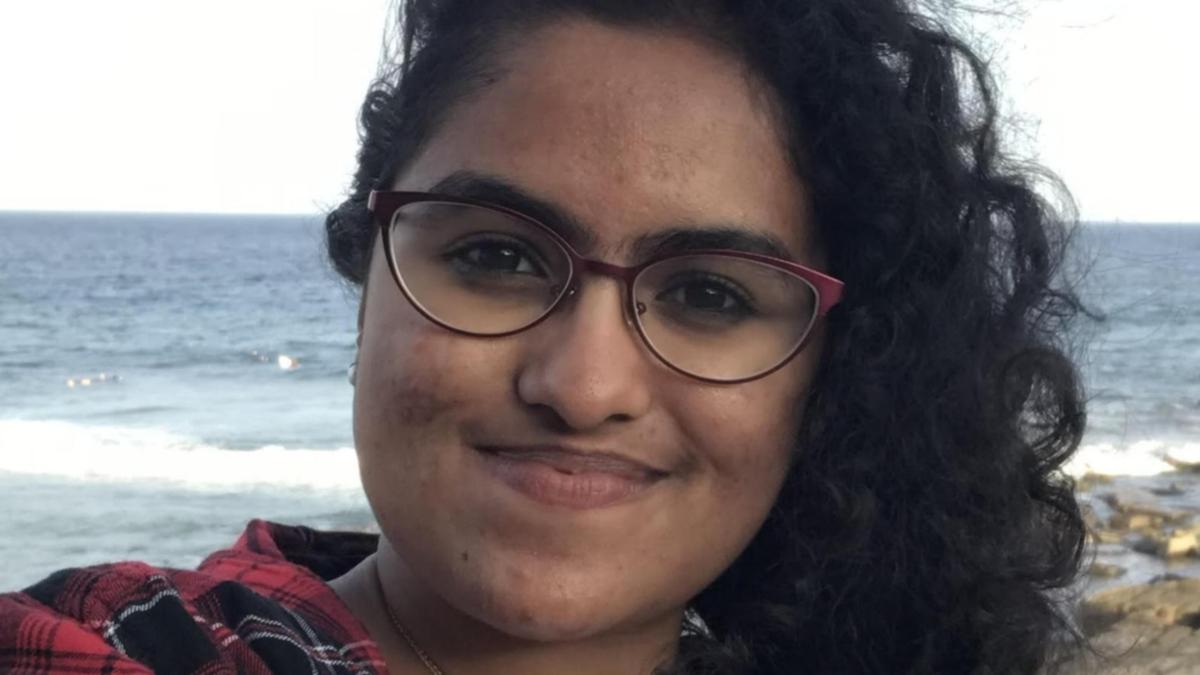 Over the past year, Full Stop Australia has experienced a 27 increase in demand for their services without any additional funding or counsellors.

A third of the calls to the NSW Sexual Violence Helpline, run by the centre, are left unanswered.

CEO of Full Stop, Hayley Foster, said it was devastating to know people were reaching out for help during the most traumatic experience of their lives and not getting through to a counsellor.

“For someone to take that step of reaching out for support – it’s enormous and so courageous – for them to get a voicemail when they’ve done that, it keeps us up at night,” she said.

Three weeks before the state budget, Full Stop is calling on the NSW government to increase funding for overstretched sexual assault services.

“We are just in crisis trying to pick up the phone and support people,” she said.

Sexual assault survivors across NSW are forced to wait for more than a year to be able to access specialist counselling, and many are reliant upon the 24-hour helpline for assistance.

One such person is Ranjeeta, a sexual assault survivor who credits the NSW Sexual Violence Helpline with saving her life.

After she was assaulted, Ranjeeta realised she “was struggling really, really hard” and needed specialist support. She described a gruelling process to access what should be readily available.

“It took me over half a year to get in touch with a sexual assault service through the GP,” she said.

“After the first appointment, I was told that the waitlist was over a year to get an appointment with a trauma counsellor.”

The scarcity of counsellors, lack of funding, and the influx of sexual assault survivors meant all the services Ranjeeta tried to access were unable to accommodate her.

She said that waiting so long, only to find out support still wouldn’t be available, was crushing.

“I remember feeling so hopeless I could barely get myself home that day. I remember thinking ‘now what do I do?’” she said.

The young woman said wouldn’t have survived the trauma without access to the “lifesaving” 24/7 NSW Sexual Violence Helpline.

“I could definitely say that Full Stop saved my life. Because of the failings of the system, that was my only resort to get any professional help in trauma support,” she said.

“Especially at a time when I’m barely holding on.”

After struggling for so long to access specialist counselling, Ranjeeta is now seeing a private therapist. Although she’s relieved to have the support, she said she sometimes had to make the difficult decision between food and therapy.

And even with a regular trauma counsellor, Ranjeeta said there were still times when she needed the support of the 24-hour helpline.

Heartbreakingly, she admitted she felt as if she shouldn’t call because she knew the service was so overstretched.

“One of the hardest things with calling Full Stop is feeling guilty because I know the insufficiency there is with support to take the phone call,” she said.

“At the very least, the government should be funding the helpline if they’re not going to fix the underlying issues that are there.”

More strain on the system

The number of survivors missing out on the essential trauma counselling services is set to soar with the introduction of the affirmative consent laws in NSW.

Full Stop Australia helped to shape the “critical changes” the service has been demanding for decades, but Ms Foster said sexual assault crisis services were neglected in the implementation.

“We’ve been raising concerns about the underfunding even prior to that, and we had raised concerns that with this new law change and this campaign, we were going to expect a much bigger increase in calls to our helpline,” she said.

The CEO noted there has been a lot of “hand on heart” speeches about supporting sexual violence survivors, but no definitive change to ensure trauma services were there to facilitate that support.

“It’s really frustrating to have more platitudes thrown at us and no real action that’s actually going to save lives,” Ms Foster said.

However, a spokesman for the NSW Government denied the government was paying lip service to supporting survivors of sexual violence.

“Sexual assault is a serious and devastating crime, which is why the NSW Government is investing significantly in this area,” they said.

The spokesman noted Full Stop received more than $1.54 million in funding last year for the NSW Sexual Violence Helpline. The NSW government also increased funding by approximately 2.5 per cent per over the past 30 years.

However, Ms Foster said the service hadn’t been given a significant funding boost in the past 10 years, despite soaring demand.

“We’ve asked – just to staff the phone line so we can pick up the phone – for just over a million dollars for the entire state,” she said.

“We’re talking about one in five women and one in 20 men are impacted by sexual violence. We’re dealing with thousands and thousands of calls.”

The additional funding would pay for 25 counselling shifts for the 24-hour helpline so calls from survivors wouldn’t go unanswered.

Yet the trauma service has been unable to obtain assurances from the NSW Government. According to a Full Stop employee, part of the issue is that the NSW departments play “political football” with the crisis centres because they don’t fall neatly into a single portfolio.

“Sexual violence services are not a luxury: they are an essential service,” Ms Foster said.