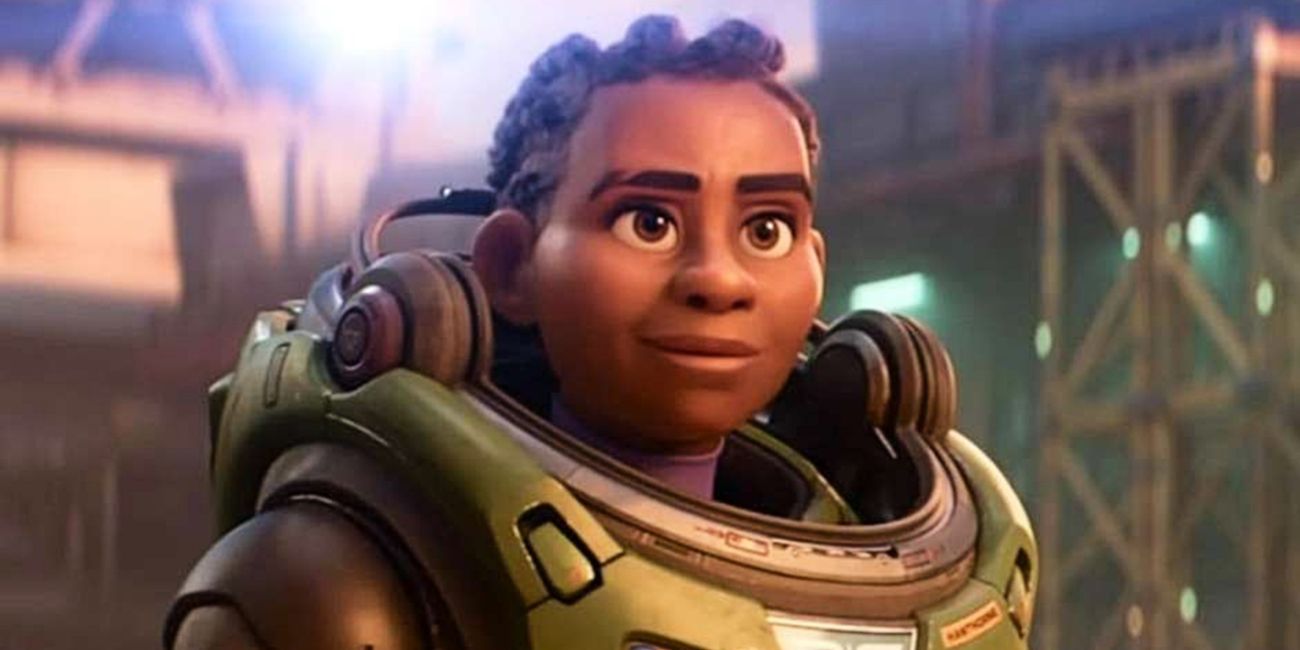 Lightyear producer Galyn Susman opens up about Disney’s two-sided response to the film’s same-sex romance and kiss between Hawthorne and her wife.

Lightyear producer Galyn Susman opened up about Disney’s partial support of the film’s portrayal of a same-sex romance.

In an interview with The Hollywood Reporter, Susman explained Disney’s response to the inclusion of a lesbian couple in Pixar’s latest blockbuster. “They [Disney] were all supportive of that. But there was definite pushback on having that kiss,” Susman revealed.

The scene in question included a quick kiss between Uzo Aduba’s character Hawthorne and her wife. It was previously cut from the film before being added back amidst fan backlash to the company’s response to Florida’s “Don’t Say Gay” bill. Susman remarked on that shift, saying, “We got the opportunity to put it back in and that was really exciting.”

Lightyear director and co-writer Angus MacLane also commented on breaking down outdated ideals and stereotypical narratives with the film. MacLane said, “There’s the white savior narrative and there’s the teamwork narrative. So what I wanted to do was marry both of those ideas with someone that was convinced that they were the hero and who ultimately recognizes that they were sold something that wasn’t useful.” He added, “I think that really is one of the biggest challenges of our time.”

Lightyear follows the “real” adventures of its titular hero, who first appeared in 1995’s Toy Story voiced by Tim Allen. The spinoff’s otherworldly setting and uncertain continuity in the wider franchise were previously discussed by MacLane, who explained the film’s metatextual premise. “I said, ‘Maybe there was a movie starring Buzz Lightyear, and that’s what Andy saw that made him want a Buzz Lightyear action figure. Why don’t we just make that movie — and make it awesome?” MacLane said.

Lightyear star Chris Evans weighed in on the controversy surrounding the film’s same-sex kiss, saying, “It’s tough to not be a little frustrated that it even has to be a topic of discussion.” He continued, “The goal is that we can get to a point where it is the norm and that this doesn’t have to be some uncharted waters, that eventually this is just the way it is. That representation across the board is how we make films. Look, it’s an honor to be a part of something that is taking those steps, but the goal is to look back on this time and just be shocked that it took us this long to get there.”

Lightyear blasts into theaters on June 17.