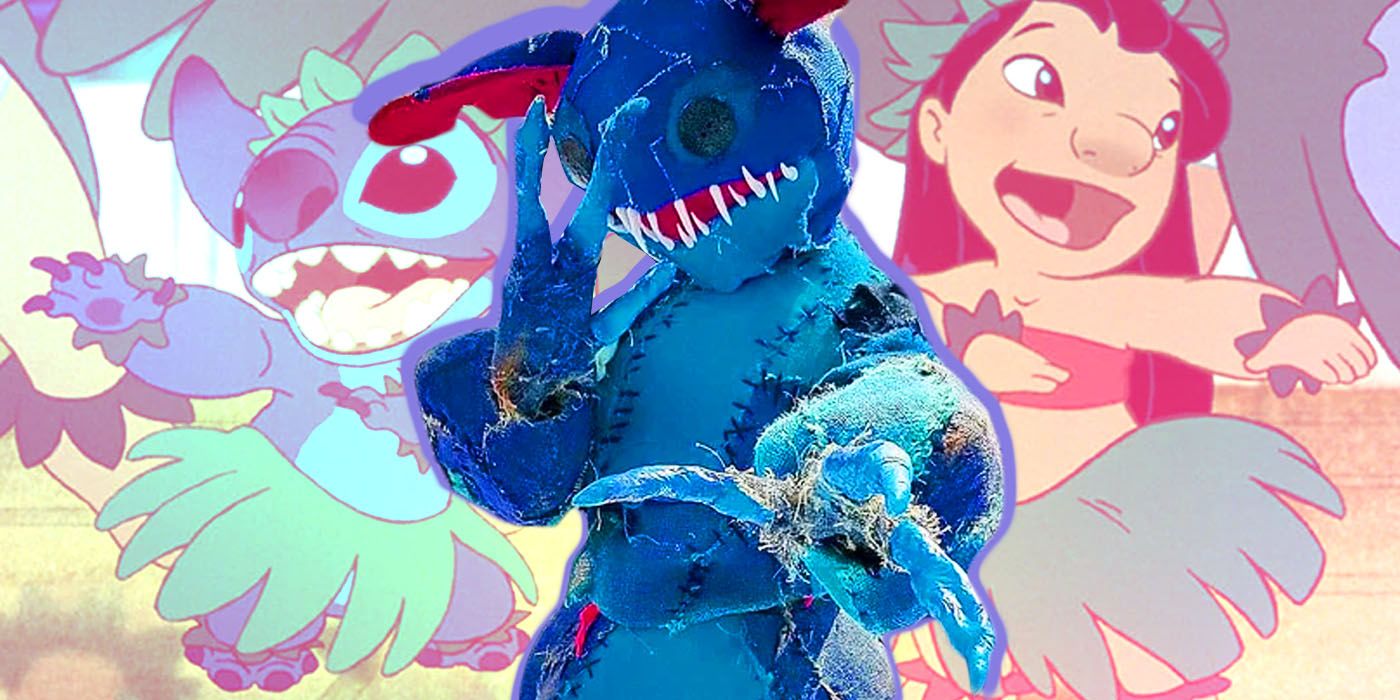 One Disney fan has created a cosplay that gives Lilo & Stitch‘s titular alien a terrifying twist.

Images of the creepy cosplay were uploaded on Reddit. The costume reimagines Stitch as a patchwork monster with large, sharp teeth and long, thin fingers. According to the creator, they are a fan of horror and gothic fantasy director Tim Burton and “some inspiration may have seeped through.”

Written and directed by Chris Sanders and Dean DeBlois, Lilo & Stitch premiered in 2002 as the 42nd Disney animated feature film. The movie went on to earn over $273 million at the global box office and was nominated for Best Animated Feature at the Academy Awards and Outstanding Achievement in an Animated Theatrical Feature at the Annie Awards in 2003.

Set in Hawaii, the story follows the misadventures of the titular Lilo and Stich, an eccentric little girl and a koala-like alien creature, respectively. When Stitch crash lands on Earth during his escape from an intergalactic federation, he is adopted as a pet dog by Lilo. Lilo & Stitch inspired three direct-to-video sequels and three spinoff television shows, including the Japanese series Stitch! and the Chinese series Stitch & Ai.

However, while fans continue to celebrate the individual characters and titles owned by the entertainment juggernaut, crafting stunning pieces of fan art and cosplay, many have been quick to leverage heavy criticism at Disney as a company, particularly in terms of its relationship with the LGBQT+ community. Disney faced severe backlash over its initial lack of response to Florida’s Parental Rights in Education bill (aka the “Don’t Say Gay” bill), which effectively bans “classroom discussion about sexual orientation or gender identity in certain grade levels.” In response, CEO Bob Chapek announced the company would pause all political donations to the state and pledged to donate $5 million to the Human Rights Campaign and other LGBTQ+ charities. Florida Governor Ron DeSantis has since repealed Walt Disney World’s special district status.

Lilo & Stitch is available to stream on Disney+.