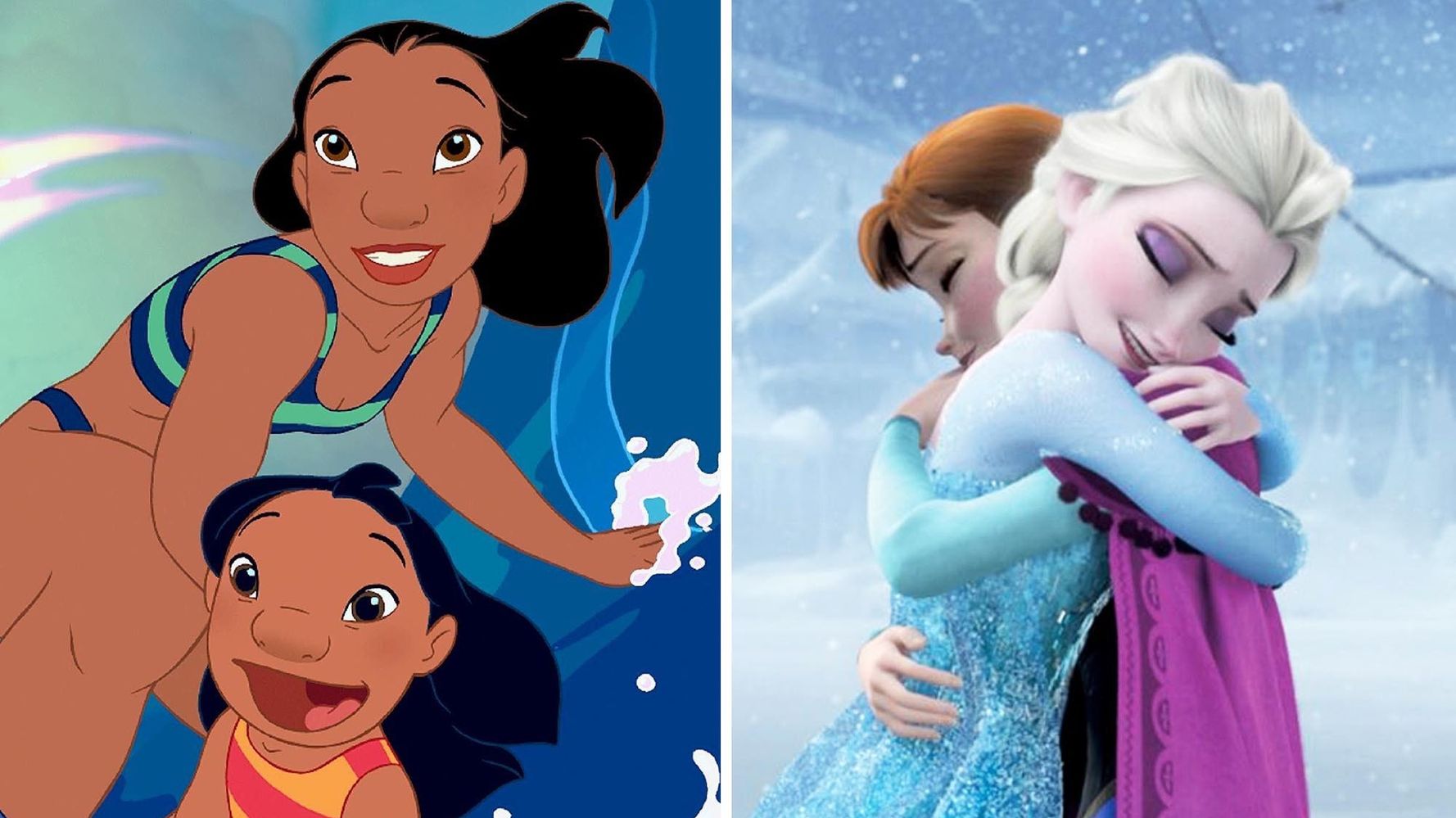 For the first time in forever, “Lilo & Stitch” is getting the respect it deserves.

Long before Anna ever built a snowman or Elsa learned to let it go, the 2002 Disney film set the standard for animated stories about sisterhood.

But the success of “Frozen” and its sequel, which rank among the highest grossing animated films of all time, has “Lilo & Stitch” co-writer and director Chris Sanders feeling left out in the cold, particularly due to the praise the blockbuster franchise has received for its focus on familial love.

“To be clear, I think ‘Frozen’s’ great,” Sanders told The New York Times for an interview marking the film’s 20th anniversary. “But it was a little bit frustrating for me because people were like, ‘Finally, a nonromantic relationship with these two girls,’ and I thought, ‘We did that! That has absolutely been done before.’”

Much like “Frozen,” the film centers on two sisters, Lilo and Nani, whose relationship is fractured after the death of their parents, leaving the latter to become the title character’s legal guardian. Their lives in Hawaii are upended by the arrival of the adorable but chaos-seeking alien Stitch, who helps remind the siblings about the true meaning of family ― or Ohana ― in the film’s most oft-quoted line.

Perhaps most notably, the film stands as a rare Disney film with a female lead that isn’t centered around a romance.

Sanders and producers explained they carefully crafted the story to reflect real-life issues and depict realistic female bodies, while also respecting the culture at the heart of the film by enlisting Hawaiian musicians and actors to inhabit the roles.

“When the film came out, that’s what a lot of critics talked about,” said producer Clark Spender. “Those moments that were based in reality in a way that people could see themselves in, and it didn’t feel like they were cartoon characters.”

“Lilo & Stitch” went onto become one of the studio’s most profitable films of the decade, grossing over $270 million at the global box office on a rather modest $80 million budget. The feature spawned two more sequels, and a live-action adaptation is also currently in the works.

The comparisons between the film and “Frozen” have since launched a social media dialogue about the groundbreaking approach “Lilo & Stitch” took to telling animated stories.

Lilo & Stitch DEFINITELY deserved the flowers frozen was getting for the sisterhood storyline. Nani was young as hell. Parents freshly gone, a small child to care for, a whole HOUSE, and a job to keep up. they didn’t even have time to grieve so much was happening

LILO & STITCH broke so many Disney trends back in 2002. A story about sisterhood, family, people of color, culture, developmental disorders, etc. A film that broke the mold before progressives finally began to challenge it within the last decade. Forever underrated. https://t.co/huiW94vIEc

Lilo & Stitch is a beautiful perfect film. A film very much about Sisterhood. Nani and Lilo were going THROUGH it. https://t.co/4OyoX8IA7M

Lilo & Stitch had the better sisterhood, better storytelling, better representation of how bodies actually look, better animation, & better depiction of the effects of imperialism. It spawned the 625 Sandwich Stacker game which was for free in the internet. Frozen could never! pic.twitter.com/ubL4p5RiIN

Sanders, who also provided the voice for the koala-esque creature, has gone on to make his mark on a slew of animated franchises since “Lilo & Stitch,” including directing the original “How To Train Your Dragon” and “The Croods” films.

Virginia Gov. Youngkin says “not many people are watching” Jan. 6 hearings as they worry about “runaway inflation”