Lilo & Stitch’s Advertising Pitted the Alien Against Other Disney Icons 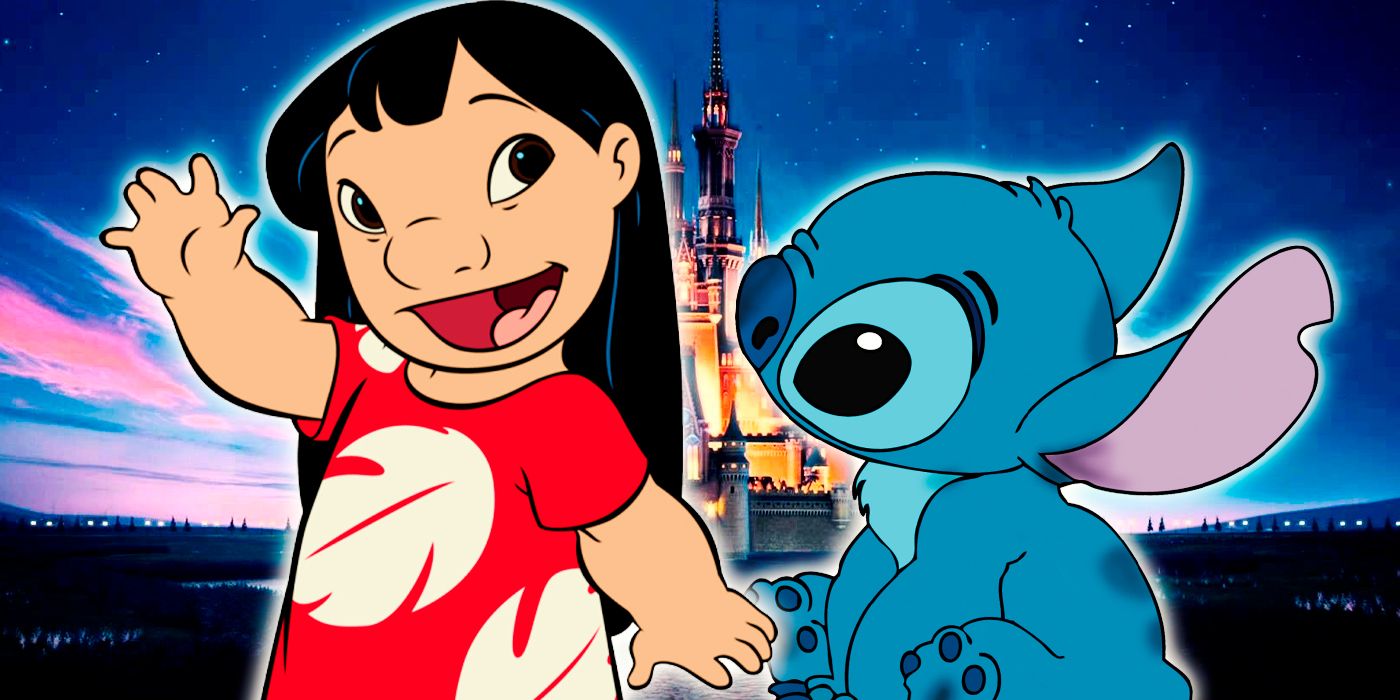 Walt Disney Animation Studios, despite jumping across space, time and setting for its various animated films, tends to adhere to a couple of specific storytelling devices and archetypes. It’s rare for a Disney film to truly escape those trappings — and even rarer for the studio to heavily lean into the more unique elements.

Lilo & Stitch‘s titular alien remains one of the Walt Disney Animation Studios canon’s most unique protagonists because of his inherently chaotic nature. In fact, it was such an ingrained aspect of the character from the get-go that, even 20 years later, the teasers pitting him against other Disney characters remain a unique highlight of the studio’s early 21st-century output.

When Lilo & Stitch was first being advertised, the Walt Disney Studio decided to play up the character’s inherent irrelevant tone. Unlike most Disney protagonists, Stich was destructive, a being of pure chaos with redundancy to get himself and others into trouble. Although the film sees Stich settle down and find peace with his newly adopted family, his portrayal as a natural troublemaker was enough of a deviation from the typical Disney protagonist of the era that the company felt it was important to highlight. And what better way to do so than to actually pit Stich against other Disney characters, giving them a perfect way to contrast Stitch against some of their other icons of the era.

Four ads released for Lilo & Stitch saw Stitch interrupt four of the animation studio’s most iconic musical moments of the era, including Ariel’s “Part of Your World” from The Little Mermaid, Beauty and Beast’s ballroom dance from Beauty and the Beast, Aladdin and Jasmine traveling through the sky in “A Whole New World” from Aladdin, and Rafiki raising up baby Simba during “Circle of Life” from The Lion King. In each short, Stitch’s presence causes chaos for the other Disney heroes. Stitch’s surfing forces Ariel to drop her song mid-lyric; his antics in the ballroom ruin the romantic evening between Beast and Belle, and Stitch’s attempts to replace Simba as king of the Pride Land is resisted. Strangely enough, the only Disney character who likes Stitch is Jasmine, who abandons her evening with Aladdin to fly off with Stitch in his ship.

RELATED: Pixar’s Lightyear Has A Montage As Emotionally Charged As Up’s Tear-Jerking Opening

These ads were honestly a great idea to highlight how different Stitch really was to the rest of the Disney canon, especially at that time. Coming after the end of the Disney Renaissance Era (typically held up as 1989 to 1999 and encompassing the studio’s theatrical output from The Little Mermaid to Tarzan), the studio was caught in a period of reinvention. Stitch was exactly the breath of fresh air the studio needed, effectively a Deadpool-like, fourth-wall-breaking goofball, whose film could feel naturally unique while still adhering to many of the common storytelling tropes that occur in almost every Disney animated film. Unfortunately, Disney Animation didn’t double down on Stitch’s irrelevant attitude — with the following few years of Disney Animation being a hodgepodge of reinvented comedies like The Emperor’s New Groove, action-heavy stories targeted at male audiences like Treasure Planet, and pale imitators to the typical Disney formula like Brother Bear.

Stitch remained — and remains — a unique figure within the Disney canon because he’s a character who embraces chaos in a way few others do. There might be unpredictable sidekicks or goofball heroes, but no character has been as genuinely morally and creatively flexible as Stitch. The ads pitting him against the likes of Ariel, Aladdin and the Beast still resonate for their sheer ballistic approach to some of the company’s most iconic figures and moments. Stich can be wild in a way almost no other core-Disney canon character can be, and it all stems from the company’s willingness to let him be so chaotic and wild — something the Disney canon could honestly use a little more of.