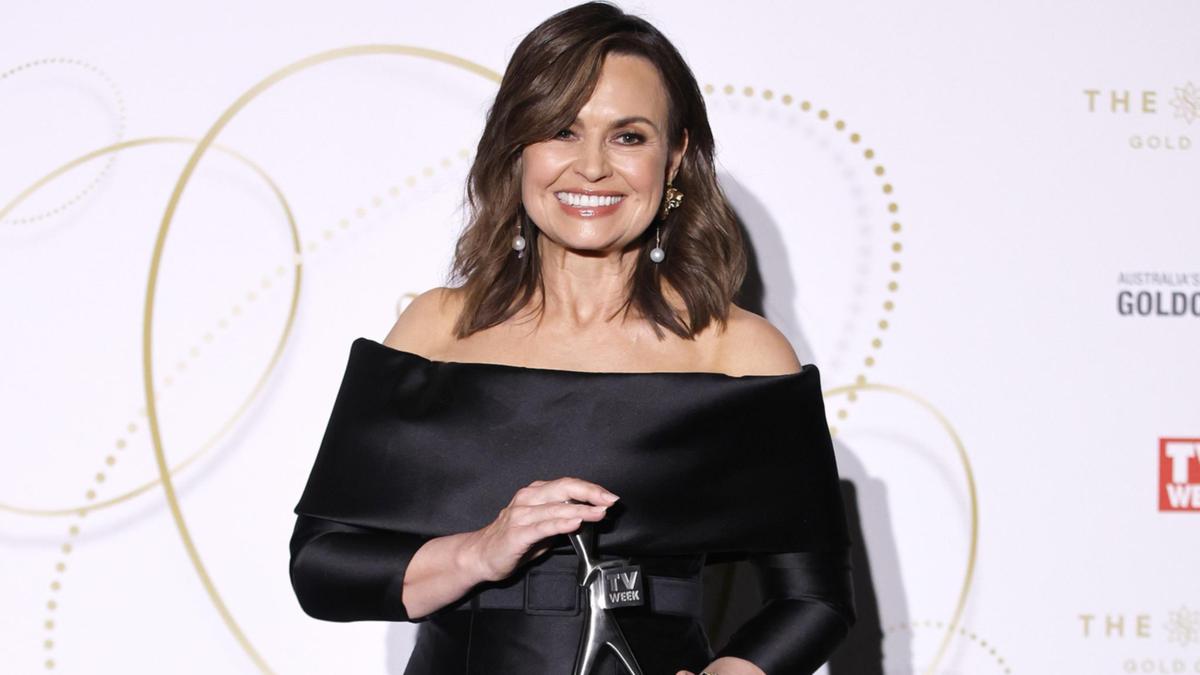 Tim Bailey has given TV presenter Lisa Wilkinson the classic one-two punch, this time hitting out with a foul-mouthed tirade about her infamous Logies speech.

The former Channel 10 weatherman once again took to social media, tweeting how he really felt about The Project host.

“Just accept ya F-ing little trophy and F off!” he tweeted.

It was the second time Bailey had hit out at his former colleague within 24 hours.

Bailey, who left the station in 2020, posted a scathing tweet in which he told Wilkinson to “Pull ya head in”.

He went on to say: “I know this might be difficult, because it is a very big head. But please try.”

Wilkinson caused the trial of Bruce Lehrmann, the man accused of raping Brittany Higgins, to be delayed indefinitely after overstepping the mark in her speech while accepting the Logie on Sunday for her interview with the former Liberal staffer in January 2021.

On Thursday morning, defence barrister Steve Whybrow pushed for the trial to begin at the start of 2023, telling the ACT Supreme Court the fallout from Wilkinson’s Logies speech would still impact a jury through 2022.

But Chief Justice Lucy McCallum said a three-month stay in the case would allow for any concerns to be ameliorated.

“A period of three months is a significant period where prejudice issues fade in the mind of potential jurors,” she said.

Justice McCallum set the trial, which had been due to start on June 27, for October 4.

It comes as Wilkinson offered not to engage in any further commentary on Ms Higgins or Mr Lehrmann, avoiding an injunction order.

The TV star had also reportedly hired top barrister Matthew Collins amid the fallout of her Logies speech.

The Australian Bar Association president had blasted Wilkinson on Channel 7’s Sunrise on Wednesday, saying that she could be charged withy contempt of court.

Ironically, Wilkinson had herself in August 2021 implored “everyone to respect what’s in play here”.

“Naming the man on social media & passing judgement could have dire consequences for the outcome of any trial,” she tweeted.

“Such serious consequences from Lisa Wilkinson … if only she’d stuck to silly stories like the paparazzi who stalked her in Chapel St,” he posted.

Channel 7 Sunrise host Natalie Barr also stuck the boot into Wilkinson, saying she should have run her speech past lawyers.

‘You know, we have our own lawyers. We often consult them before we put a story to air,” she said.

“Would this have been the case where Channel 10’s lawyers should have stepped in and lawyered this speech?”

Music in the Metaverse: Redefining music rights in the Web3 world