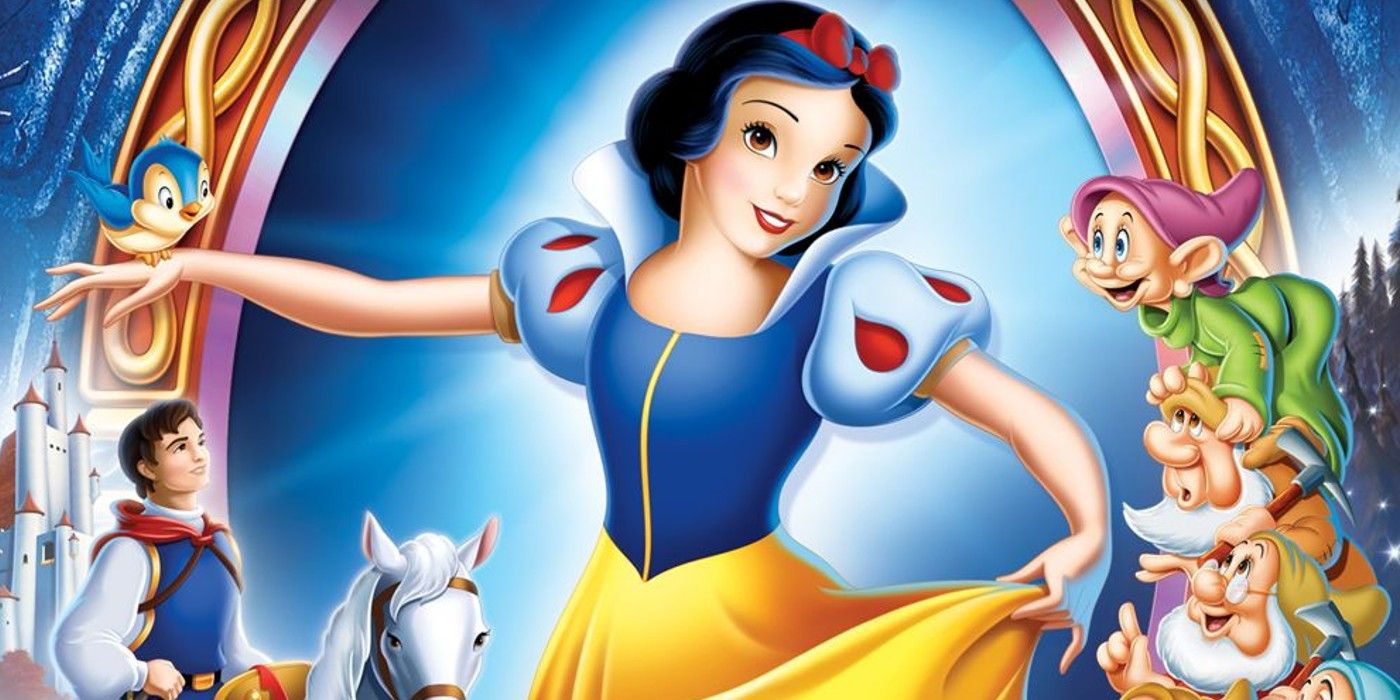 Snow White’s Gal Gadot, who portrays the Evil Queen, announces that filming has wrapped on Disney’s live-action remake of the classic animated film.

Gadot, who will star in the remake of the classic animated film as the Evil Queen, celebrated the final day of shooting for the film on her Instagram story with a photo of herself and the team that helped bring the villain to life. “Last day on Snow White with the best team ever!!!! #EVILQUEEN” the actor wrote in the caption.

In a recent interview, Gadot explained what it was like to play the iconic villain and, after portraying Wonder Woman in the DC Extended Universe, how her role as the Evil Queen let her go into new territory as an actor. “I love it (laughs)! It’s fun, I get to do something different,” she said. “I get to sing and I get to dance and I get to play the villain, which is something that I’ve never done before — and it’s the first Disney villain ever.”

She continued, “I really enjoy working with all people involved, with Marc Webb [directing] and Marc Platt [screenwriter] producing and Disney, of course, Rachel Zegler. It’s just a great experience and I really, really enjoy it and The Evil Queen is very evil, so it’s going to be interesting.”

Snow White will star West Side Story‘s Rachel Zegler as the titular princess opposite Gadot’s Evil Queen. Upon her casting as Disney’s live-action Snow White, Zegler faced a significant amount of racist backlash, which she addressed in a January 2022 interview. “Never in a million years did I imagine that this would be a possibility for me. You don’t normally see Snow Whites that are of Latin descent,” Zegler said. “Even though Snow White is really a big deal in Spanish-speaking countries. Blanca Nieves is a huge icon whether you’re talking about the Disney cartoon or just different iterations and the Grimm fairy tale and all the stories that come with it.”

She continued, “… You don’t particularly see people who look like me or are me playing roles like that. When it was announced, it was a huge thing that was trending on Twitter for days, because all of the people were angry.” Despite a negative response from some people, Zegler explained that she planned to “love [the critics] in the right direction” and that, “at the end of the day, I have a job to do that I’m really excited to do. I get to be a Latina princess.” Joining Gadot and Zegler is actor Andrew Burnap as an original character named Jonathan.

Zegler, who made her cinematic debut as Maria in Steven Spielberg’s adaptation of West Side Story, is also set to star in the upcoming DCEU sequel, Shazam! Fury of the Gods. West Side Story is currently streaming on Disney+ and HBO Max.

Disney’s live-action Snow White does not yet have a release date.

PICTURE EXC: Thandiwe Newton, 49, packs on the PDA with musician Lonr, 25, in Malibu