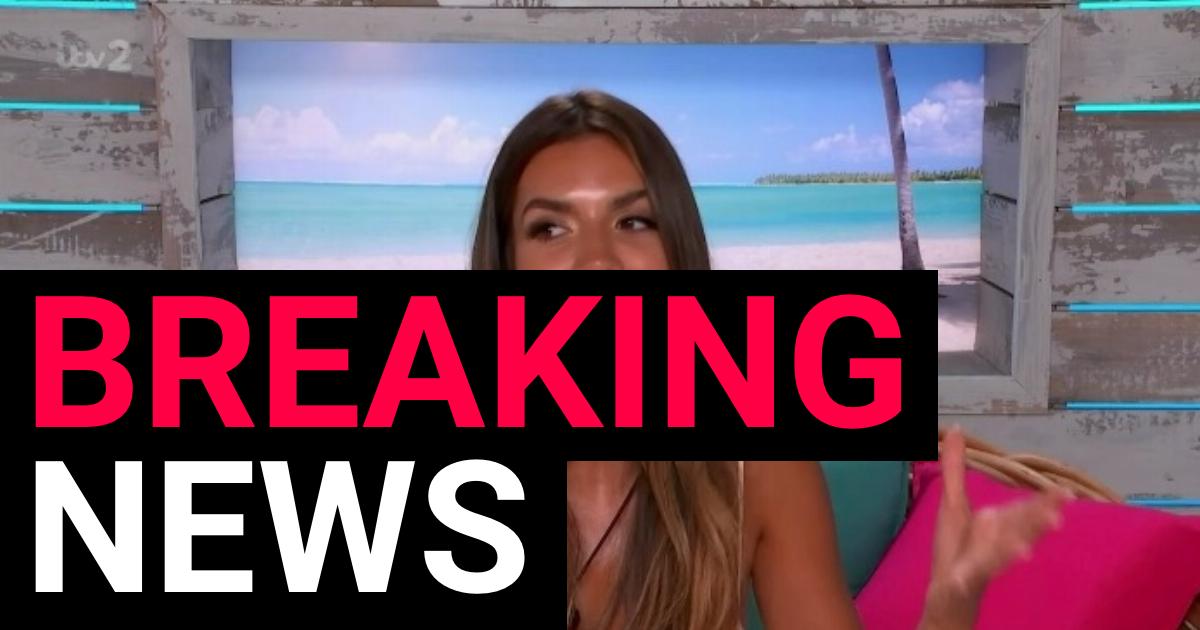 Love Island fans will be served a double helping of the ITV2 dating show in 2023 as the series will return for both summer and winter editions.

The beloved programme will be back on our screens once again in the New Year, with a fresh batch of contestants heading to South Africa on a quest for love and romance.

In the villa of their dreams, their stay in paradise will serve up everything from bombshell arrivals to hideaway hijinks.

Meanwhile, Love Island will return again next summer to Majorca for another eight-week run.

Having once again dominated the national conversation, Love Island has spawned countless long-term couplings, with seven babies (and another on the way for Jess and Dom) and four weddings across eight series.

‘Love Island has once again proved itself to be the nation’s favourite talking point across the summer, and we’re always blown away by the show’s ongoing impact and talkability amongst our younger audience,’ Paul Mortimer, Director of Reality Commissioning and Controller, ITV2, said.

‘So, rather than just serving up a Summer of Love, we thought we’d make 2023 the Year of Love with two full series of the show.’

Mike Spencer, Executive Producer at Lifted Entertainment, added: ‘After eight brilliant series, we are excited to be serving up two helpings of love in 2023 by kicking off in January at a stunning new villa in South Africa.

‘We can look forward to more romances, bromances and everything in between as we embark on another epic year of love.’

Love Island first aired its winter edition in 2020 and it marked Laura Whitmore’s debut as host after the death of Caroline Flack.

The series was won by Finn Tapp and Paige Turley, with Siânnise Fudge and Luke Trotman finishing as runners-up.

Of course, this isn’t the first time a winter dating series has aired on ITV2. In 2018, Survival Of The Fittest arrived on our screens and was billed as a sister show to Love Island.

Dani Dyer was among the contestants who participated, but she quit the programme after just two days.

Survival Of The Fittest was eventually axed after one season due to low ratings.