Macron addresses nation after talks with opposition amid parliamentary impasse 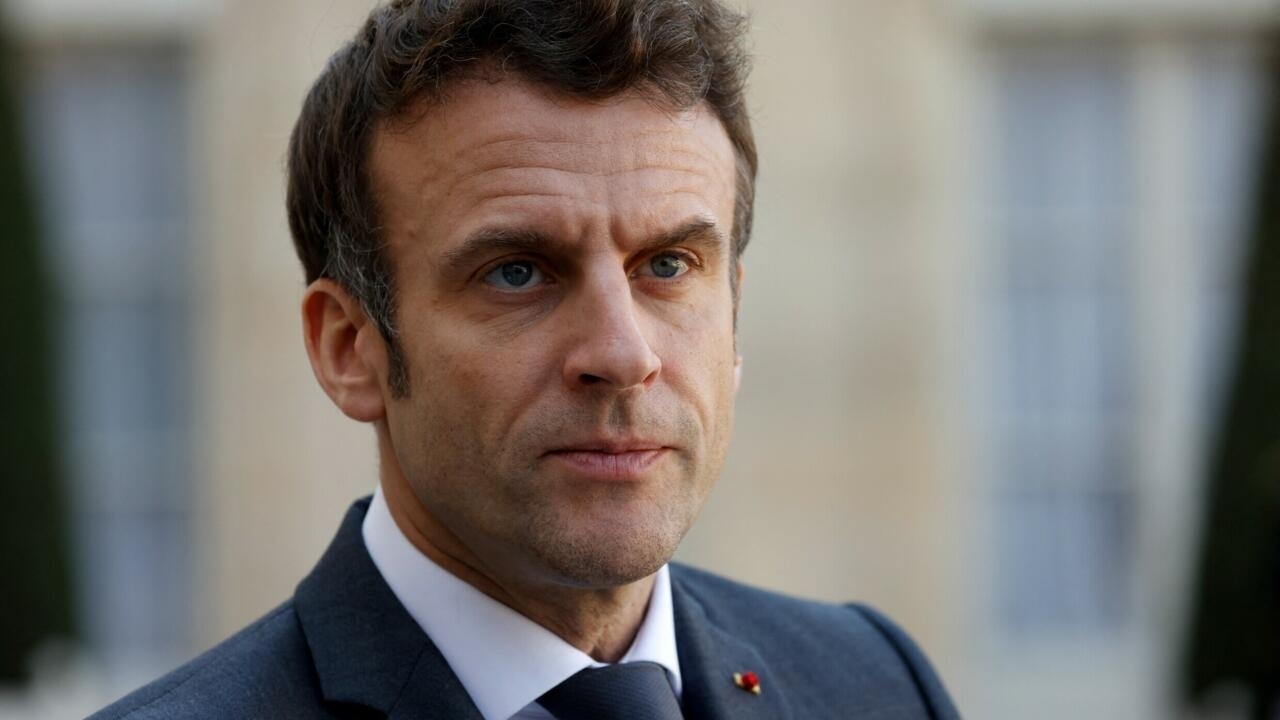 French President Emmanuel Macron is addressing the nation for the first time on Wednesday since his centrist coalition lost control of parliament in Sunday elections. Macron has been holding two days of talks with opposition leaders, who have publicly ruled out any form of coalition or pact. Watch his speech live by clicking on the video player above.

Macron’s Ensemble (Together) coalition emerged as the largest party in the final round of parliamentary elections on Sunday but was dozens of seats short of keeping the parliamentary majority it had enjoyed for the last five years.

Macron’s centrist alliance finished 44 seats short of a majority in the lower house National Assembly as a new left-wing coalition known as NUPES made gains and the far-right party of Marine Le Pen posted its best legislative performance in its history.

The NUPES (New Popular Union) alliance – which brings together the La France Insoumise (France Unbowed), the Socialist Party, the Greens (Europe Ecologie-Les Verts) and the Communist Party under the leadership of eurosceptic far-left figurehead Jean-Luc Mélenchon – more than doubled the score of its combined parties in 2017.

The situation has called into question Macron’s ambitious plans for reform in his second term after his re-election in April – including a controversial measure to raise the retirement age from 62 to 65.

It also marks the first time in 20 years that a president has not had an absolute majority in parliament.

Macron has been holding two days of talks with opposition leaders at the Élysee Palace, including with the head of the far-right National Rally party Marine Le Pen, to find a way out of the crisis.

Analysts have said the most viable solution would be a deal between Macron’s centrist alliance and the conservative Les Républicains, a party on the decline that nevertheless won 61 seats. But after talks with Macron on Tuesday, party leader Christian Jacob ruled out any kind of “pact” with Macron’s alliance and said his party prefers to remain in the opposition.

Macron’s remarks on Wednesday are his first public comments on the election results, a significant setback for a president with an ambitious domestic reform agenda and one who is keen to play a key role in international crises, including the war in Ukraine.

How to Watch the 2022 NBA Draft Live Stream, on TV – NBC Los Angeles