Macron turns to coalition-building after losing majority in parliamentary elections 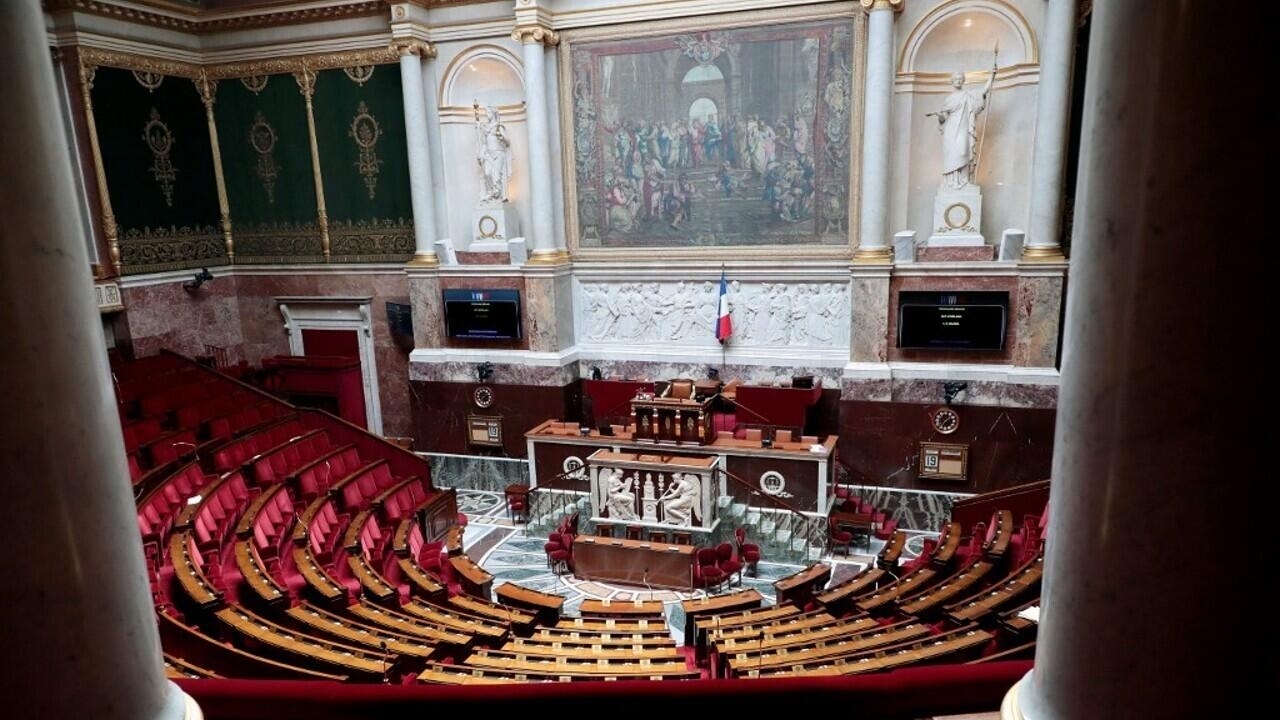 French President Emmanuel Macron and his allies started working on Monday to cobble together a working parliamentary majority to salvage his second term after his centrist alliance crumbled in legislative elections against surges from the left and far-right.

Macron’s Ensemble (Together) coalition emerged as the largest party in parliamentary elections but was dozens of seats short of keeping the parliamentary majority it had enjoyed for the last five years.

It will now begin work to try and find a majority by forming deals with parties on the right, stirring up turmoil unprecedented in French politics in recent years.

Macron, 44, now also risks being distracted by domestic problems as he seeks to play a prominent role in putting an end to Russia’s invasion of Ukraine and continuing as a key statesman in the EU.

The election saw a new left-wing alliance, known as NUPES, make gains to become the main opposition coalition while the far right under Marine Le Pen posted its best legislative performance in its history.

“This situation constitutes a risk for our country, given the challenges that we have to confront,” Prime Minister Elisabeth Borne said in a televised statement on Sunday, vowing: “We will work from tomorrow to build a working majority.”

The outcome severely tarnished Macron’s April presidential election victory when he defeated the far right to be the first French president to win a second term in more than two decades.

“It’s a turning point for his image of invincibility,” said Bruno Cautres, a researcher at the Centre for Political Research at Sciences Po university in Paris.

The options available to Macron, who has yet to comment publicly on the result, range from seeking to form a new alliance, passing legislation based on ad hoc agreements or even calling new elections.

“Le Monde” daily headlined its website, “Macron faces the risk of political paralysis” while the right-wing “Le Figaro” said the results raised the spectre of a “stillborn new mandate”.

Left-leaning “Libération” said the results represented the “fall” of Macron’s way of governing.

The new left-wing coalition, led by 70-year-old hard-left figurehead Jean-Luc Mélenchon won 135 seats, according to an AFP count based on the results published by the interior ministry.

The coalition, formed in May after the left splintered for April’s presidential elections, brings together Socialists, the far left, Communists and green party.

Mélenchon called Sunday’s results “above all an electoral failure” for Macron.

“The rout of the presidential party is total and there will be no majority” in parliament, he told cheering supporters in Paris.

Macron had hoped to stamp his second term with an ambitious programme of tax cuts, welfare reform and raising the retirement age. All that is now in question.

“This will complicate the reforms … It will be much more difficult to govern,” said Dominique Rousseau, professor of law at Paris Panthéon-Sorbonne University.

A prominent MP from Mélenchon’s party, Alexis Corbière, said the election results meant Macron’s controversial plan to raise the retirement age to 65 was now off the agenda.

There could now potentially be weeks of political deadlock as the president seeks to reach out to new parties.

The most likely option would be an alliance with Les Républicains (LR), the traditional party of the French right, which has 61 MPs.

But LR party president Christian Jacob has repeatedly made clear his party intended to “stay in opposition”.

Other voices from the right appeared more open, with former right-wing minister Jean-François Copé saying a “government pact between Macron and LR is vital to fight against the rise of extremes”.

Economy Minister Bruno Le Maire denied that France would be ungovernable under the new parliament but admitted that “a lot of imagination will be needed” from the ruling party as it faces an “unprecedented situation”.

In another blow to Macron, key ministers are set to lose their jobs under a convention that calls for them to resign if they failed to win seats.

In a rare spot of good news for the president, Europe Minister Clément Beaune and Public Service Minister Stanislas Guerini – both young pillars of his party – won tight battles to keep their seats.

Turnout was low, with the abstention rate recorded at 53.77 percent, according to the interior ministry, higher than the first round but not beating the record worst turnout of 2017.

Little girl is born and pulled from debris of Turkey quake…